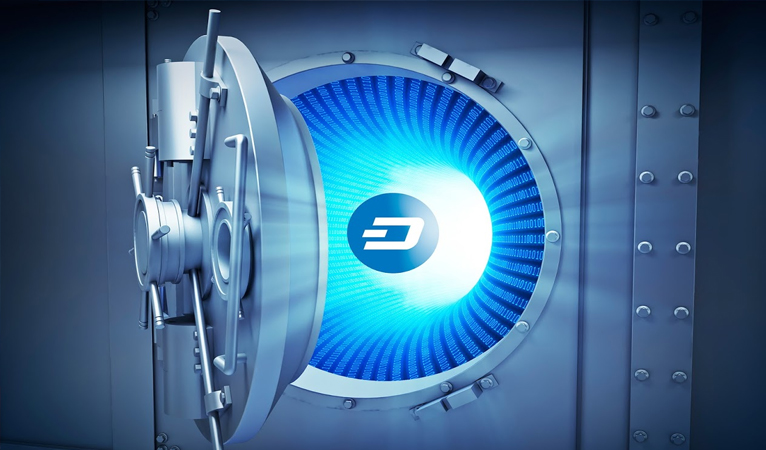 This calendar year has seen the value of one Dash begin at $11 and skyrocket to as high as $407. Even more dramatic have been the past two “Saturday Surges.” On Saturday, August 19 the value of Dash went from $225 to $290, and the following Saturday, August 26, it went from $315 to $407. Clearly, price volatility is currently the norm for Dash (as it is for many cryptocurrencies).

With the rapid increase in the value of Dash, some in the community have noted that there is now “extra money” being distributed in various Dash Budget System (DBS) proposals. For example, one current proposal requests 2,000 Dash to fund a TV “road trip” by Max Keiser and Stephen Baldwin. At the time the proposal was made, this was worth approximately $500,000. However, with the most recent rise in Dash’s value, 2,000 Dash is now worth over $700,000. This has led to two complaints. First, some community members argued that it’s inappropriate for the proposals owners to receive so much “extra money,” with some even stating that the funds should be paid back in some fashion. Second, in order to prevent such situations in the future, others called for Dash Budget Proposals to be denominated in fiat instead of Dash.

Here’s why concerns to denominate proposals in fiat and to take action to prevent “extra money” being distributed are misplaced.

Why shouldn’t Budget Proposals be denominated in fiat?

Second, which fiat should be chosen? U.S. Dollars? What happens if another fiat currency radically changes in value with respect to the Dollar—does the Budget System have to take that into consideration? A proposal winner could still receive “extra money” or “less money,” even if the Budget System were tethered to one particular fiat currency.

Finally, basing the Dash Budget System on fiat encourages the use of fiat for vendor payments by proposal owners. Yet Dash’s end goal is to be “digital cash,” not just a store of value. If the Dash Budget System won’t denominate items in Dash, why would any merchant? By denominating in Dash, proposals owners are pushed to encourage their vendors to accept Dash instead of fiat, thus expanding the usage of Dash in the economy.

Keeping the Dash Budget System denominated in Dash does mean accepting significant price fluctuations. What happens when the price of Dash fluctuates radically within the life of a proposal? What should be done about “extra money” or “lost money?”

The Problem of “Extra Money”

Everyone’s familiar with the old saying, “A rising tide lifts all boats.” If the value of Dash increases, everyone wins. The proposal owner receives more purchasing power, and just as importantly, so do all Dash owners. The value of Dash rising doesn’t create “extra money” that is somehow taken away from existing Dash owners. It just allows all Dash owners—including the proposal owner—to buy more things with Dash. The proposal owner could use that extra purchasing power to improve his project, or he could hold it for future work, or he could donate it to a worthy cause, or he could buy a boat with it. As long as he fulfills the obligations of his proposal, no one loses in this scenario (and the boat seller now wins as well).

In addition, currently the Dash Budget System doesn’t even get close to allocating the maximum amount of Dash each cycle. Thus, the “extra money” is also not taking away from other potential projects that might have been approved. In the history of the Dash Budget System, only a handful of proposals received enough “yes” votes but didn’t get approved due to maxing out the cycle’s budget. Perhaps one day Dash will encounter that problem, but it is likely a long way off.

Further, if the Dash community somehow coerces proposal owners to pay back “extra money” much greater problems would arise. How much should they return? Who should they return it to? How is it enforced? What if the payments they need to make are months in the future, and the value of Dash decreases before then? Forcing a payback also discourages people from submitting larger proposals, or encourages them to submit them at the last minute in order to minimize encountering price fluctuations.

What if the value of Dash dramatically declines during a cycle? In this scenario a proposal might pass but fail in execution due to a lack of funds. This is more serious than the “extra money” problem, which isn’t really a problem at all. In the price decline scenario, there is a built-in solution: create a new proposal in the next cycle asking for the needed funds. If the Masternode owners voted for the proposal in the first place, it is highly likely they will vote to make up “lost money” due to a price decline.

If the new add-on proposal doesn’t pass, then the Masternode owners decided to treat the previous proposal as a sunk cost and move on. Businesses do this all the time.

Debate is Healthy…If It Can Be Resolved

Ultimately, the proposal owner—and the Masternode owners—accept the risk/reward possibility associated with Dash’s price moves. Over time, as Dash is used more and more as digital cash, then this price volatility will decrease. Any band-aid fixes now will only create new problems, and will delay the day when Dash is more universally accepted.

When working with a new innovate technology like the Dash Budget System, debates like this are sure to arise, and they are healthy. After all, that is how systems improve and grow. Fortunately, the debate regarding how to denominate and manage Budget Proposals can be resolved using the very system being debated. Unlike the Bitcoin community which could debate such an issue on Reddit or Slack or other online forums until they are blue in the face, the Dash community can simply put this issue to a vote and let the Masternode owners decide.