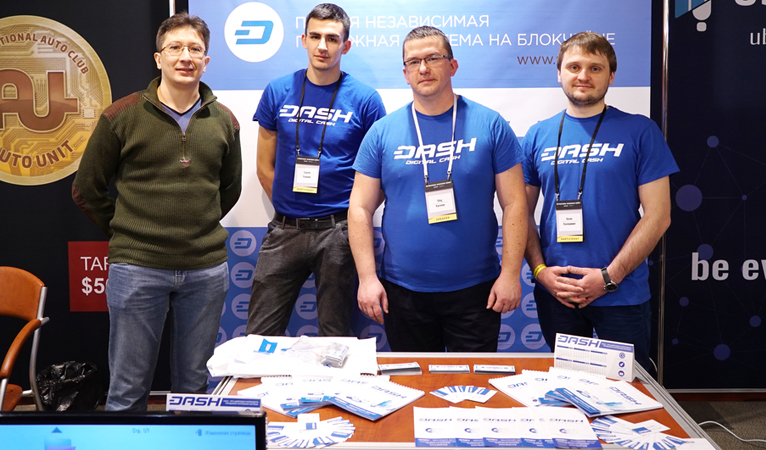 The International Blockchain Summit took place in Moscow on 1st of March attracting more than a thousand blockchain enthusiasts.  The event featured thirty respected blockchain keynote speakers from all over the world.

Among the speakers – Roman Kaufman ‘The main trends of cryptocurrency in 2018‘, Dmitry Kryshtal and Sergey Sergienko ‘3 stages of development of a blockchain-project‘, Jeff McDonald ‘Practical implementation of Blockchain projects with the use of NEM‘, Oleg Karimov ‘Testaments of Satoshi Nakamoto and does Dash follow them?‘, Alik Arslanov and Artem Popov ‘ICO for the investor: how to lose and how to increase investments, the annual investment experience‘ and many, many others.

At the entrance of the summit, event attendees were greeted by a robot! As people walked past the robot it turned its head and welcomed attendees with an audio greeting reaching out to shake their hands. 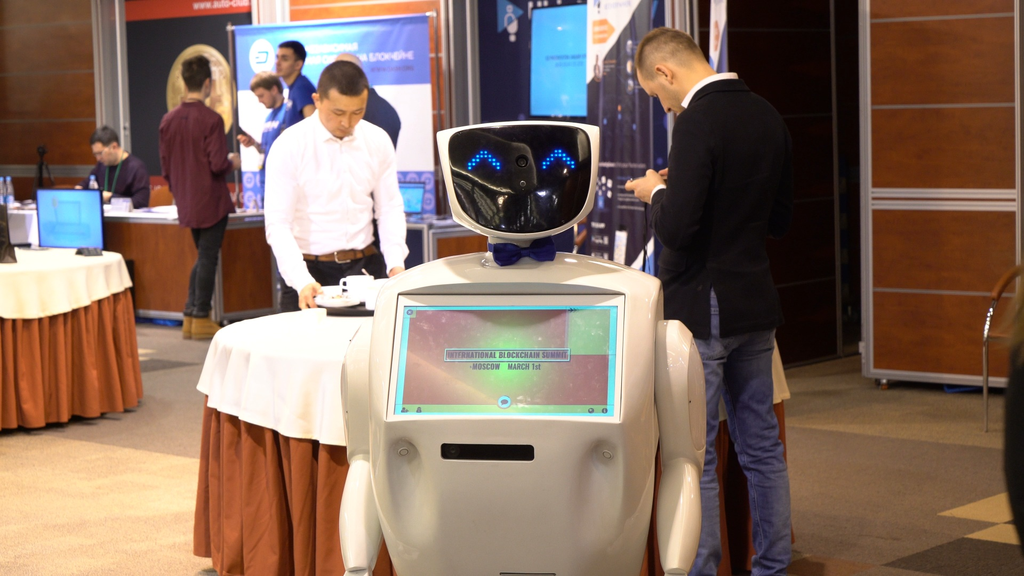 Representing Dash at the event was the Dash treasury funded Belarusian team Territory of Dash including Anton Kasperovich, Sergei Revenko and Oleg Karimov. Alex Ru was also in attendance and is a prominent representative of the Russian-speaking Dash community.

The Dash team stand received a lot of attention and excitement from attendees who approached the team to get acquainted and discuss the features and functionality of Dash. 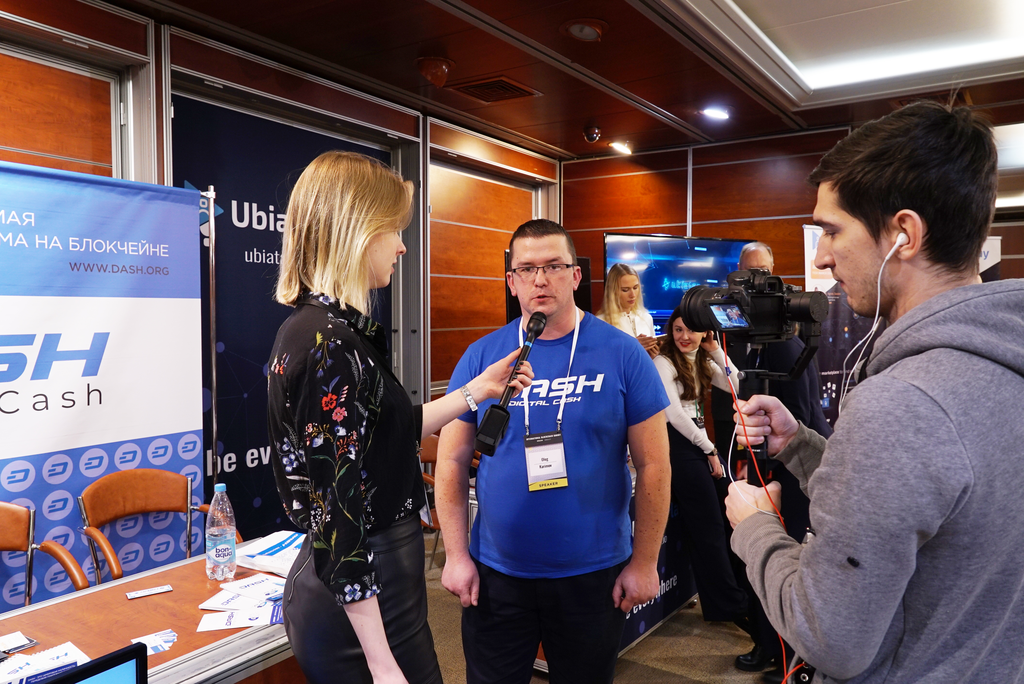 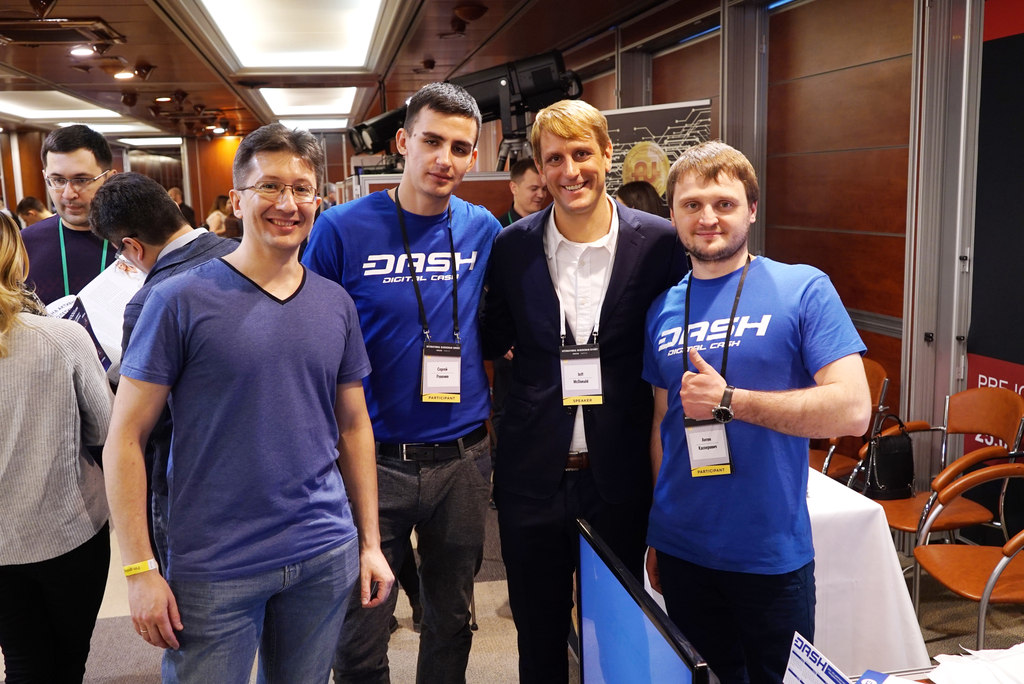 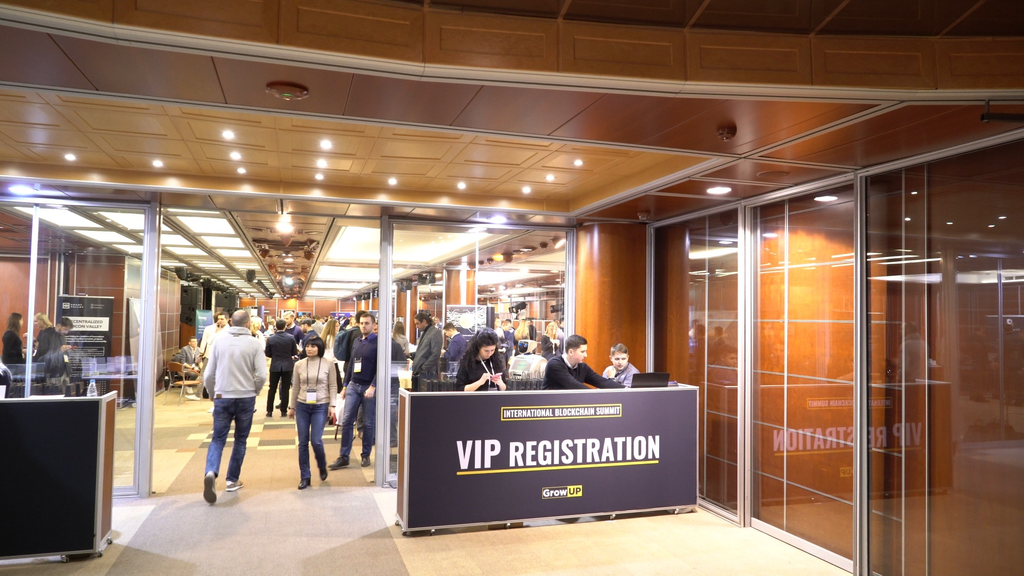 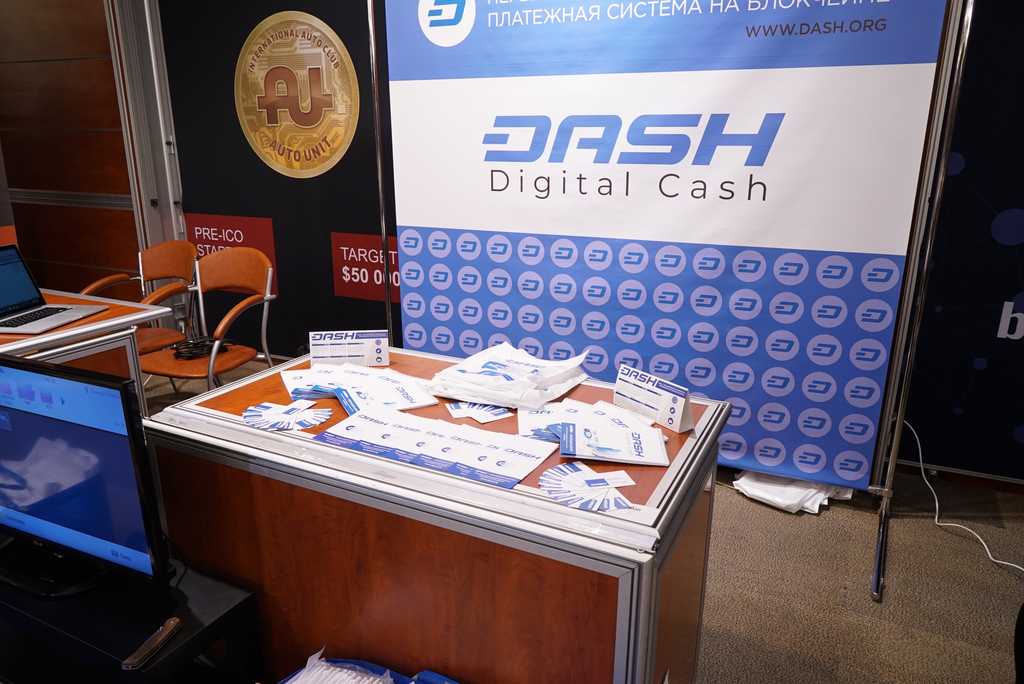 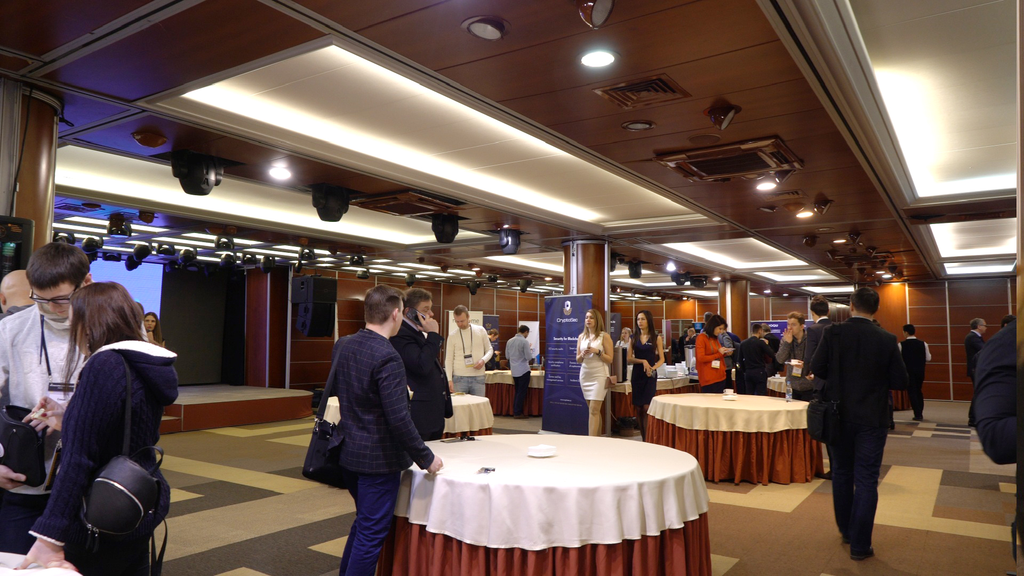 Keynote speakers performed in 2 conference rooms: a room for the Main Stage and Financial Stage. In the financial stage room, the representative of Dash in the CIS countries Oleg Karimov presented his keynote ‘Satoshi Nakamoto’s Testaments and does Dash follow them?‘.

Questions from the audience included topics on Dash budget proposal system, forks of Bitcoin, a focus on the unique features and technicalities of Dash amongst others.

The conference was a success. Thank you to Oleg and Territory of Dash team for providing me with details and photos of event. 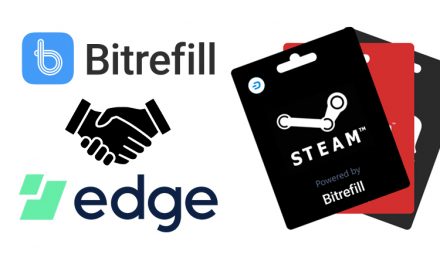