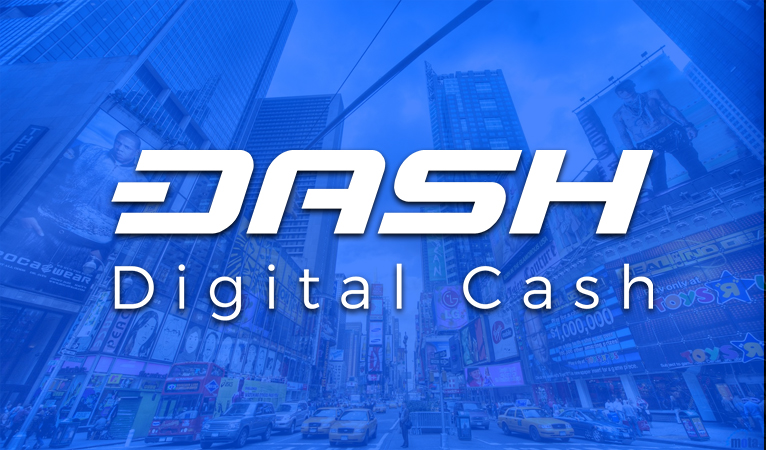 Under the broad banner of marketing “advertising” is a very commonly used tool.  We all get much more than we are interested in on TV, radio, websites even billboards on the side of the road. According to wikipedia:

“Advertising is an audio or visual form of marketing communication that employs an openly sponsored, nonpersonal message to promote or sell a product, service or idea. Sponsors of advertising are often businesses who wish to promote their products or services.

Advertising is communicated through various mass media, including old media such as newspapers, magazines, Television, Radio, outdoor advertising or direct mail; or new media such as search results, blogs, websites or text messages. The actual presentation of the message in a medium is referred to as an advertisement or ad”.

The Dash treasury has recently funded a number of proposals that are at their core advertising campaigns. I will review a number of them here – there are more.

Why is airline advertising effective?
In a fast-changing digital world, it is becoming increasingly difficult to reach consumers on the go.  In-flight video programming is one last remaining ways to effectively reach millions of passengers in a captive, controlled environment. With in-flight programming; we can reach an emotional connection with an exceptional demographic, through an engaging video feature.
People pay attention to a good story with captivating visuals. Frequent flyers are successful professionals with sophisticated tastes and the income to pursue their interests. In-flight media programming places traditional advertising in front of these elusive consumers at a time when they are not distracted by the internet, cell phones or on-demand devices.

The team picked an existing video that they edited for time and are translating. 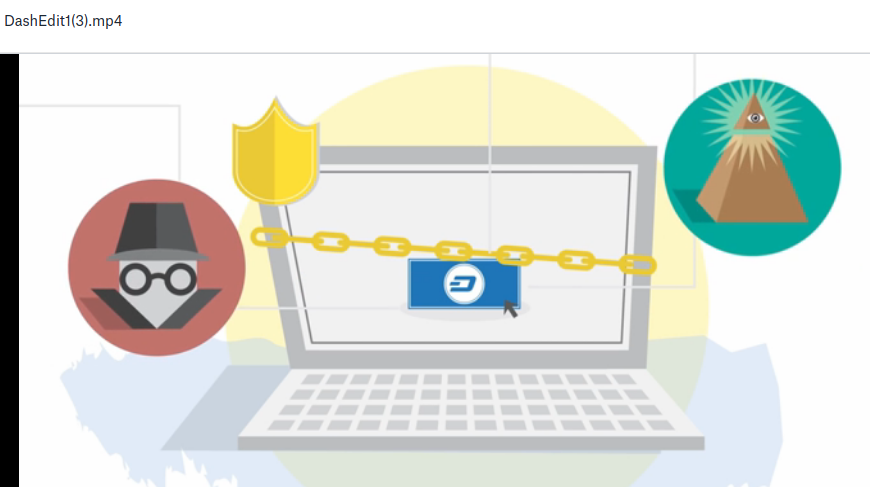 What is Dash video

These ads will run starting in October on various airlines and routes for different lengths of time as outlined in the 2 proposals.  The audience that will see these is very mixed with business and pleasure travelers of all demographics.  On average they have above average incomes – but not necessarily any knowledge or interest in digital currency.

The purpose of this proposal is to harness the power of association with Radiolab to bring Dash to a new and expanded audience. Being the first cryptocurrency that people encounter will give Dash a huge advantage, becoming the defining standard by which other currency projects are referenced.

Radiolab’s educated and passionate audience hold sponsors of the show in a positive light, they are also an audience outside of the cryptosphere allowing Dash to grow without having to fight with other projects.

The advertisement copy is completed and the campaign is scheduled to run during September.

Dash have exclusivity on Bitcart meaning that any promotion of Bitcart will directly benefit Dash. This benefits the Dash ecosystem by requiring people to adopt Dash in order to be able to shop on Amazon with 15% discount. ……

Utilising digital and print promotional methods it will be vital for Bitcart to target not only Amazon customers but Dash users too. … Crypto exchanges where Dash is sold would be an ideal location for the online promotion of Bitcart. Analysing alternate Dash touch points would also present opportunity for Bitcart promotion where appropriate. In relation to the Amazon market segment, the amount of target market research and analysis required would be relative to the size of the market itself.

It is hard to argue that a growing Bitcart.io doesn’t help to grow Dash.  The more exposure current and future Dash users have to a compelling use of Dash the more likely they are to use Dash over some other digital currency.

These two campaigns are targeted at people searching on Youtube for phases like “how to bitcoin” so they are reaching an interested audience.  The focus of the ads is on how Dash is better than Bitcoin – faster and more private.

I think the dividing line between advertising and and sponsorship is kind of fuzzy wikipedia defines it as:

Sponsorship is a cash and/or in-kind fee paid to a property (typically in sports, arts, entertainment or causes) in return for access to the exploitable commercial potential associated with that property.

While the sponsoree(property being sponsored) may be nonprofit, unlike philanthropy, sponsorship is done with the expectation of a commercial return.

While sponsorship can deliver increased awareness, brand building and propensity to purchase, it is different from advertising. Unlike advertising, sponsorship can not communicate specific product attributes. Nor can it stand alone, as sponsorship requires support elements.

RT/Max Keiser + Stephen Baldwin are doing 16 episodes of a new road-trip show traveling America’s heartland. We would like DASH to sponsor and fund this trip in return for product placement + on-air and in digital. RT Network is an English-language Russian international television network, that is available in over 100 different countries, with an audience of 700 million, including 85 million in the United States.

What does Dash get for the proposal?
Dash receives product integration that lives on thru syndication.  Dash is not buying a 30 second spot that dies after a rotation. The show lives on into the future and with it Dash wherever it goes, whenever it goes. 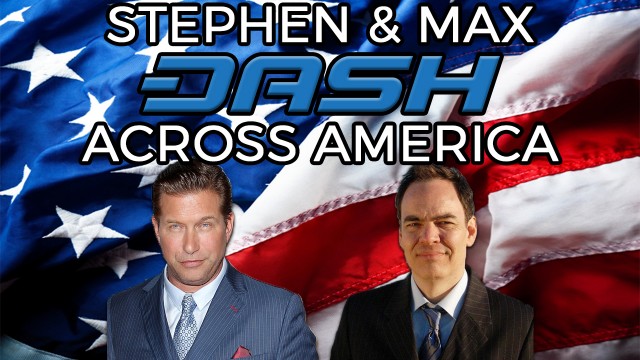 Max has a history with crypto so his audience is “tuned in” and the fact that at the minimum this show will re-air a number of times and will most likely be on YouTube gives it some staying power. Special mention my wife loved Stephen Baldwin in the Young Riders.

This “sponsorship” will have the Dash logo on the sails of a very popular racing yacht in Australia – the sail is said to have a lifetime of between 5 and 10 years.  The yacht races at least 40 times / year so that will provide visibility to an affluent audience and put the Dash brand alongside others like Land Rover and PayPal.  The sails are scheduled to be ready in September. 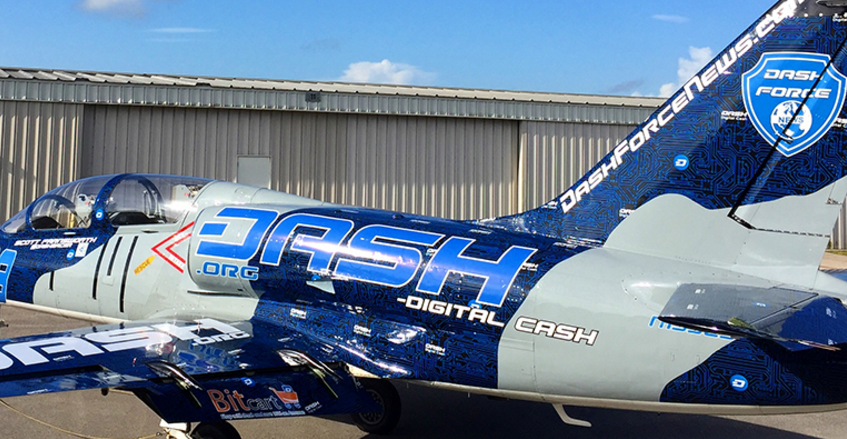 At its basic level this proposal is to expose the Dash logo / brand to Acrobatic / Racing airplane fans.  The Dash Force One jet is competing in a number of airshows / races with very large audiences who will all see the Dash logo on the plane.  There are several other components to what the proposal owner does to support Dash.  But the main thing is brand awareness to the racing audience as stated in the proposal title.

I could give my personal opinion as “not much, no, YES, most likely” but that is really no more than my personal opinion – I am no marketing expert and have no inside information on how close Dash is to getting past the “ease of use” barrier beyond Evolution is coming.  I think once it becomes relatively easy to exchange fiat for Dash and there are enough integrations with POS systems and debit cards that my relatives would do it then we should be focused on brand awareness.