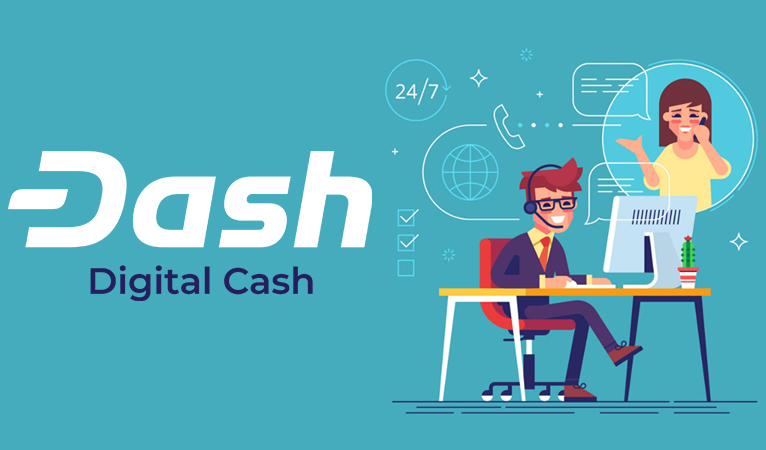 Dash has added an expanded documentation portal to its site, as well as a new support section.

Located on Docs.Dash.org, serves as a major overhaul to the public official documentation formerly used, the Dash wiki. The new site serves as a more updated and accessible documentation portal for newcomers to longtime users alike to learn the ins and outs of Dash:

This section includes a full range of support solutions, from wallet setup to buying Dash to merchant solutions, as well as basics of how to request funding from the Core team or the masternode network. Notably, the page also includes a support ticket system, which will allow users to request further help on any of these subjects not satisfactorily answered by existing pages.

The various guides and support portals are part of a continuing process to make Dash more accessible to mass markets. Right now, cryptocurrencies are being used by a relatively small group of global consumers, with little retail use outside of a few select geographic areas. The upcoming Evolution platform, however, seeks to address some of the major difficulties behind using cryptocurrencies, including introducing a username system as well as friending, recurring payments, and other similar functionalities which will make cryptocurrency much more seamless for the average user.