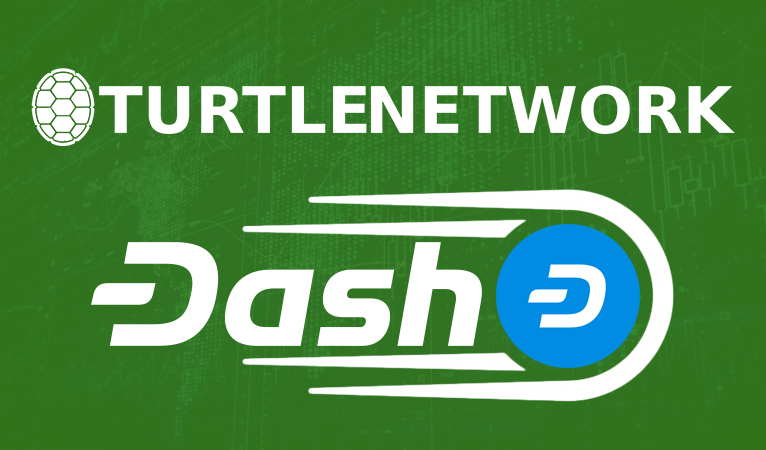 [tweet https://twitter.com/TurtleNetworkTN/status/1173537067080519681 align=’right’] TurtleNetwork is a decentralized exchange that enables “Open, Trusted, Secure, Distributed Blockchain Network for Everyone”. The integration of Dash joins BTC, LTC, WAVES, DOGE, SYS, WGR, and BCH on the network, which network claims 2289 customers (wallets), 40 nodes, and 280,642 as the highest amount of transactions in a single day. According to the whitepaper, and started as a token on the Waves platform before forking the code and “using TurtleNetwork (TN) as the underlying asset on the Turtle Network and Turtle DEX”. The DEX “exchange [is] accessible from the wallet, allowing every token created on Turtle Network or accessible via Gateways to trade in a decentralized manner”:

Decentralized exchanges are becoming more popular as mainstream exchanges have suffered several prominent hacks and seek to implement various KYC/AML compliance regulations. One of the important aspects of DEXs are making them self-sustainable and independent of centralized servers, which is usually done via the same economic incentives of cryptocurrency.

Interestingly, TurtleNetwork shares similarities to the Dash network, including securing “its network with a stake leasing protocol called LPOS, [where] every node with a balance greater than 1,000 TurtleNetwork ($TN) is capable of forging blocks. Additionally, “[n]ode owners vote to activate new features on the network, voting is weighted on the amount of TN leased to the node pool”. These features are similar to the Dash DAO that incentivize individuals to support the network and enable key features such as Automatic InstantSend and ChainLocks and rewards those that stake over 1,000 Dash with block rewards and voting privileges. Of course, this is also available to pooled Dash Masternode Pools, such as CrowdNode, which shares similarities to TurtleNetwork’s node pools. This is just one example how many individuals and groups are seeking to replicate the Dash DAO due to its relatively long success in the cryptocurrency sector.

Dash is making inroads into centralized exchanges as well, including a Coinbase Pro listing

In addition to decentralized exchanges such as the TurtleNetwork, Dash has made progress in integrating into major centralized exchanges as well. Most recently, Coinbase Pro, the exchange behind popular app Coinbase, added Dash this week, and notably requiring few confirmations compared to other coins, including Bitcoin, in an implicit recognition of ChainLocks, Dash’s anti-51% attack measure. This increasing recognition, including from notable pundits such as Andreas Antonopoulos, of Dash’s technology from major players may prove to be the beginning of a turning point in its industry acclaim. 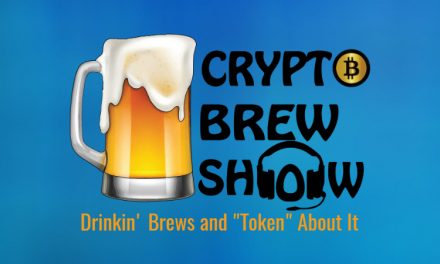