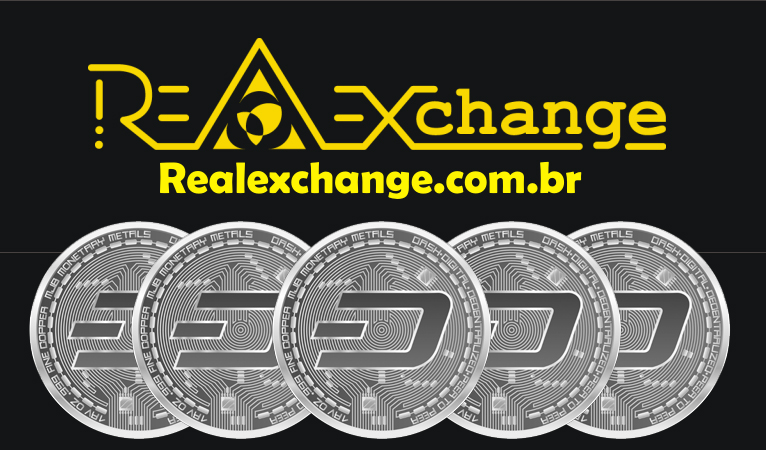 Dash has been added to the Brazilian cryptocurrency exchange RealExchange in an expansion of Dash’s adoption in the region.

The Brazil-based exchange offers support for a handful of currencies including Dash, Bitcoin, Litecoin, and SmartCash. The exchange also supports fiat trading pairs with the Brazilian real.

For the next several weeks, RealExchange is running a promotion offering 0% trading fees in order to onboard new users onto the platform. This makes for a particularly attractive option of Brazilians seeking to get involved in Dash with as lessened risk, especially during a period of high market volatility.

Dash has historically had an energized community in Brazil, including the popular YouTube channel Dash Dinheiro Digital, a gas station accepting Dash for payments, and the first Dash-sponsored MMA fighter, which led to subsequent sponsorships of MMA legends Rory MacDonald and Chael Sonnen. However, its greatest growth potential may lie in its proximity to two of the most popular Dash destinations in the world, Venezuela and Colombia. At present, Colombia claims over 100 Dash-accepting businesses, mostly in the Medellin area, while Venezuela has made headlines for its impressive growth in Dash activity, accounting for over 1,400 businesses accepting it as payment.

The three countries share borders and two share a language, however each has its own separate currency, with some (the bolivar in particular) fluctuating wildly in value. A strong Dash presence in Venezuela, Colombia, and Brazil has the potential to create an economic zone with a common currency for trade, as well as leverage the remittance markets for the diasporas of each community around the world.

Latin America remains Dash’s single largest area for merchant adoption, mostly thanks, but not limited, to the relative explosion of activity in Venezuela. Over half of the approximately 3,100 known Dash-accepting businesses around the world as listed on DiscoverDash are located in Latin America, with dozens more added every week. To further support this growth in adoption, Kripto Mobile has partnered with Dash to provide low-cost mobile phones pre-loaded with Dash apps and coming with a small amount of Dash, initially targeting Venezuela but with plans to expand further into the region. 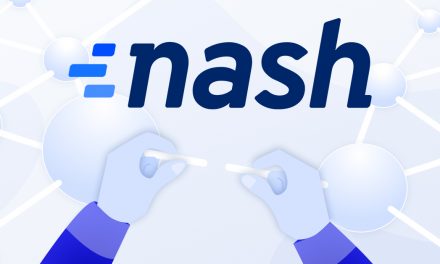 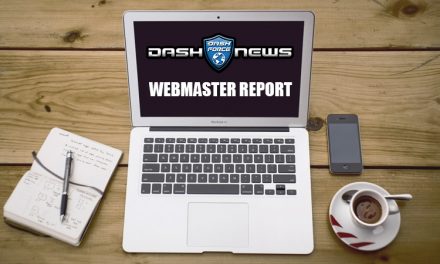 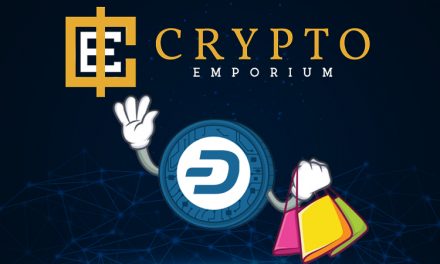