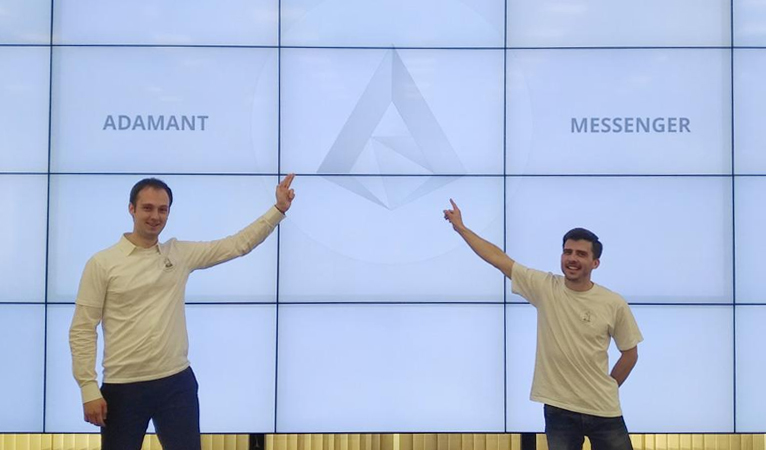 An encrypted messaging app, Adamamant runs on its own delegated proof-of-stake (dPoS) blockchain with ADM tokens. The app is available in-browser and in native Android and iOS devices, and allows users to send and receive encrypted messages, as well as store, send, and exchange various cryptocurrencies including Dash.

Notably, the services does not require association with any previous form of identification such as email address or phone number, and instead generates a private key and a backup seed phrase, similar to most cryptocurrency wallets, with the user’s ADM address used as an identifier. Since messages are processed as transactions on-chain, all transactions carry a small fee.

The Dash addition creates an integrated Dash wallet into the platform from which the user can send and receive funds. Of particular note, users can send Dash to others directly in a chat window, allowing for the exchange of funds as easily as the exchange of messages.

The addition of Adamant increases the options for sending and receiving Dash directly inside of communication platforms, strengthening its usability by allowing users communicating to send funds without switching apps to an external service such as a regular Dash wallet app. Dash Text provides a Dash wallet service via SMS text messages, allowing even users without an internet connection or smartphone/computer to still send and receive Dash.

Dash Text is also integrated into popular messaging app Telegram as a bot, and recently expanded service to nearly all of the Americas, with support in key European and African countries coming soon, enabling more cross-border connectivity between messaging and payments.

Several popular encrypted services, such as Keybase, have previously integrated other cryptocurrencies such as Bitcoin and Zcash. 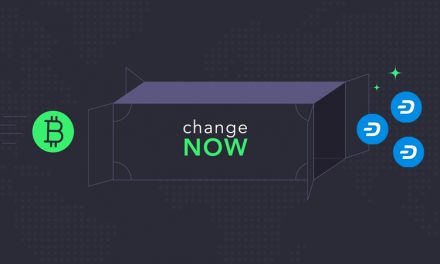 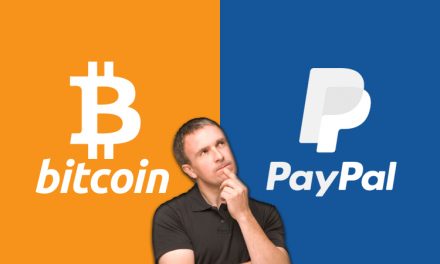