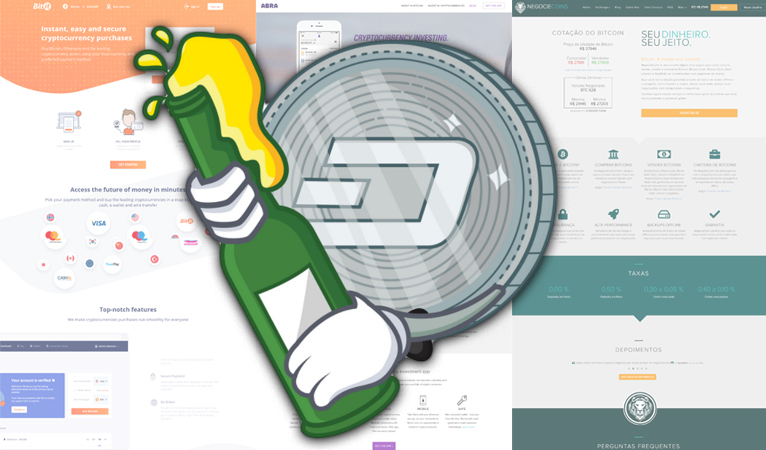 Dash has been added to Abra, NegocieCoins, and Bitit in a continuing adoption accumulation.

A popular mobile investing app, Abra formerly only supported Bitcoin and Ethereum on its platform. Recently, however, the service added 18 additional coins, Dash among them, for trading. The service allows users to add funds via bank transfer, debit card, cash deposit, or Bitcoin, and immediately trade them for many other cryptocurrencies such as Dash.

In addition, Dash was recently added to Brazilian exchange NegocieCoins. The announcement was released earlier this month:

Dash joins a short list of other coins accepted on the platform, including Bitcoin, Bitcoin Cash, Bitcoin Gold, and Litecoin. This adds to the historically limited number of buying options for the Brazilian community, one of Dash’s larger and more energetic.

Finally, Bitit recently added Dash to its platform as well:

Things are happening!@eth_classic & #BitcoinCash have arrived and we’re also thrilled to announce that @Dashpay and @civickey are now available on Bitit!
🍾 Every day we make it easier than ever to buy the leading cryptos
✅ Use 14 fiat currencies incl. USD, EUR, KRW, JPY, TRY pic.twitter.com/yhqlJywGd0

Despite the cryptocurrency markets dipping back to late November levels, Dash has continued its ecosystem growth unabated. The number of services that have integrated Dash into their platform has grown quickly, with 12 new integrations announced in January alone. Additionally, the Dash Core team announced that it had filed defensive patents for the Evolution platform, and with it released a video of the revolutionary DApp system that is nearing completion. Evolution is scheduled for alpha release in the second half of this year. 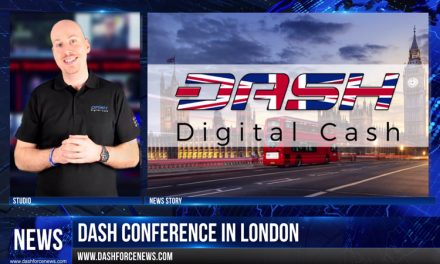 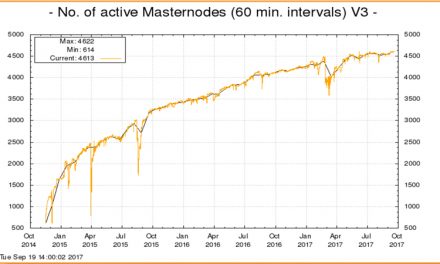 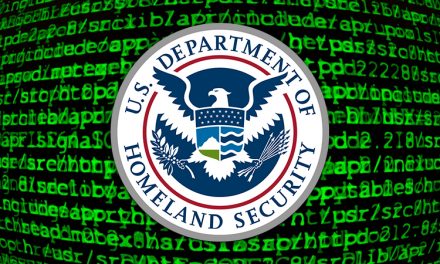