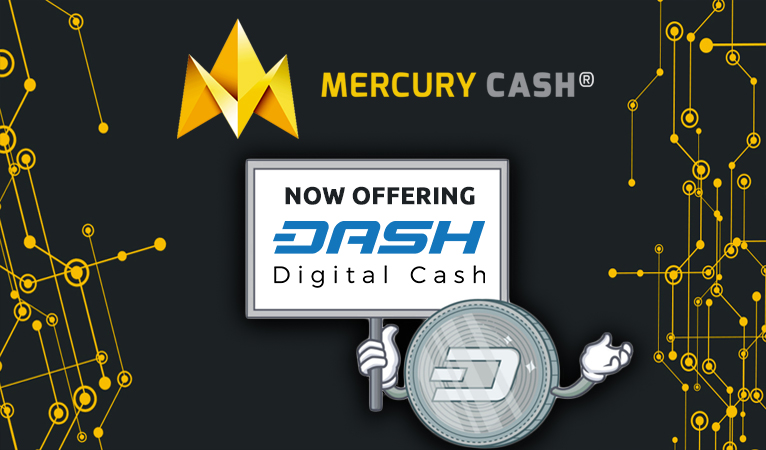 Mercury Cash, a cryptocurrency exchange offering easy buying and selling for fiat currency, has added Dash to its platform.

Originally supporting the purchase of Ethereum for various currencies, Mercury Cash is a US-based exchange that offers the ability to buy cryptocurrencies via bank transfer and credit card. That functionality is now available to Dash, which was recently added on the service. According to founder and CEO Victor Romero, Dash was chosen because of its instant transaction functionality and use as a payments network:

“We decided to integrate Dash onto the Mercury Cash exchange because we know Dash has a vast amount of potential for scalability and an already functioning instant payment network. For example, if you’re going to McDonalds and order a burger you’re not going to wait over ten minutes for a block confirmation before you’re allowed to consume the burger. One of the reasons I like Dash is that it works as a real payment method. It is ideal because it has InstantSend transactions, and it allows many more transactions per second over Bitcoin.”

Recently, Dash has acquired several gateways from fiat currencies, avenues that until recently were largely reserved for Bitcoin, through which all other cryptocurrencies were required to pass. Now, there exist many options for easily buying and selling Dash, most famously Uphold, whose recent integration allowed a simple method of buying Dash via bank transfer and credit card, as well as a workaround to receive your salary in Dash. According to Dash Core’s CEO Ryan Taylor, the integration into Mercury Cash so early further solidifies these options for acquiring Dash, especially in underserved areas:

“Mercury Cash broadens options for Dash’s access to licensed brokerage services, especially in relation to the payment corridors between the U.S. and South America, where we’ve seen a rapidly growing demand for Dash. The integration with Mercury Cash will expand the geographic availability of broker services to allow us to better serve those markets. Mercury Cash launched recently, and it is already growing at a rapid pace. We see a lot of value in partnering with them early.”

Taylor sees opportunity in bringing Dash’s instant payment functionality to regions of the world that Mercury Cash services, especially since merchants have an easy option to cash out to fiat currency as a safety net:

“Digital currency is increasingly viewed as a superior store of value, and Dash has the added benefit of being able to facilitate trade instantly at the point of sale through its InstantSend transactions. Customers throughout the region will appreciate Mercury Cash as an option and increase the viability of using Dash for commerce knowing that conversion to fiat is easy to access.”

Romero believes that fiat currencies will be replaced by cryptocurrency, especially after witnessing the effects on South American economies of inflation:

“Because we come from Venezuela we think people in our country are more likely to have their money in other assets rather than in Venezuelan Fiat currency. Due to the constant inflation, people are seeking the opportunity to buy Dash and secure their money in cryptocurrencies, instead of Fiat which is extremely risky. The same holds true in other South American countries that suffer economies prone to inflation, which is almost always an issue in developing economies. I have a strong feeling that cryptocurrencies will replace fiat currency in the long run. At least 80% of the transactions will be in cryptocurrencies rather than fiat. We have the responsibility to protect the customers that want to use cryptocurrencies.”

The addition of further services to Dash only solidifies Bitcoin’s slipping dominance as a gatekeeper to the cryptocurrency markets. Worthy of note is Mercury Cash’s complete lack of Bitcoin support, instead going straight to Ethereum, and then Dash, indicating that the newer generation of cryptocurrency startups does not see Bitcoin as the undisputed king and first stop when entering the field. Additionally, more established businesses such as Coinbase have long served as a must-have for a cryptocurrency to gain wide use, due to its considerable user base and user-friendly methods to acquire cryptocurrency. Now, both Uphold and Mercury Cash offer similar bank transfer and credit card buying functionality, providing competition to not only entrenched businesses, but also to the top cryptocurrencies they support. Both of these present good competitive signals for Dash. 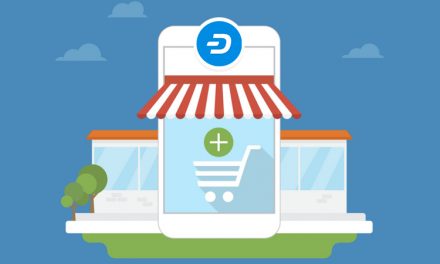 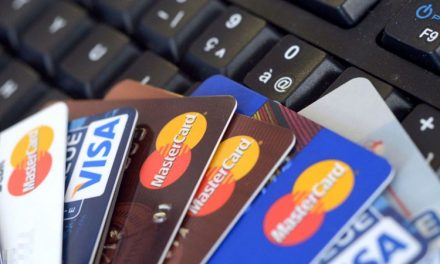