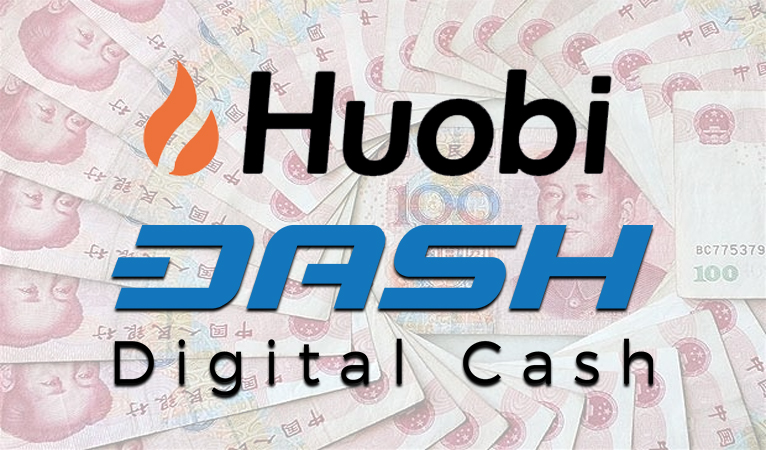 Dash has been added to Huobi, a large exchange out of China.

The exchange announced via Twitter that it was adding Dash trading pairs to its Huobi.pro platform via a tweet which included a meme poking fun at other cryptocurrencies and hard forks:

At present, Huobi is ranked 13th in 24-hour trading volume with nearly $100 million in volume. It comes in immediately above Gemini’s $88 million and below Bitstamp’s $172 million.

Dash solidifies its position in Asia

Dash has gained significant traction in Asian exchanges recently with a number of new integrations. Recently, Binance added Dash, adding trading pairs to one of the most popular exchanges. Dash also joined Singapore-based exchange Quoinex and its cryptocurrency-only partner exchange Qryptos. Finally, a strategic partnership between Wirex, a cryptocurrency debit card with plans to integrate Dash as its first non-Bitcoin coin directly into the platform, and SBI holdings will make Dash significantly more accessible in Japan.

Dash has been one of the coins profiting most from diversification out of Bitcoin after the failure of the Segwit2x fork. Since the fork was called off, the Bitcoin price has dropped from an all-time high of around $7,700 to a current level of $6,817. Dash rose during the same time period to its present value of $332, up from about $270 at the beginning of the week. The biggest winner from the Bitcoin shakeup has been Bitcoin Cash, rising from $631 to $832 in a day.

Market action away from Bitcoin can be seen representing demand for Segwit2x, while the major coins most emphasizing fast and cheap cash-like transactions were the biggest short-term winners from the hard fork’s failure to materialize. A possible interpretation of this is that demand for Bitcoin to efficiently scale has switch to other coins that have solved scaling for the time being. 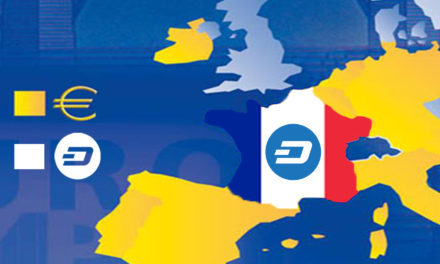 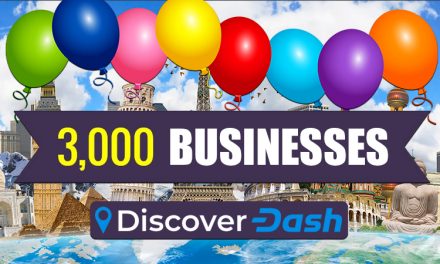 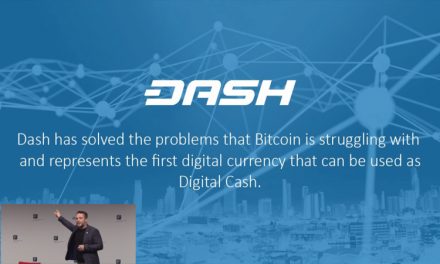