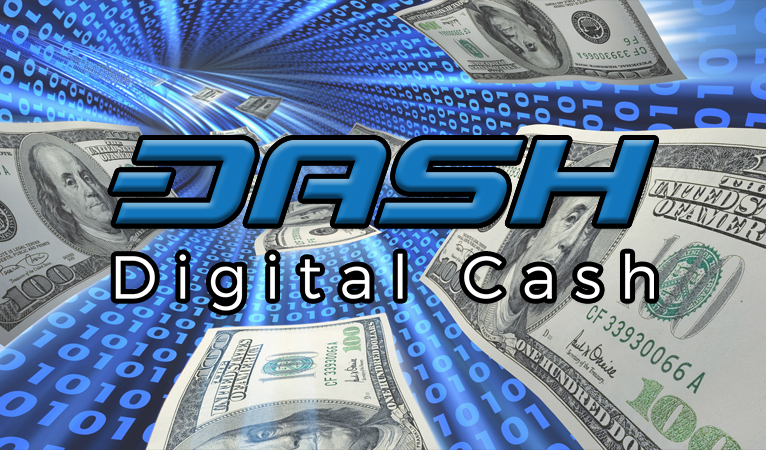 Dash has surged back over the $200 mark, once again joining the top five rankings.

After a solid week of positive news, Dash rose from about $190 per coin to a present value of $212, taking its market cap from just over $1.4 billion to about $1.6 billion. In so doing, Dash barely edged out its two closest market cap competitors, NEM and Ethereum Classic, by narrow margins. Dash is now very close to its all-time high of $223 less than a month ago.

Coming off a good week for Dash

This jump in the Dash price comes after a week of positive headlines. Most significantly, Dash was recently approved by Apple as an allowed cryptocurrency to appear in the App Store, ending years of annoyance and the inability to get a decent wallet release for iPhone. Combined with this announcement came the release of a dedicated Dash wallet for iPhone, with InstantSend functionality enabled, meaning that now iPhone users can join Android users in testing out Dash’s special features on mobile.

Additionally, Dash has recently been added as a base currency to peer-to-peer exchange Bisq, formerly known as Bitsquare. This enables users around the world to buy and sell Dash for fiat currency as well as for a variety of cryptocurrencies. This addition drew heat from the communities of competing coins threatening a boycott of Bisq for adding Dash. Finally, Dash Core released its quarterly conference call for Q2, including some significant updates, including new legal structures which would allow the masternode network as a whole to, among other things, enter into legally-binding agreements with contractors.

Bitcoin is moving forward, but the ecosystem remains diversified

The last year was rough for Bitcoin, with a brutal fight over its path to scaling the network tearing the community apart. This uncertainty, combined with network congestion resulting in high fees and long confirmation times, slowed the growth of the network. At the same time, other cryptocurrencies, most notably Ethereum, grew significantly, diminishing Bitcoin’s share of the market down below 40%.

Now, Bitcoin has received a second wind after the resolution of the scaling issue with near-unanimous miner support, and Ethereum has taken a hit from its own network scaling issues combined with a massive hack and theft. However, BItcoin’s share of the market remains below 50%. This indicates that the cryptocurrency field has diversified beyond a simple short-term reshuffling. This enviroment that is no longer “Bitcoin-first” speaks well for the future of Dash as it ramps up to mass-market scaling and adoption. 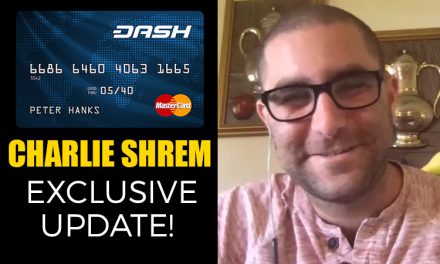 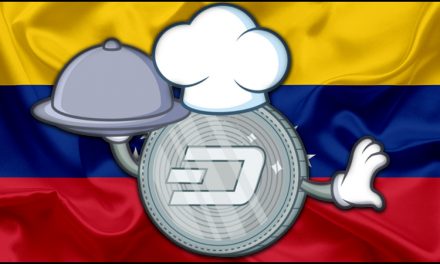 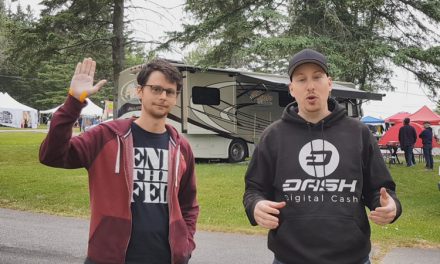