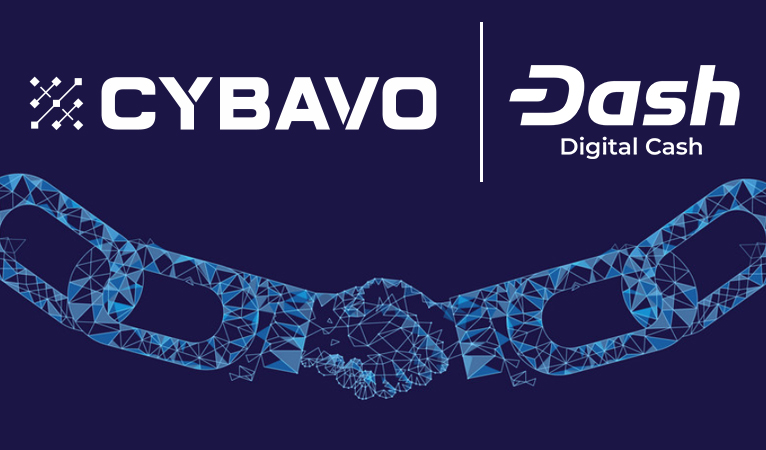 CYBAVO, an enterprise-focused cryptocurrency storage and wallet management system specializing in SDK and full-node offerings, has integrated Dash into the platform.

[tweet https://twitter.com/cybavo/status/1176436654568964096 align=’left’] Dash is being integrated into their CYBAVO platform, including the vault service, the company’s digital asset custody platform for enterprises, which allows for custody and management of digital assets with a similar experience to that of a corporate bank account. It adds features important to businesses, such as transaction and spending limits, role assignment, scheduled withdrawals, balance-triggered payments, and detailed logs.

CYBAVO claims over 16 enterprises that are using their service, 550+ million USD in transaction volume, and over 8,000 transactions as of the end of July of this year. They also highlight advanced security as a defining characteristic claiming an attacker “would need to compromise three different agents in order to be able to access” customers’ keys.

While the ethos of cryptocurrency is control over one’s own funds (“not your keys, not your crypto”), this may be a radical concept for many users that have historically trusted banks with the safety and accessibility of their funds. This concept becomes further complicated when executing at a large scale in a business where accounts payable and accounts receivable must constantly be tracked with different agents within the company that have different spending and buying privileges of the same company money. Services like CYBAVO provide a second layer with a friendly user interface to interact between a company’s normal operations and the blockchain.

Larger companies have already begun to implement custodial services, such as Gemini and Flexa partnering to enable more mainstream payments and Fidelity expanding its cryptocurrency investment custody. Another major reason for custodial solutions is that they help companies remain compliant with regulations by being able to implement insurance and various compliance mechanism, while also distributing costs across all customers.

Dash has found success in joining custody platforms in addition to CYBAVO. For example, Dash was previously integrated by Bitgo, another leader in institutional-grade cryptocurrency security, and was later added to VegaWallet which was using Bitgo’s services. Additionally, services such as CrowdNode, Neptune Dash, and other pooled masternode services that act as custodial services for individuals since they allow anyone that holds a little Dash to pool their funds together with others to collectively own a Dash masternode and earn a proportional return. However, Dash plans to improve the user interface and user experience with Evolution, such as blockchain usernames, which will further help consumers feel comfortable using Dash and not feel the need to default to a custodian unless absolutely necessary. 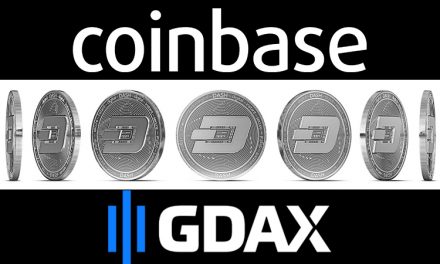