Cryptocurrency Scams Continue to Depend on Misinformation 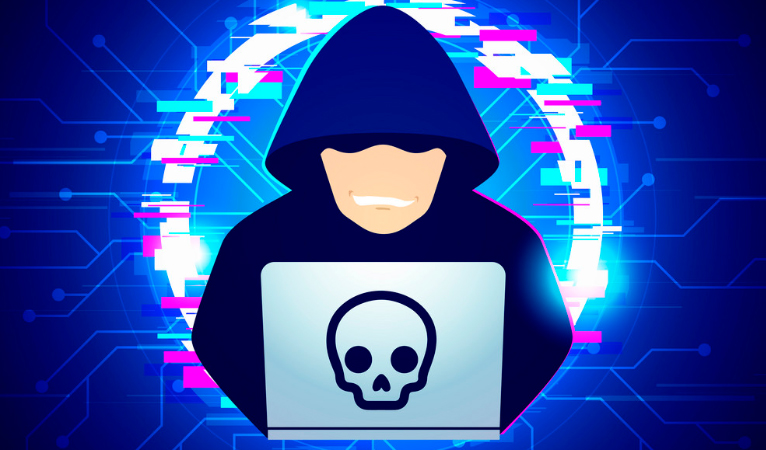 Two new major cryptocurrency scams have emerged, but the positive news in that they rely on misinformation to get users to part with their funds, which can be easily combated by proactive cryptocurrency groups.

The first is that a security firm, ESET, noticed a lot of individuals being scammed by thinking a fake “Trezor” app was the official Trezor app in the Google Play app store. The app quickly became the second most popular app for the “Trezor” search term, after the legitimate app.

“The app claims it lets its users create wallets for various cryptocurrencies. However, its actual purpose is to trick users into transferring cryptocurrency into the attackers’ wallets – a classic case of what we’ve named wallet address scams in our previous research into cryptocurrency-targeting malware.”

The other scam was a criminal group in Brazil that scammed over 55,000 investors out of what is estimated to be anywhere from R$850 million ($210 million) to R$1 billion ($248 million) in total. The scam involved the operators promising to take investors money, invest in cryptocurrency, and get a 15% return. However, the operators simply took the money and invested in more traditional assets and spent the rest on luxury goods. While investing in cryptocurrencies is not illegal in Brazil, “the problem with this company is that it was acting without authorization” since they were “an unlicensed financial institution without authorization from Brazil‘s Central Bank”.

Scams on the rise, but offer a chance for education

Cryptocurrency scams have been occurring more frequently by some reports, although the data varies by region and is still only a small percentage of overall scams that take place in the current digital world. One interesting note is that a significant number of the most recent scams have not involved hacks to actively steal users’ cryptocurrency funds, but instead have relied on tricking users into willingly handing over their money to scammers. A good reference and one of the more famous scams is Bitconnect, since they were able to trick numerous individuals into investing with them even though, with a basic understanding of cryptocurrency and some research, users were able to see all the signs of a scam.

Dash is trying to become everyday digital cash, which requires adoption by individuals that may not care to learn the inner working of cryptocurrency; they simply want an independent source of money that works. However, since there are numerous cryptocurrencies currently in existence, the competition is steep and there are many individuals that still want to learn the details to figure out which cryptocurrency is best for their use cases. Dash is positioned well to help both types of consumers by having multiple information outlets funded by the DAO network that range from technical updates by Dash Core Group, documentations, online news resources, and numerous outreach groups that can help explain Dash that encompasses various technical levels. 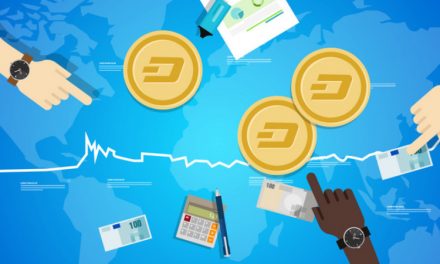