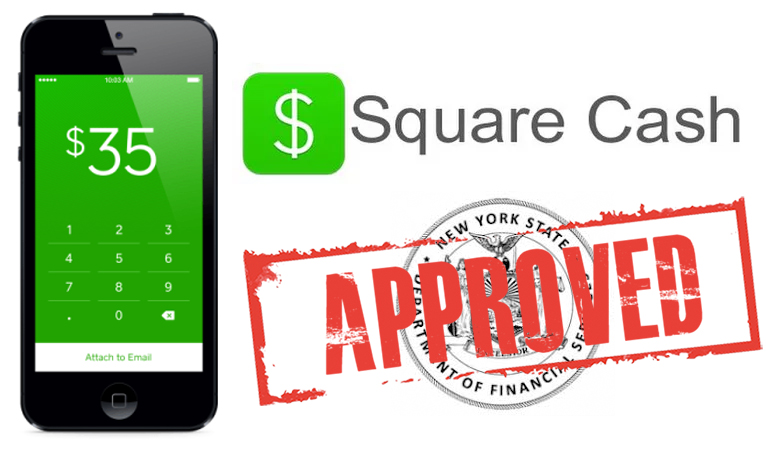 Both in New York state in the United States and in South Korea, regulations are becoming more lenient.

In New York, Square Cash, the payments app founded by Jack Dorsey, received the elusive Bitlicense from regulators. The Bitlicense was launched in 2015 and has since received numerous complaints from entrepreneurs for the burden that it places on innovation. This is only the seventh overall Bitlicense issued by the New York Department of Financial Services and the second Bitlicense in less than a week. The NYDFS says that they had to extensively review Square Cash’s “anti-money laundering, anti-fraud, capitalization, consumer protection, and cybersecurity policies.”

Despite each government’s respective reluctance, their recent actions signal that they are beginning to recognize that the cryptocurrency economy is here to stay. Their current actions are not new as it draws similarities to how governments typically respond to the many economic occurrences – they want to appear to have control over uncontrollable events. Due to the very nature of economics, human action carries on whether government officials like it or not. When governments attempt to outlaw human actions, those actions simply go to the black market and become more dangerous and/or harmful.

Dash is able to set itself apart from other cryptocurrencies by creating trust by itself since it has a form of self-regulation. Calls for government regulation usually rely on augments of ‘consumer protection’ from fraud or maligned interests. However, the way Dash is structured, these calls become redundant. Dash creates, within its code, an incentive system that allows all parties within Dash to contribute to others in the Dash community by seeking their own self-interested gains. Masternodes are incentivized to increase the price of Dash, but this is done by increasing users, which is done by increasing the functionality and usability of Dash. Thus, masternodes vote to fund proposals that have the highest odds of bettering the Dash ecosystem for all users.

In addition, the openness of the Dash code and its structure of incentives has sent a signal to institutional investors that they can feel secure about investments in Dash without the need for government regulations. Dash harnesses its system of internal incentives to provide some of the best consumer benefits, which makes many government regulations unnecessary. 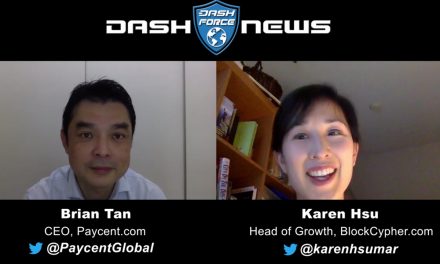