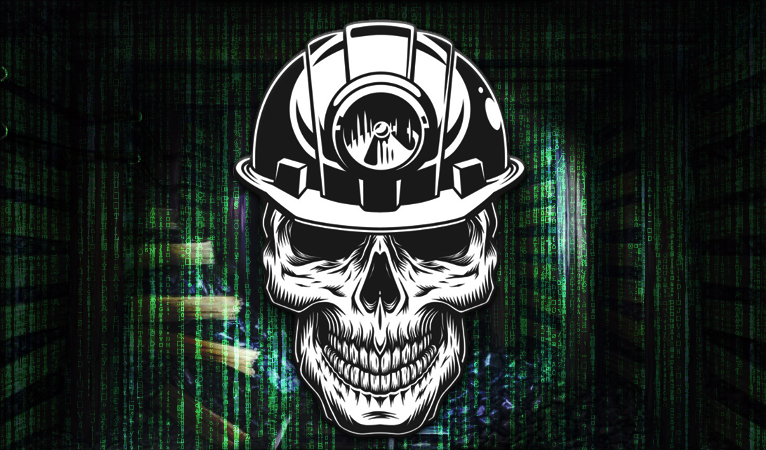 Cryptocurrency mining has been on the decline during the bear market and recent government crackdowns, which raises security questions for coins that utilize proof of work.

A mining company run by Japanese e-commerce giant DMM.com, is shutting down. The division will begin selling off its equipment and cited declining profitability as reason for the shut down. DMM.com was also one of only 16 licensed cryptocurrency exchanges in Japan. Relatedly, the Japanese internet giant, GMO, will stop making bitcoin mining machines after an “extraordinary loss” of 35.5 billion yen (~$321.6 million USD).

Additionally, The Republic of Abkhazia has cut power to some mining farms because of their large electricity consumption. This trend is also occurring in Norway where electricity subsidies have been discontinued for mining farms and some areas in the United States are experimenting with different electricity rate structures.

Declining hashrates make proof of work coins more vulnerable to attacks, especially the lower tier coins that had small hashrates to begin with and/or share mining algorithms with larger coins. However, with the declining exchange prices, PoS coins have also become more vulnerable to attacks since it has become cheaper to acquire the necessary amount of coins to gain an upper hand. This has caused a shifting dynamic between proof of work (PoW) and proof of stake (PoS) coins.

PoW coins have an economic incentive for miners to seek mid-term returns and turn their miners on and off as profitability changes to payoff the equipment investment costs based on exchange prices and electricity costs. Meanwhile, PoS coins have a shorter time incentive to hold since consumers can relatively easily take their coins out of staking and trade them on exchanges to mitigate volatility risk. However, despite a significant decrease in cryptocurrency prices over the last year, Dash’s hashrate has seen a relatively smaller decline over the same time period. One possible reason for the maintenance of a relatively similar hashrate is the fact that many cryptocurrency enthusiasts want to accumulate more coins and thus continue mining at less profitability or at a loss in hopes of future price appreciation. Another possible reason is that mining technology keeps advancing, which makes it possible to continue mining at lower exchange prices. A good example is the powerful Spondoolies, which drastically increased the efficiency of mining Dash and drastically increased hashrates once it was launched.

Since Dash’s consensus system involves both mining and masternodes, it can get the advantages from both proof of work and proof of stake and have more robust security in prolonged bear markets. Dash mining helps provide validation to new blocks added to the blockchain and make it difficult for malicious actors to fool the network with unscrupulous transactions. Dash masternodes, which require 1,000 Dash and currently number over 4,800 active masternodes, provides an additional layer of security and features to the network. The Dash masternode system also incentivizes individuals to hold their Dash in masternode allotments to continue earning rewards and have influence over the Dash voting network rather than sell with mild price adjustments.

Furthermore, Dash has been developing ChainLocks, which leverages both aspects of Dash consensus achievement to make the network more secure even if the mining hashrate fluctuates too much. This advantage of security not only provides protection from malicious actors like those that recently attacked the Bitcoin Cash network, but also against future actors that may attempt to invalidate transactions with a 51% attack. The superior security over other coins helps reassure merchants and consumers about securing their wealth, which advances the adoptions process.