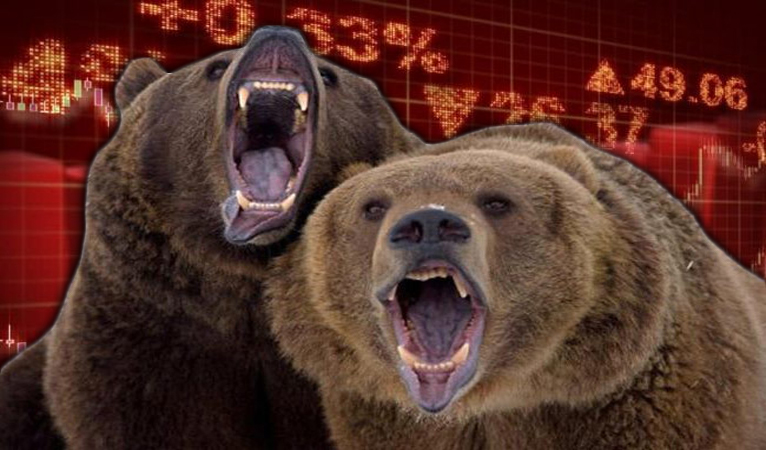 Cryptocurrency markets took a hit on rumors that the South Korean government had raided cryptocurrency exchanges.

Several sources such as Reuters reported that tax officials had raided some of Korea’s top exchanges, including industry heavyweight BitHumb, in a crackdown that could see complications for one of the world’s largest cryptocurrency trading hotspots. However, sources closer to the Korean exchange world indicated that the news had been overblown, when in fact the visit from the tax authorities was much more routine and friendly:

While local reporters and other media outlets are reporting it was an unexpected friendly visit.

To further complicate the situation, the Justice Ministry reportedly announced that a ban on cryptocurrency trading was under consideration, while the Finance Ministry countered saying it did not share that view and considers said statement premature. This caused ongoing internal discussion to appear as absolute evidence of an upcoming ban.

In response to the original headlines, however, the cryptocurrency markets took a significant hit. Early Thursday, the combined market capitalization of cryptocurrencies fell from a high of $739 billion to a low of $628 billion over the course of a few hours. It has since experienced a minor recovery back up to $681 billion. For its part, the price of Dash fell from a high of $1,110 to a low of $973, rebounding to about $1,037 at time of writing.

Market volatility caused by dubious news coming out of Korea has been a repeated theme of this January. Mere days ago, cryptocurrency market tracking site CoinMarketCap removed Korean exchanges from price calculations for coins, since prices in Korea tend to be significantly higher than those elsewhere. As a result, the listed prices of most digital assets abruptly appeared to be significantly lower, which triggered a sell-off, causing prices to further dip across the board.

Rocky times may be ahead, yet will strengthen the ecosystem

While news such as this can have an unpleasant short-term effect on the cryptocurrency markets, long-term it causes the ecosystem to diversify away from centralized points of failure. A halt to Chinese exchange trading last September had a similar negative effect on the markets, which recovered in a spectacular fashion later that year. 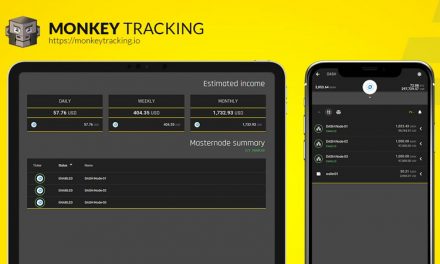 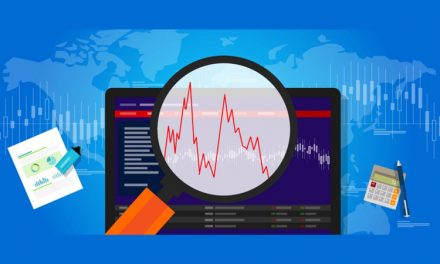