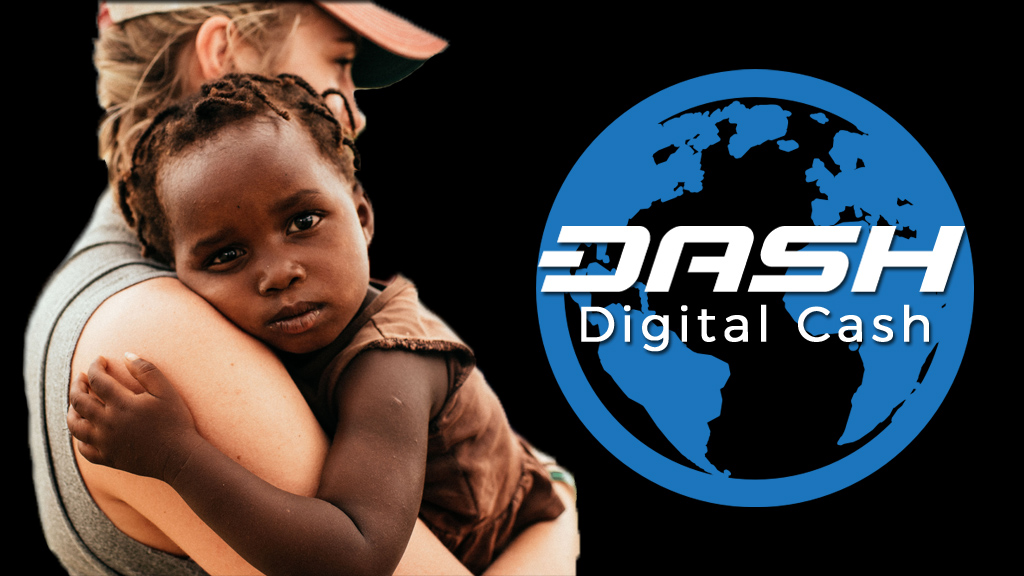 I remember when cryptocurrency used to be the solution to global poverty. Not anymore.

2015 was a magical time, when Bitcoin had recovered from its 2014 correction and was gaining serious adoption ground. Back then, it was touted as hope for the third world. Now, high fees due to an ongoing network scaling impasse have shot that dream down for the time being. The cryptocurrency field has since diversified, but largely not in ways of any immediate use to the global poor.

Cryptocurrency is growing, but not its original selling point

Now don’t get me wrong, I’m happy for the blockchain world getting a good reshuffle, especially with an increasingly limited use-case frontrunner. However, the diversification doesn’t seem to be in a direction that directly helps those living in poverty. Digital gold as a stable store of value is great. So are smart contracts and decentralized application development. Interledger transfer are pretty cool, as are completely untraceable transactions. But all these technological marvels leave out the main, initial use case for crypto: build a better money for everyone.

Bitcoin fees are higher than hourly wages in some countries

The oft-repeated example used in Bitcoin’s scaling debate is the proverbial cup of coffee, and while I certainly suffer from the inability to efficiently purchase my lifeblood with digital gold, those are first world problems at worst. While most Bitcoin users can either wince through the fee or only send larger transactions while using banking for daily purchases, that cost becomes much more significant on a lower income.

While this number seems merely inconvenient to hard-hearted denizens of the first world, in the third world it can be disastrous. The minimum hourly wage across many countries resembles the cost of a Bitcoin transaction fee. The federal minimum wage in Brazil adjusts to about $1.88 in US dollars, while China’s province-varying amount averages out to a similar number. In India, the daily minimum wage ranges from $2.40 to $6.35. Just those three countries accounts for nearly half the world’s population, meaning that in about half the world a Bitcoin transaction could cost more than an hour’s wages. Since over 80% of the world lives on under $10 per day, Bitcoin’s fees could constitute a major expense. That makes it untenable as a payment method for most of the planet.

The unbanked still have their reasons for remaining unbanked

Now, let’s be clear that the world’s masses (2 billion by World Bank estimates) still operating without access to banking services don’t largely choose to live that way. There are many reasons why the world’s poor remain unbanked, from lack of proper government identification, lack of local banking services, lack of education, and so on. The two most significant reasons that would create the need for a cheap peer-to-peer digital cash are cost and censorship. Financial services can become costly and inconvenient to users with extremely low balances, especially when said balance is consistently drawn close to or at zero.

And finally, much of the world participates in the clandestine economy, often due to lack of “legitimate” opportunities, or because of the costs of operating completely above-ground. A direct paper train and records, as well as the ability for an entity to simply close an account because its activity is deemed suspicious, could be deadly. Distributed cryptocurrency not only maintains the crucial privacy that cash provides, but also deals with the inherent uncertainty in having a centrally-controlled currency. We’ve seen this in India where the cash-based economy had its bottom drop out after larger banknotes were recalled.

Dash is chasing the mission that Bitcoin abandoned

Standing out among its peers, Dash is the one prominent cryptocurrency maintaining a focus on becoming this uncensorable and inexpensive digital cash that the third world so desperately needs. Dash’s fees are still under a few cents, are anywhere from rapid to instant, to anyone anywhere in the world. Anyone with a computer or mobile device and an internet connection can download a wallet for free. And, most importantly, no single entity can ban its use or identify its users if they take proper precautions. That winning combination can quite literally be a lifesaver for the world’s poor.

While all the crypto hype and big bucks swirl around token crowdsales and fancy smart contracts, there remains a crying need for money that anyone can use cheaply withotu fear of censorship. Your survival might not depend on it, the masses of the world’s poor very well might. Cryptocurrency can’t leave the world’s most vast, untapped market behind.