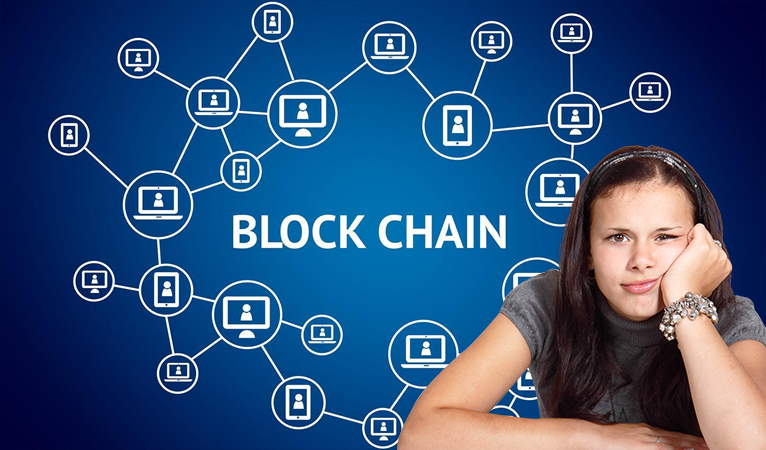 Cryptocurrency has risen in the markets and imaginations of traders around the world in recent years, all on the premise and promise of peer-to-peer decentralized financial networks that can’t be effectively stopped by entrenched powers such as corporations and governments. While I wholeheartedly agree with this mission statement, and believe this incredible technology will eventually fulfill that purpose, I see that we still have a long way to go. The crypto world is still pretty centralized and vulnerable.

At present, most cryptocurrency use is focused on speculation and day trading. For evidence of this, look at two events and their affect on the price: Bitcoin’s fees and confirmation times spiking, and China shutting down exchanges. The first had a drastic effect on the coin’s practicality for the use for which it was intended, yet the price remained highly resilient. The second represented a shuttering of a minority of trading volume, but the resulting drop cut the collective value of cryptocurrency almost in half. The clear lesson: the market cares most about trading, and centralized exchanges are a very easy target to take this down.

Bitcoin remains the “infrastructure hog,” can crash the markets

The next point of centralization is paradoxically in a decentralized network. As the frontrunner of cryptocurrencies, Bitcoin has a significant lead in valuation as well as integrations and infrastructure. While there is nothing inherently wrong or vulnerable about this, centralizing functionality around a single chain makes all others vulnerable to what happens to the first. Normally, bad news for a single coin affects only that one project, but when Bitcoin drama is involved, the whole field shakes. No matter how censorship-resistant a coin aims to be, it remains beholden to the leader of its field.

Tools for true decentralization are there, but must be used

The good news is that the tools for operating a truly decentralized and censorship-resistant ecosystem already exist. In particular with Bitcoin and Dash, many avenues exist for buying peer-to-peer in a way that can’t be shut down in a particular country (and with Bisq that can’t be shut down at all). While services like BitPay and Coinbase offer easy and seamless conversion of funds in order to facilitate use of crypto as currency in the short term, simple wallets allow it to be used as digital cash right now. The challenge is to create enough of a network effect in the local economy in order for cryptocurrency to become widely accepted, which takes effort but is perfectly doable. Building a network of peer-to-peer trading and a local digital currency economy can create a very robust decentralized and censorship-resistant ecosystem for long-term strength and growth, but in the short-term is not the most convenient option. At this point, such an avenue must be deliberately selected.

Whether or not crypto is inevitable, progress can be set back years

I believe that blockchain technology will give rise to digital currency that can’t be controlled or stopped by any outside entity. I also believe, however, that while such an outcome is inevitable, it can be set back years, decades even, if the right combination of disasters occurs. The difference between focusing on digital currency as a regulated financial asset used through a variety of large centralized services, and a peer-to-peer digital cash used as everyday money and able to be acquired almost anywhere through a robust decentralized trading network, is many years difference in achieving a financially free world. In those lost years, how much human innovation is also lost? How much wealth? How many human lives?

The stakes are high, and cryptocurrency is so far a little too centralized. Let’s get to work changing that.