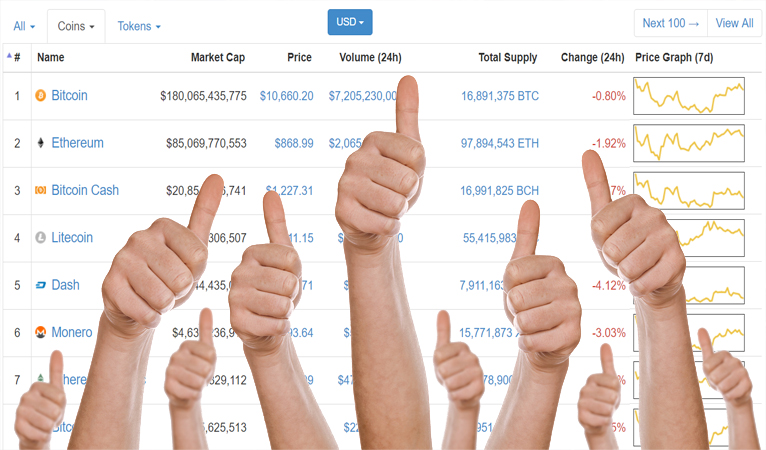 Cryptocurrency regulations has been a roller coaster ride, but recent developments point towards favorable environments in South Korea and Wyoming, USA.

South Korea’s Financial Supervisory Service (FSS) chief Choe Heung-sik said that the government will support “normal transactions” of cryptocurrencies, suggesting that the government will encourage the growth of the crypto market under KYC regulations. Since January 30, South Korean regulations have required crypto trading under traders’ real names. Anonymous traders will be grandfathered in with their current funds, but any new buys/sells involving fiat will need to comply with KYC regulations. Choe went onto say that the government will “‘encourage'” banks to establish ties and engage in transactions with cryptocurrency exchanges” to counter the fact that many local banks have been hesitant to open any new accounts related to crypto.

On the other side of the world in Wyoming, USA, the State Senate passed a bill that would exempt cryptocurrencies from state property taxes. Currently, the state and US federal government consider cryptocurrencies property instead of currency and thus deem every buy and sell a taxable event, even if it is just buying a cup of coffee. This bill, which passed the State Senate with a majority of Republican votes, would exempt “fiat currency, gold, cashier’s checks, and ‘virtual currencies'” from personal taxation. To become law in the State of Wyoming, it will have to pass the House and then be signed by Wyoming’s Governor.

Regulations of crypto has been an unclear fluid dynamic for the past few months, which has lead to swings in prices. South Korea’s crypto market surged when China began cracking down on crypto only to have rumors swirl that South Korea would also crack down on the crypto market. It now appears that South Korea will not pursue an all out ban and instead pursue some form of regulated marketplace, but the exact type of regulation remains unclear. Doubt still lingers since certain regulations can be nearly as harmful as a ban, exemplified by the infamous NYC BitLicense, which still prevents many crypto business from operating in the financial metropolis.

Select US states, including Wyoming, have begun implementing favorable crypto regulations to spur innovation and consumer surplus in their state. At the federal level, regulations remain in an ambiguous and fluid state with lawmakers and regulators offering various opinions on how to proceed. Some lawmakers recognize the need to not hamper innovation, others fear the need to protect consumers from themselves, all while the CFTC and SEC (the nation’s financial regulatory bodies) offered somewhat favorable recommendations. As regulations developed over the past few months, cryptocurrency prices have fluctuated, but recent prices have been relatively stable as the market awaits further developments.

Crypto is faced with regulation uncertainty because many question if it is an investment instrument or a currency. To be a currency, an item must be a unit of account, medium of exchange, and store of value.

As of yet not a significant target for regulators, Dash continues to be adopted by users around the world to substitute or compliment their currently inefficient unit of account and medium of exchange systems. Dash is well positioned to stabilize its price and thus satisfy the store of value requirement. These three requirements meet the economic definition of a currency.

Dash is also uniquely positioned with its governance and treasury system to focus on tandem growth of both the community of users and the blockchain to produce stable growth. As Dash grows a sustainable network, it adds to the value which backs the currency (the stable network).  These developments allow Dash to be a more popular crypto and a more widely accepted currency. 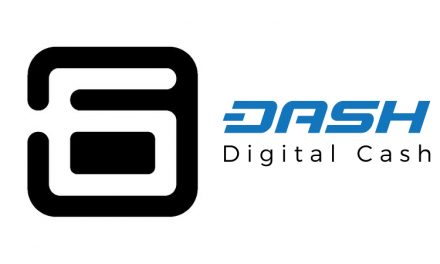 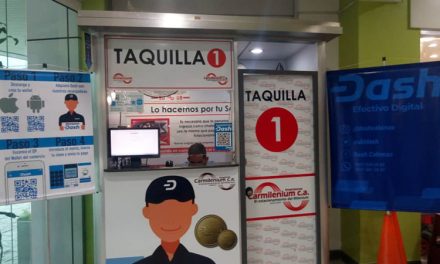