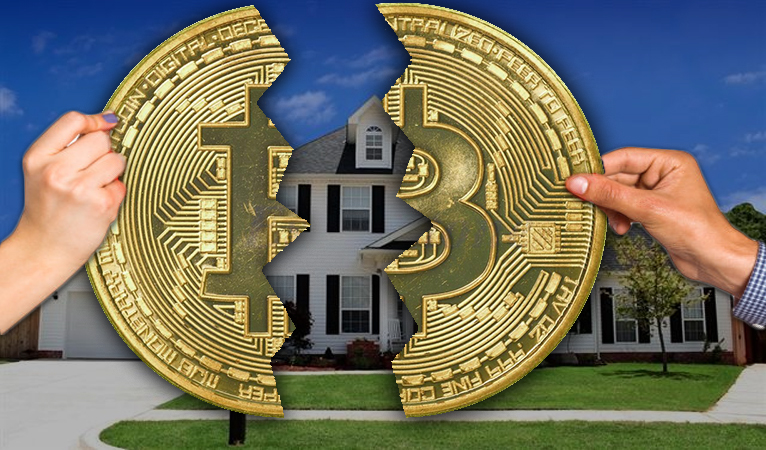 The increasing prevalence of cryptocurrency investments has caused issues in neatly settling divorce cases, as pointed out by UK law firm Royds Withy King, which views upcoming crypto-asset battles a “looming nightmare.” Several such cases have come before the firm already, with couples in dispute over the value of the coins, which could fluctuate at any moment, sometimes dramatically. As more investors get in on investing in cryptocurrencies, similar cases may become more prevalent.

The nature of cryptocurrency creates significant hurdles to the division of property, as evidenced by divorce cases. In cases where funds were purchased on exchanges or other similar services, verification of possession remains fairly simple. However, in cases where cryptocurrency was received for freelance work or from anonymous or peer-to-peer sales, that link is much more difficult to prove. Verifying ownership over digital assets, as well as tracing their move, poses significant difficulties. Even more complicating is the use of privacy techniques such as Dash’s PrivateSend, which can leave no discernible link to the end destination of a moved balance, meaning that hiding funds can be extremely simple.

Beyond mere identification of assets, cryptocurrency also poses problems in the actual redistribution process as well. Physical possessions can be relatively easy to locate and move by force, and banks and other financial services can be pressured or ordered by authorities to do the same. Cryptocurrency, however, can only be moved through possession of the wallet’s private keys, access to which is relatively easy to hide. Even when a balance is discovered, forcing its owner to give it up may not be possible.

Cryptography and cryptocurrency may redefine ownership

The end result is that the very definition of property and ownership may shift in a world where cryptographic identity and possession of currency are prevalent. A government may issue a repossession order for an individual’s assets, while the private key cryptography would not have changed. The law may say one thing, but the blockchain may say another. Additionally, individuals may develop a cryptographically-proven pseudonymous identity that is not at all tied to their “real world” identity. When an on-paper jurisdiction in one country claims that individual has forfeited their funds, the global online cryptographic jurisdiction may not concur, or associate the legal personhood with the cryptographic identity.

As more and more systems begin to validate cryptographic identity and take part in the use of cryptocurrency, old world legal structures may matter less and less. 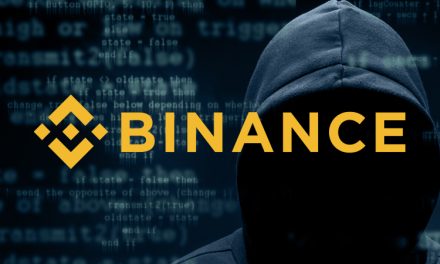 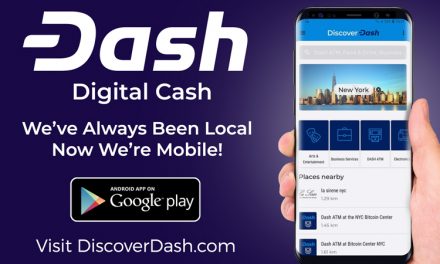 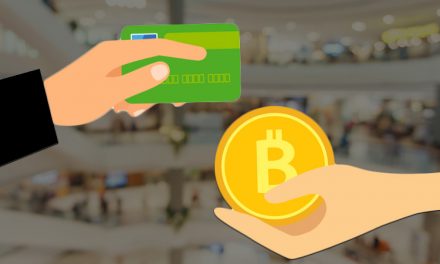 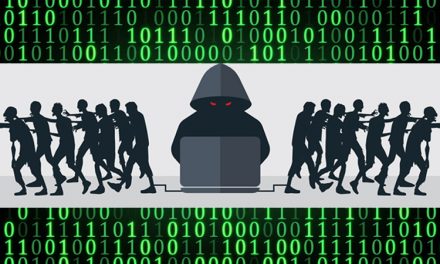