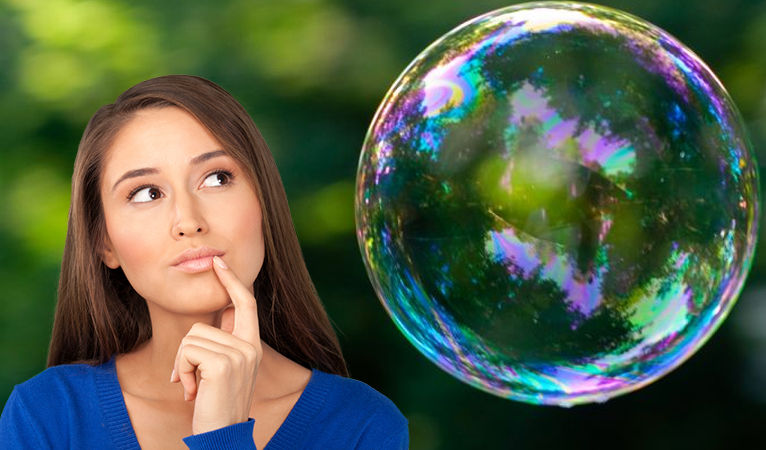 Go to any mainstream news site covering the subject and you’ll see at least one article decrying cryptocurrency as a massive bubble or speculative mania. Ask a friend who is invested and they will likely tell you the exact opposite. Which is it? Crypto bubble or not? Well, I would posit that it absolutely isn’t in a bubble… and yet it still kind of is.

Why Crypto Isn’t a Bubble

The “bubble” is far too small for how important the tech is. Right now, digital currencies and assets combined just passed the half-trillion dollar mark. By comparison, the dotcom bubble of yesteryear was up to ten times as large. Considering the importance of the underlying technology (internet and blockchain), it’s quite likely that there remains a lot of upside still. The added benefit of distributed systems is that they directly threaten control by governing bodies and corporations, meaning that there’s likely a lot more potential for growth in repressed sectors than for the dotcom bubble.

The fiat currency bubble is much, much larger. We must take this into account when judging what the market has largely decided is a hedge. How high cryptocurrency can sustainably go can be measured by at least how much fiat currency has to lose.

The “end user product” stage hasn’t even begun. Right now, very few (if any) projects can claim real world viable use at the moment. We’re seeing speculation on the potential future use of this technology. If and when this use kicks in, we will see much more value pour in.

Why Crypto Is a Bubble

No one really uses it beyond speculation. The flipside of the previous point is that the market is valuing functionality that doesn’t yet exist. While this can indicate that the market has a long ways to grow, it can also mean that functionality and real-world use will never materialize. That will certainly be true for many of the projects in this space, possibly even the overwhelming majority. In that case, we will probably see a bubble pop.

Investors are largely ignorant to fundamental functionality. The lack of information possessed by new investors about the projects in which they lump their life savings is a bit worrying. Who buying Bitcoin knows that transactions are permanently capped at around 300,000 per day, the average fee is well over $20, and transactions can be stuck for days, all of which has prompted several significant businesses to drop it as a payment option? How many new Ethereum holders know that its most prevalent current use is digital cats, which have repeatedly brought the network to a standstill? How many investors are even users at all?

Inferior projects still make a profit. Cryptocurrency is such an emerging field that pretty much every project does well against fiat currencies. Right now, you can pick a dozen of about any of the coins in the top 100, even ones with glaring technical flaws or community and developer ghost towns, and still profit. Once the market matures, we could be in for a crazy correction.