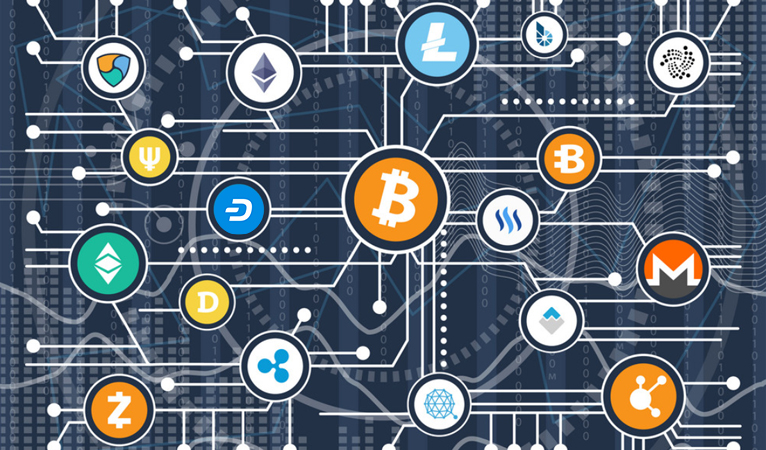 David Andolfatto, an economist with the St. Louis Federal Reserve Bank hosted a Twitter Q&A where he answered affirmatively to a user’s question as to if cryptocurrencies could solve the 50-year old Triffin Dilemma.

The Triffin Dilemma refers to the problem where a currencies’ global reserve status causes a natural conflict between national and global monetary interests. Andolfatto went on to describe the difficulties of the Triffin Dilemma and how cryptocurrencies can help solve it.

Another question was whether or not the Federal Reserve would ever consider monetary policy in relation to cryptocurrencies. Andolfatto described cryptocurrencies as “private monies” and like “foreign currency” and said that the United States’ central bank has no need to manage either private money nor foreign currency as long as it manages its policies correctly. He also added that since the USD has “no need for decentralized consensus based record keeping”, he doubts a cryptocurrency will replace the dollar.

Aligning interests with the Triffin Dilemma

The Triffin Dilemma was posited by Robert Triffin in the mid-twentieth century arguing that the United States could not continue to remain the global reserve currency without taking on ever-growing deficits, along with predicting the collapse of the Bretton Woods monetary system.  The paradox of a global reserve currency is that in a shrinking (expanding) economy, the central bank would have to increase (decrease) the money supply and/or decrease (increase) interest rates, which will create more domestic inflation (deflation). A reserve currency country would see itself injecting large swaths of cash at low interest rates after an economic crash to kick-start both domestic and international economies and enjoy relatively interest-free borrowing. However, once the economy is doing well, a tighter monetary policy comes into effect so the global economy does not overheat. This leaves the reserve currency country with a lot of debt, higher interest rates than before, and fewer exports due to exchange rate discrepancies since the reserve currency has appreciated relative to other currencies. Thus, this makes easy and cheap credit simultaneously incompatible with maintaining a trade surplus, which is currently in the news with the US President’s policies.

Global adoption is a strong word as there have been numerous attempts at a global currency before and it has not fully come to fruition. However, as young as cryptocurrencies are, they have seen rapid growth in adoption and attention over the less than ten years that they have existed. Dash, only four years young, already has nearly 1700 merchants using Dash in Venezuela and over 3,300 around the world. Dash is being used as currency for everyday purchases, no matter how large or small, thanks to its incredibly low transaction fees and super fast confirmation times.

Dash is seeing the most significant adoption in Venezuela where hyperinflation has destroyed the bolivar and citizens are looking for a solution, which Dash provides. However, Dash usage is not strictly limited to country’s with hyperinflation since Dash is seeing adoption in United States, Europe, Australia and other developed nations with relatively stable currencies. The Triffin Dilemma is an example of how cryptocurrencies can see even further expansion in developed countries’ whose currency is used as a reserve currency. Reserve currencies are from an era when large international payments had to be made through intermediaries that only wanted to deal with the most stable and accepted currencies. Cryptocurrencies, however, now enables individuals to pay each other directly, without intermediaries, and easily and cheaply change between currencies. Then of all the cryptocurrencies, Dash offers some of the lowest transaction costs without compromising security so individuals can easily spend or save Dash around the world regardless of geographical location. 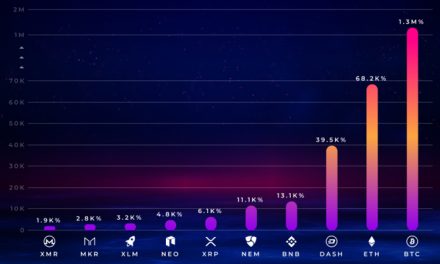 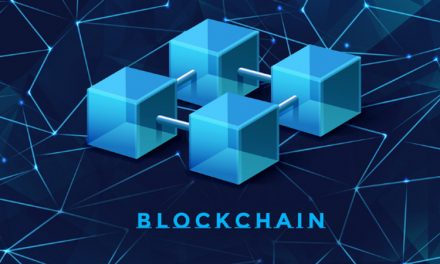