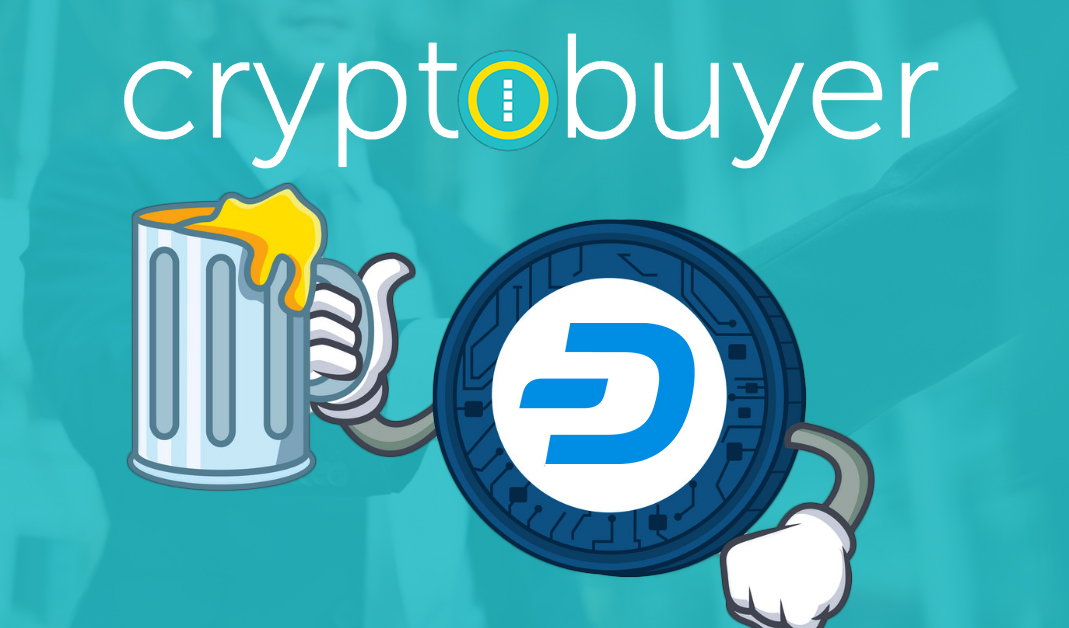 According to CEO Jorge Farias, Dash has ranked as the most popular cryptocurrency used at businesses using merchant point-of-sale system Cryptobuyer Pay for the past three months in a row, outpacing Bitcoin, Litecoin, and Binance Coin. Farias believes that Dash’s combination of low fees and unparalleled user experience have led it to become the adoption king in the region:

“Dash has a combination of great adoption in the region together with one of the best user experiences. Obviously the low fees are a great incentive, but the focus on ease of use is a key differential that Cryptobuyer saw years ago when it became the first platform in Latin America to adopt this technology.”

Farias first publicly noted Dash’s surge on the platform while on an episode of the Dash News Podcast, where he mentioned that Dash first outpaced Bitcoin later in the spring of this year. Since then Dash’s popularity has been much more consistent as the trend has shifted in its favor. Cryptobuyer also famously dropped Bitcoin from the platform temporarily in early 2018 due to high network congestion and the resulting poor user experience of long confirmation times and high fees, retaining only Dash and Litecoin at that time.

In addition to its merchant solution, Cryptobuyer has debuted new solutions geared towards adoption of cryptocurrency in the region. The company recently announced the pilot launch of an NFC (near-field communication) physical card to meet popular demand:

“The QR code is a standard in payment systems in our ecosystem as it is a cheap and simple option to implement and deploy, however, we have received many requests from our merchants and users to obtain a physical card.”

According to Cryptobuyer, the card will be pre-loaded with cryptocurrency including Dash, and will be able to be used at any merchant using the affiliated point-of-sale system:

“Our NFC card can be used at our affiliated points of sale and will be dispensed and recharged with Bitcoin, Litecoin, Dash, Tether, Binance BNB and of course our own XPT token in our same ATMs, which will increase their value.”

Cryptobuyer’s point-of-sale solution has been integrated into notable merchants, particularly in Venezuela. Earlier this year, the system was integrated into popular department store chain Traki and later in Farmarato, a pharmacy and key symbol of Venezuelan solidarity.

Congrats to @XpayCash for reaching its first 100 merchant locations in 🇻🇪 and 🇨🇴 … that was pretty quick! https://t.co/LAHy4T0i5X

In addition to Venezuela, Dash has gained inroads across Latin America as a payments system. Earlier this year, Dash was integrated into the Xpay payment processor, which recently claimed 100 merchant locations around Venezuela and Colombia. This summer Dash claimed 10,000 active Android wallets in Venezuela alone, with 15,000 in the greater Latin America region. Now, that number for Venezuela alone has reportedly reached 24,000.

Dash’s Latin America expansion can be credited to solving key payments-related problems, including remittances, which can cost significant transaction fees for using traditional payment methods. Additionally, a pair of shopping malls in western Venezuela have adoption Dash for payments for parking, a strong pain point in the country, recently passing 1,000 Dash payments for parking in one shopping mall alone. 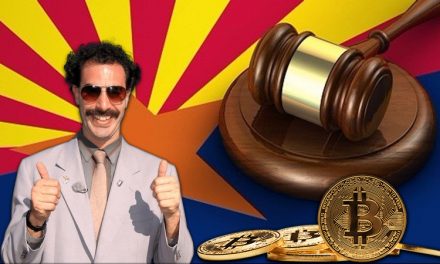 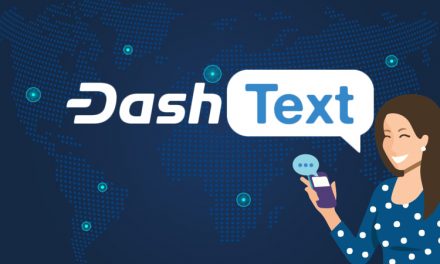 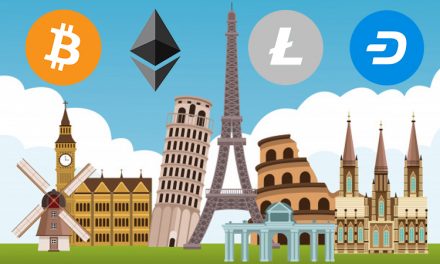