“Crypto Bloodbath” Erases Over $10 Billion In a Day 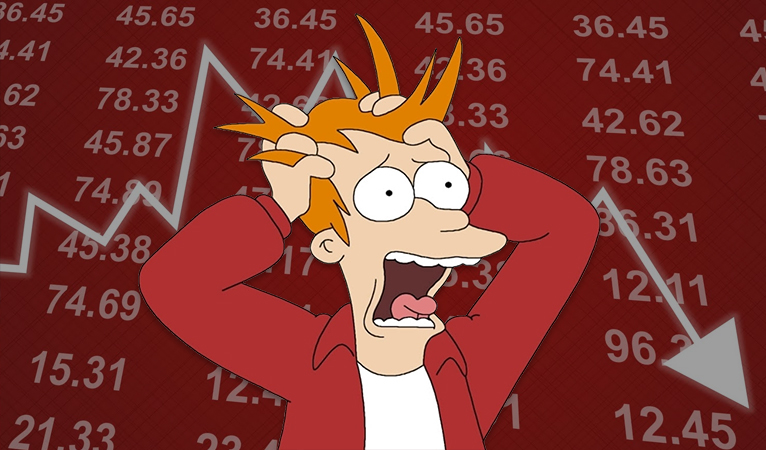 The cryptocurrency markets have taken a large hit, dropping over $10 billion at the beginning of the week, lead by Ethereum’s decline.

On Monday, the combined market cap of all cryptocurrencies was worth about $92 billion. Within a day, that number had dropped to about $77 billion, a $15 billion loss, now down to a “mere” $10 billion decline. The markets currently stand at around $84 billion, down from an all-time high last month of about $116 billion. Nearly every single major cryptocurrency shows significant 24-hour losses.

Ethereum in particular, coming off of an unprecedented high last month at peak ICO hype, took a tumble on Monday. Mainstream news articles decried the hype and predicted a crash, which may have become a sort of self-fulfilling prophecy as investors saw an opportune moment to exit the market. Ethereum quickly lost $5 billion in market cap in this week’s tumble. At present, it remains near $19 billion total, down from $22 billion at the beginning of the week, and, more importantly, down from its peak of $38 billion a month ago. Ethereum has lost half its peak value.

Ethereum was also leading the “flippening” of other cryptocurrencies eating away at Bitcoin’s dominance. At Bitcoin’s lowest market share in late June, 37%, Ethereum was at 30%, slightly down from its high of 32%. Now, it has dropped to 22% as Bitcoin recaptures some of its lost ground, rising to 48%.

Market losses may have shaken the relative value of non-Bitcoin cryptocurrencies, and of the field as a whole, but the market distribution is still diversifying. Litecoin is up to an unprecedented high share of the market, nearly 3%, while Dash remains at 1.55%, nearly its highest portion to date. While the market’s turbulence has affected all actors, Dash remains close to its position one month ago, which is similar to that of two weeks ago, around $1.3 billion. The last three months have been far kinder, rising steadily from about $450 million.

This recent low of around $84 billion for cryptocurrency combined, while not at its recent levels of glory, is nonetheless significantly higher than the $28 billion of three months ago, indicating that this recent crash may only be a temporary setback. 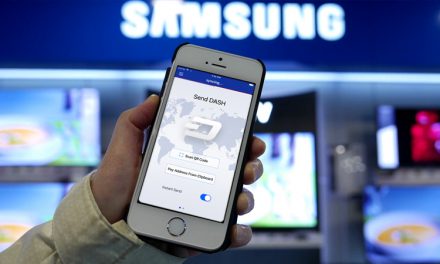 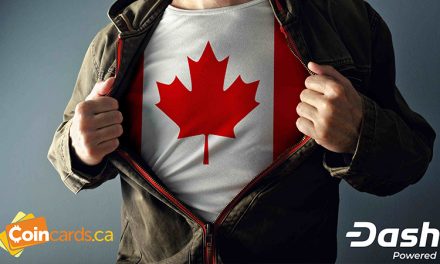 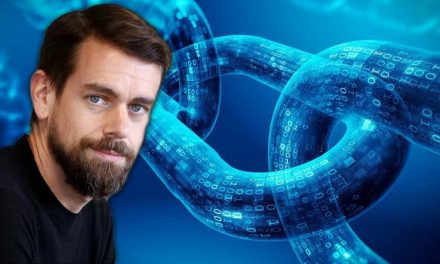