Dash has funded a complete adoption initiative in Nigeria, to grow use in an area seeing a significant rise in interest.

Dubbed the #Dash4Nigeria Project, the initiative aims to be “…a comprehensive approach to maximizing Dash adoption in Nigeria, addressing all necessary factors to establish a continuously-growing user-base in the country of 186M+ people and 200M+ English-speaking Africans in other countries,” according to the proposal. This will be handled through a multifaceted approach involving meetups, education, exchanges, and more. According to project lead Nathaniel Luz, Dash interest is on the rise in Nigeria, necessitating an increase in staffing to grow promotion:

“The interest of Dash in Nigeria is very much high. Newbies are getting on fast, new ambassadors are being raised. The concept of Dash Ambassadors is to multiply the speed of the work. Rather than having [myself] do all the running about, other ambassadors would be identified, trained and empowered with resources to do the job.”

An approach including the growth of infrastructure and merchant adoption

In contrast with other purely meetup-focused initiatives, the #Dash4Nigeria Project approaches growth through a holistic lens, focusing on all aspects of growing a robust ecosystem. Among these is establishing easy gateways for the acquisition of Dash, including both working with established cryptocurrency exchanges and spreading the peer-to-peer trading markets, according to Luz:

“We’d be working with existing online exchanges which currently serve the Nigerian market, to integrate Dash.

We’d also be working with offline local Bitcoin traders to enlighten them about Dash and get them into it. There’s hardly a street in the urban areas of Nigeria without a Bitcoin trader. Imagine if 80-90% of them adopt Dash… that’s a major boost.”

Luz also sees some restrictions to be overcome from regulatory bodies, but doesn’t see them as a threat to the operation:

“Yes, the Central Bank of Nigeria has some regulatory strategies in place. The intention isn’t to curtail the spread of cryptocurrency but to prevent fraud. Here’s what I mean; to trade huge volumes daily, your account in the exchange must first be verified through a process known as KYC (Know Your Customer).”

Finally, the project will include both a bilingual educational video series modeled after Amanda B. Johnson’s popular Dash School series, as well as a meetup focused on merchants. According to Luz, merchant integration will begin in a basic form, eventually focusing on point-of-sale integration:

“We’d begin with getting them to use a Dash wallet, and as their knowledge about Dash increases, we’d integrate point-of-sale systems.”

Dash has a strong and growing presence in Africa, claiming projects in several nations all over the continent. The KuvaCash project seeks to provide an easy platform for Dash acquisition in Zimbabwe, which following a leadership change may be uniquely poised to accept alternative currency options. The DashDirect project has debuted, helping to alleviate extreme poverty in northern Ghana through Dash basic income, which can be spent at a local store to purchase basic needs. 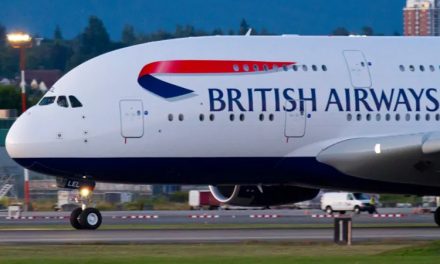 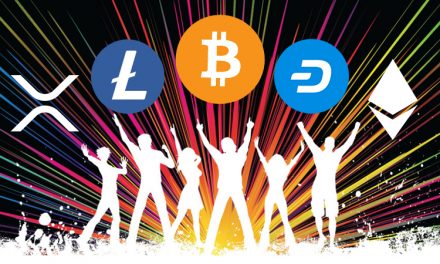 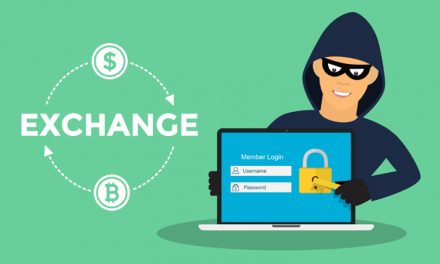