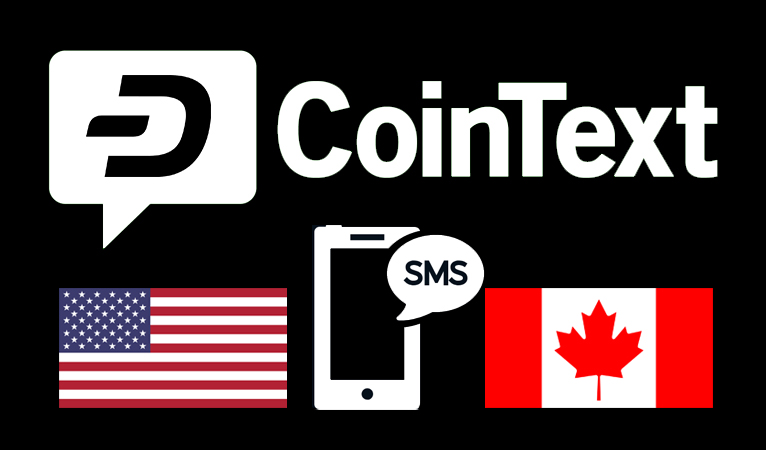 CoinText, a popular SMS-based wallet service for Bitcoin Cash, has recently added Dash support in the United States and Canada.

One of the first major services to prioritize Bitcoin Cash support or use it exclusively, CoinText operates cryptocurrency wallets via SMS text messaging commands. This allows anyone with a mobile phone to have instant access to a wallet, whether or not they have a smartphone or an internet connection, which can open access to large portions of the developing world.

Although originally Bitcoin Cash-only, CoinText has opened up to supporting additional cryptocurrencies, starting with Dash and Litecoin. According to CoinText’s founder and lead developer Vin Armani, this is due to the increased demand from both communities for support:

“Although Bitcoin Cash is the leading contender to become money for the world, we are coin agnostic. Ultimately, we want to empower people to use cryptocurrency as cash. The Dash and Litecoin communities have been asking for this service for a while. We’re positioned to deliver a well tested product before anyone else.”

The addition of Dash to CoinText for US and Canada-based users intersects well with Dash Text, a recently-launched SMS wallet service exclusively for Dash, exclusively in Venezuela. In addition to adding support the 60% of Venezuelans who have no access to a smartphone to use Dash without internet, Dash Text enables easy remittances, whereby anyone with any sort of a mobile phone can receive Dash from overseas. Future integrations directly into point-of-sale systems for the 1,500+ merchants accepting Dash in Venezuela would then allow customers to use their received Dash remittances directly from their phone to buy goods and services.

The addition of Dash to CoinText in the US in Canada closes the remittance loop in that now anyone with a phone can buy Dash and have it texted to their number, where they can forward it on to a friend or relative in Venezuela for mere cents.

Dash-related services have continued to be added as Dash continues to grow in global adoption. At time of writing, 3,177 businesses listed on Dash merchant listing site DiscoverDash accept it for payments, with 1,539 listed in Venezuela alone, nearly 50% of the total. Dash has also made inroads in other developing countries recently, including India with the integration of Dash into Bitbns, one of the country’s leading cryptocurrency exchanges. 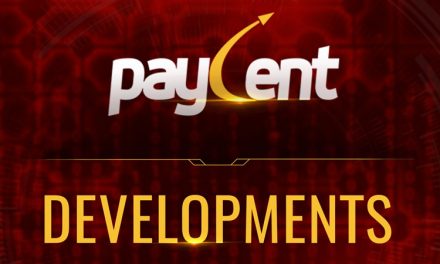 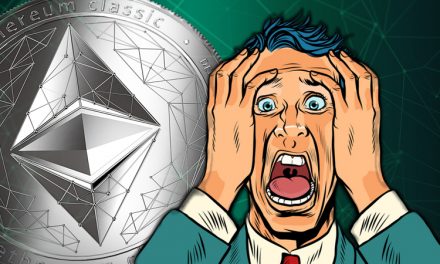 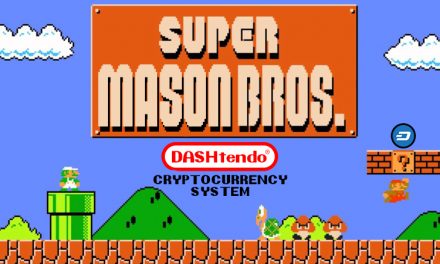