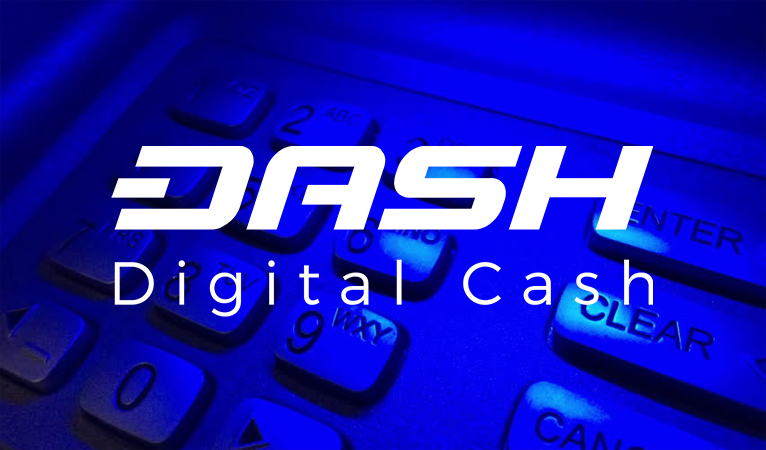 Cointed has activated dozens of Dash ATMs across Austria, bringing the global total past 50.

The Vienna-based cryptocurrency exchange operates a series of ATMs in Austria. Recently, Cointed activated Dash functionality on all 34 of these machines across the country. This brings the total amount of publicly-listed Dash ATMs around the world well past 50.

Dash-for-cash buying options popping up around the world

The number of options available to users seeking to buy Dash at a physical location around the world is increasing exponentially. New Hampshire was one of the first areas to add a pair of publicly-listed Dash ATMs. Oregon-based ATM operator BitcoinNW added three Dash-enabled ATMs as well. Finally, Florida-based operator ByteFederal, under the counsel of the Dash AeroSports team, activated Dash on all 10 of its ATMs across Florida.

Other in-person buying options have been on the rise as well, particularly in Europe. BTCU.biz enabled Dash in its trading platform, allowing users to buy Dash at 9,000 kiosks across Ukraine. Austria once again takes the lead for physical buying locations, with cryptocurrency exchange Bitpanda offering a service where users can buy Dash vouchers at over 1,800 participating post office locations around the country, which can then be redeemed online.

In 2017, Dash has been on a sprint to be accepted in as many businesses as possible. So far, 220 businesses are listed on DiscoverDash.com as accepting Dash payments, with many more to be added soon. This gives Dash a large advantage over most other non-Bitcoin cryptocurrencies, which tend to enjoy niche adoption at best.

Dash is gearing up for the preliminary stages of the Evolution release this year, which will vastly revamp usability for the average consumer. Once Evolution is released, main street adoption for Dash is expected to take off even higher. 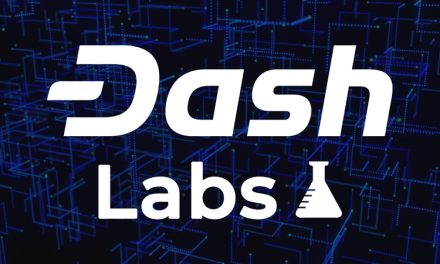 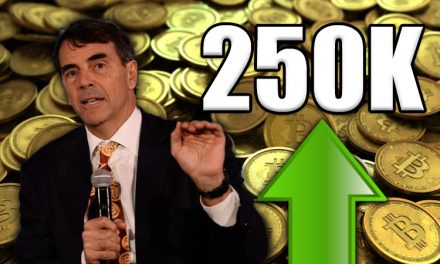