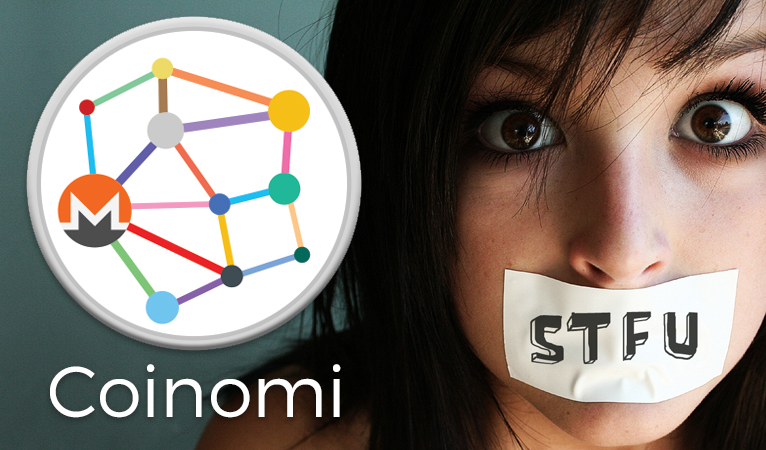 Coinomi has announced that they will no longer provide any updates on the pending Monero integration, citing issues with more hostile elements of the community.

Multicoin wallet provider Coinomi began working on integrating support for Monero into their platform in late 2016. Since then, several updates have been issued while the project has taken longer than initially anticipated. This week, Coinomi published a blog post stating that they would no longer be giving updates on the future integration:

“This is the last public announcement we’re ever going to make regarding the progress of the development until the Monero integration is fully completed. From now on we’re not going to reply to any questions regarding this integration, neither make any comments other than prompt users to this post.

The reason given for this decision was alleged unpleasantness from the less well-behaved elements of the community, putting mounting pressure on Coinomi to finish the release:

“Ironies such as “Coming soon™” and a plethora of other stupid, nasty comments started reaching our media. It was exactly this that we wanted to avoid in the first place. These people point the finger to Coinomi while at the same time the[y] fail to acknowledge that it’s their hideous attitude that demotivates us and prevents us from going that extra mile to finish with the integration an hour earlier. What they also fail to acknowledge is that we have put a tremendous amount of time and effort into this integration and have used exclusively our own resources with no help from the community whatsoever to make this happen.”

This is not the first time a wallet provider has had difficulties working with the Monero community. In early 2017, Jaxx temporarily abandoned their own attempt at integrating Monero, resulting in a community uproar. CEO Anthony Di Iorio later clarified that the integration was postponed due to technical issues, and that the issues working with the community were merely incendental.

Coinomi took note of what had happened with Jaxx and decided to push forward knowing full well the risks:

“It wasn’t until a couple of months later when we became witnesses of a major failure in communication between another wallet provider and the Monero community. Serious accusations were made on both sides and things got out of hand pretty quickly. We all got disheartened by the nasty comments that were made but decided to keep on going anyway, knowing that if anything goes south along the way we might also get into a similar situation, especially after this fiasco where many of the community members became overly sensitive over external development.”

Other companies have faced heat as well

Outside of wallet providers attempting a successful Monero integration, other businesses have had run-ins with the more toxic elements of the Monero community. Peer-to-peer cryptocurrency trading platform Bisq, a longtime friend of the Monero community, nonetheless faced heat recently and boycott threats. This was due to Bisq’s recent addition of Dash as a base currency. While this in no way diminished support for Monero, the more vocal and confrontational elements of both Litecoin and Monero’s communities took issue with the integration.

While entities working with the Monero community have consistently experienced friction with certain more vocal elements, the Dash community stands in sharp contrast for average behavior. While both have their helpful and unhelpful members, Dash consistently receives positive ratings for its community behavior. Andriy Khavryuchenko, who submitted a budget proposal to create an open-source Ripple gateway for Dash, stated that his experiences with the community helped attract his contribution:

“Since 2014 I’ve found that dash community is much more open, friendly, and focused on getting stuff done, instead of now-usual holy wars.”

Jaxx CEO Anthony Di Iorio was similarly impressed with community behavior after having to go through a headache attempting to integrate Dash into the iPhone version of the wallet:

Finally, Bitcoin early investor Roger Ver has been impressed with the Dash community in the past. In a comment on a Dash Force News article, Ver indicated that his experience was similar to that of the energetic early Bitcoin community:

“Dash feels like the happy community that Bitcoin used to be.” 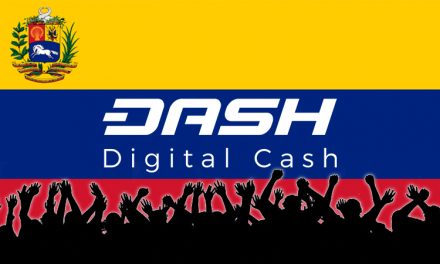 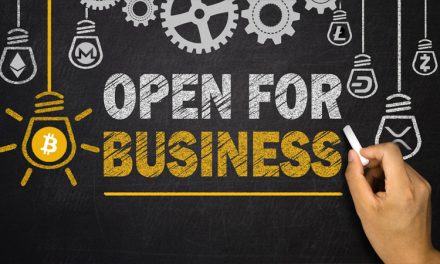 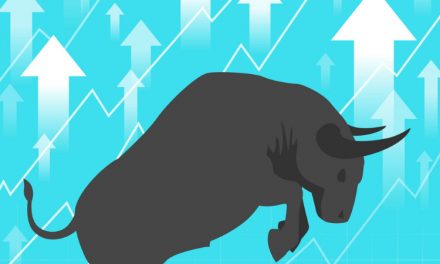