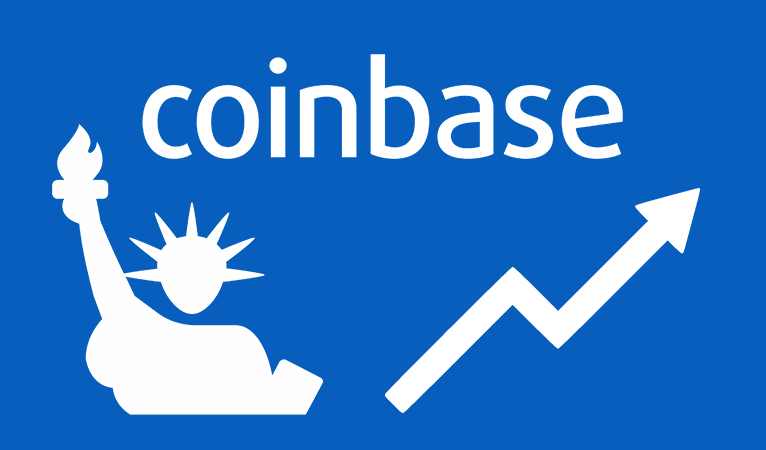 There is a significant growth in cryptocurrency awareness and adoption on a global level. The recent recovery by the cryptocurrency markets which dominated the second quarter of 2019 signifies a regenerated interest, after the ICO era of 2017.

Paying closer attention to cryptocurrency activities in the US, Coinbase recently reported that there is increased enthusiasm about cryptocurrency in the country. The leading cryptocurrency exchange claimed that more people in the US are viewing the emerging technology as a new way to participate in the financial system.

A conspicuous absence in the report by Coinbase is the mention of New Hampshire, a state where cryptocurrency activities is significant, with Dash playing a key role in the cryptocurrency adoption system.

Dash (Digital Cash) is popular among retailers at different levels in the state of New Hampshire, a geographical region with a motto “live free or die”. The rate of Dash adoption in the state has a lot to do with the speed of transaction, which is the same as using any regular credit or debit card. In addition, the governor of New Hampshire had passed a law that deregulates cryptocurrencies, offering a legislative backing to the emerging technology.

A practical example of this was reported in an earlier documentary by CNN, revealing how a Dash user conducts ALL his retail transactions within the state using Dash.

How Coinbase managed to comfortably omit a state with such significance is a bit dicey to explain. For a state that has been nicknamed “crypto mecca” in the US, the logical explanation of such an omission is the fact that it might turn out to be a way of promoting Dash, a cryptocurrency that is not listed on the Coinbase platform at the moment.

This development does not in any way discredit the growth of cryptocurrency in the friendly state, neither does it affect the expansion of Dash across more states and regions all over the world. The convenience of using Dash, especially as a means of payment sets it aside from other crypto counterparts. Ian Freeman of Free Talk Live describes Dash as “the king” among cryptocurrencies in New Hampshire.

Beyond the United States, the adoption of Dash is spreading really fast, especially in parts of the world where financial systems have not been very stable. Many Latin American countries fall into this category, with Venezuela standing out among the others. The country’s socio-economic troubles of the past couple of years has seen its citizens search for alternative means of carrying out financial transactions.

The case of Venezuela may be exceptional considering the socio-political impact that it has on the country and the record rate of inflation experienced by its local currency. However, other countries like Colombia, Argentina, Peru and Brazil are also heavily inclined towards cryptocurrency as an alternative payment system. Dash is leading the way towards providing financial solutions in all these regions.

The secure transaction protocol, easy and fast payment systems by Dash are factors that have endeared it to a lot of users. Apart from that, several POS companies are already linking up and supporting the cryptocurrency and creating more gateways for users to access Dash easily. This, in addition to the continuous protocol development by the Dash team are underlying factors that is making one of the early cryptocurrencies so loved and adopted by all levels of users across the world. 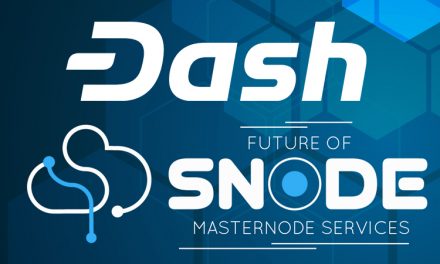 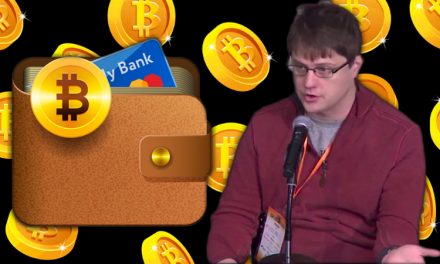