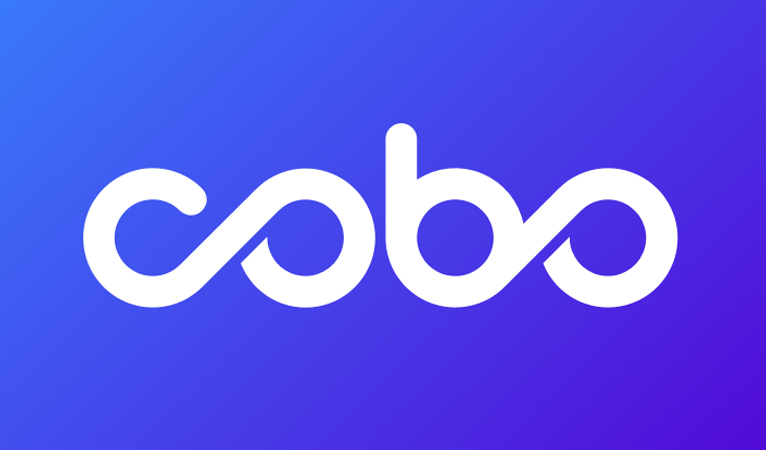 Cobo wallet operates trusted Dash masternode shares equaling a total of 30 masternodes, bringing the portion of the network represented by fractional ownership past 1%. 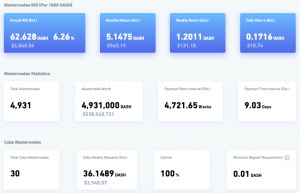 Cobo Wallet is a multi-cryptocurrency wallet that provides a single wallet solution for proof-of-stake, proof-of-work, and masternode rewards. Cobo wallet “allow[s] users to grow their digital assets through the original block rewards of blockchain”. Cobo wallet integrated Dash in April 2018 and shortly after enabled Dash users to combine their funds in order to run masternodes and receive a portion of the masternode’s rewards. At time of writing the services alleges to operatre 30 Dash masternodes.

Cobo wallet also explained to Dash News that they charge 10% of total rewards as a maintenance fee. Cobo Wallet prides itself on using its infrastructure to secure funds via “a historically verified hot and cold isolated Hardware Security Modules (HSMs)”, which “are also commonly used in the traditional finance industry and in cryptography”.

“So most of our user’s assets are stored in a fully offline, globally distributed storage HSM. With the HSM hardware and software layer protocols, we can ensure security during the generation and use of private keys. In addition, we employ a multi-signature mechanism to prevent funds from getting lost because of a single point failure.”

Pooled masternodes make up a growing portion of the network, shifting decentralization statistics

Cobo is not the only service offering pooled Dash masternodes. Crowdnode offers pooled masternode services as well, and has grown to operate 23 masternodes and over 500 members, along with fractional voting for proposals and network votes. The distribution of fractional Dash masternode ownership helps distribute control of the network among more individuals. Cobo’s 30 pooled masternodes, combined with CrowdNode’s 23 and Neptune Dash’s peak of 4 equal over 1.15% of the entire masternode network with a total of 57 known nodes at time of writing.

Options for participating in running the Dash masternode network expand

In addition to pooled masternode services, a number of additional innovations allow users to participate in the process of running the network where they otherwise may not have been able. SALT Lending started to accept Dash masternodes as collateral, including enabling users to borrow money for a Dash masternode while still earning the rewards and using it towards paying back the loan. Dash quickly became the second most popular collateral option on the platform and SALT partnered with NODE40 to further expand their loan operations. Deterministic masternode lists was one of the technological innovations that made this growth possible since it allowed individuals to share separate keys for each aspect of a masternode; owning the stake, operating, and voting. This further allowed Dash masternode owners to more safely delegate their masternode operations without having to put their investment stake at risk. 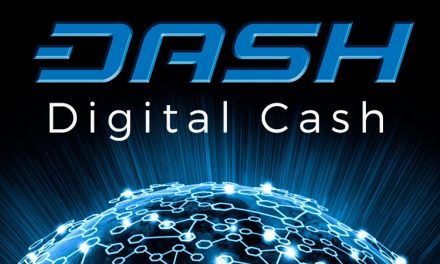 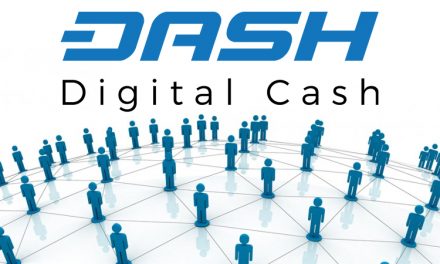