CNN recently aired a segment with our own Joel Valenzuela, who had a reporter follow him around town watching him spend Dash. In his role as editor of Dash Force News, Joel is paid, in Dash, directly from the Dash Blockchain and he lives a completely cash-free life. His hometown of Portsmouth, New Hampshire is home to numerous crypto-accepting businesses, many of which offer Dash as a payment option.

During the segment, Joel answered questions about the future of cryptocurrency regulation, suggesting that regulators and proponents of crypto need to work together for solutions everybody can live with. Rather than seeing regulation as an all-powerful detriment to digital currencies, Joel believes the real question is:

“How is regulation going to survive in a cryptocurrency environment?”

After airing the segment on Dash, the reporter, Alison Kosik, attempted to answer questions from the show’s host, but her confusion was evident. When asked how Dash differed from the likes of Apple Pay or Venmo, Kosik had a difficult time answering. She failed to mention the drastically lower merchant fees or the decentralization that cryptocurrency offers. Instead, she suggested that Dash was just another payment method, and one with limited usefulness outside of Portsmouth, New Hampshire.

Kosik also stumbled when asked how Dash could be converted back into fiat in order to pay things like the electric bill, or to pay other businesses that don’t accept Dash. She replied:

Kosik did not elaborate on how Joel had “worked it out,” meaning she probably doesn’t understand the cryptocurrency ecosystem all that well. She then pointed out that it was “easy” to live off cryptocurrency in the single city of Portsmouth, implying that cryptocurrency would be much less useful anywhere else.

Kosik also didn’t seem to understand that crypto-accepting businesses generally convert the payments to fiat immediately. She concluded the Q&A by commenting:

“I mean, you look at how Bitcoin is doing…I can’t imagine, uh, you know, paying my electric bill based on Bitcoin. I think, uh, my electricity would be turned off at this point.”

But why would Kosik’s electricity be turned off if she paid the appropriate amount of Bitcoin to her hypothetical Bitcoin-accepting electric company? Having received the appropriate value of Bitcoin, it’s the company’s decision whether to immediately convert to fiat or to hold the Bitcoin in hopes of appreciation.

Kosik frequently questioned the usefulness of cryptocurrency “outside the bubble of Portsmouth,” suggesting that crypto was simply a local obsession. Her comments on having her electricity turned off due to Bitcoin’s falling price also displayed a lack of understanding on how digital currency works. She seemed to be confusing cryptocurrencies like Dash with local currencies like “Berkshares” and “Equal Dollars” that only have value in a single local community and can’t be converted to dollars. 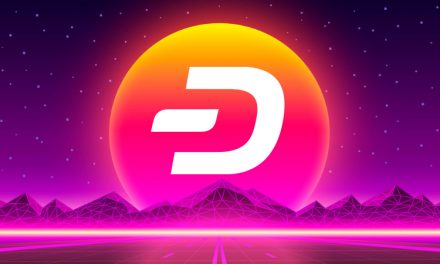 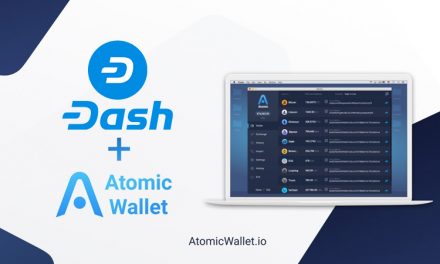