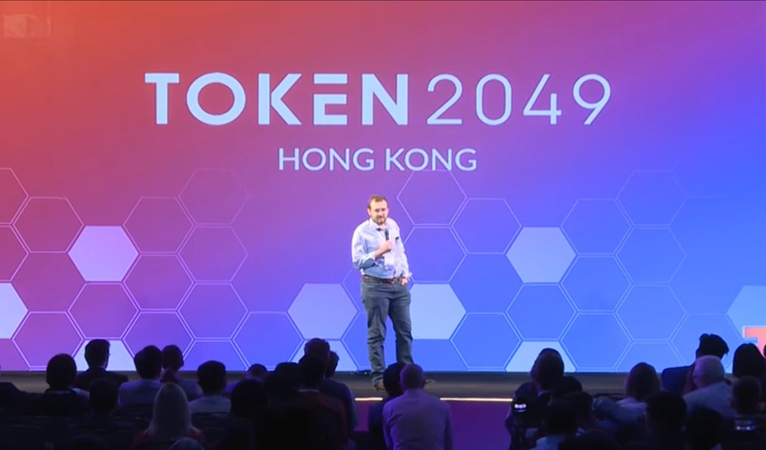 Charles Hoskinson, CEO and Founder of IOHK, a blockchain research and development firm best know for creating Cardano, recently gave some praise to Dash during his talk at TOKEN2049.

Charles mentioned “the problem of sustainability” relative to “who pays and who decides” to improve and develop the blockchain. He said that there should be a “treasury” as a “decentralized account” that can decide to issue money and “give it to the people when they need it, how they need it, and with some notion of democracy behind it”. He then expanded that he wants “people to vote, that have the tokens”, and allow them to “approve or reject the proposal” and said that there “is a cryptocurrency here that actually did that; it’s called Dash”. He added that Dash is a “great cryptocurrency” and said they were “quite impressed” after studying Dash.

The report that Charles referred to was a very detailed research report on Dash and received an equally detailed report in response from the Dash team complimenting the IOHK’s study along with addressing what IOHK believed to be weak points of Dash. Charles then went on to discuss all the different currencies that exist today and said that some are needed and some are not needed and the complications that arise from forks in terms of price levels and regulatory tax policy.

Incentives and competition satisfies the wishes of consumers

Charles’ talk focused on the importance of governance and sustainability, which is often brushed aside because the answer appears, at first glace, simple; voting. However, there are numerous problems that quickly emerge, such as how to ensure a lot of choices on a ballot to vote for, encourage participation in the governance system, ensure the governance system really has the best interests of the consumers in mind, and not to even mention how to maintain decentralization.

These problems permeate throughout the physical world because of human behavior, but can be partially corrected in the digital world through well structured incentives. Well designed incentives ensures that the actions of each party attempting to benefit themselves can only do so by conducting actions that benefit the community as a whole. Incentives combined with competition ensures that the most amount of benefit is given to consumers as competing groups attempt to out perform each other.

Dash creates a microcosm of a larger economy

Dash built a combination of layers, a layer for mining, a layer for staking and becoming masternodes, and a layer for a decentralized treasury to fund projects that advance Dash. Each of these layers, would on their own, become biased towards centralization as stronger parties emerge and attempt to assert control to make more money and have more influence. However, Dash, by using all three, incentivizes stakeholders to satisfy consumers’ desires through decentralization. Stakeholders can only improve their situation by ensuring a fast, cheap, and secure network for Dash consumers. Each layer has different incentives to respond to and thus creates a network more robust against different cryptocurrency vulnerabilities. 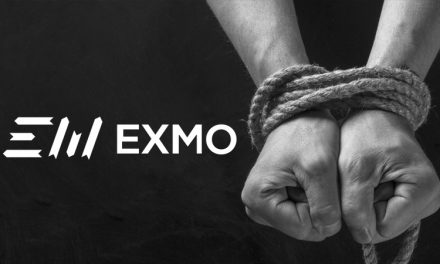