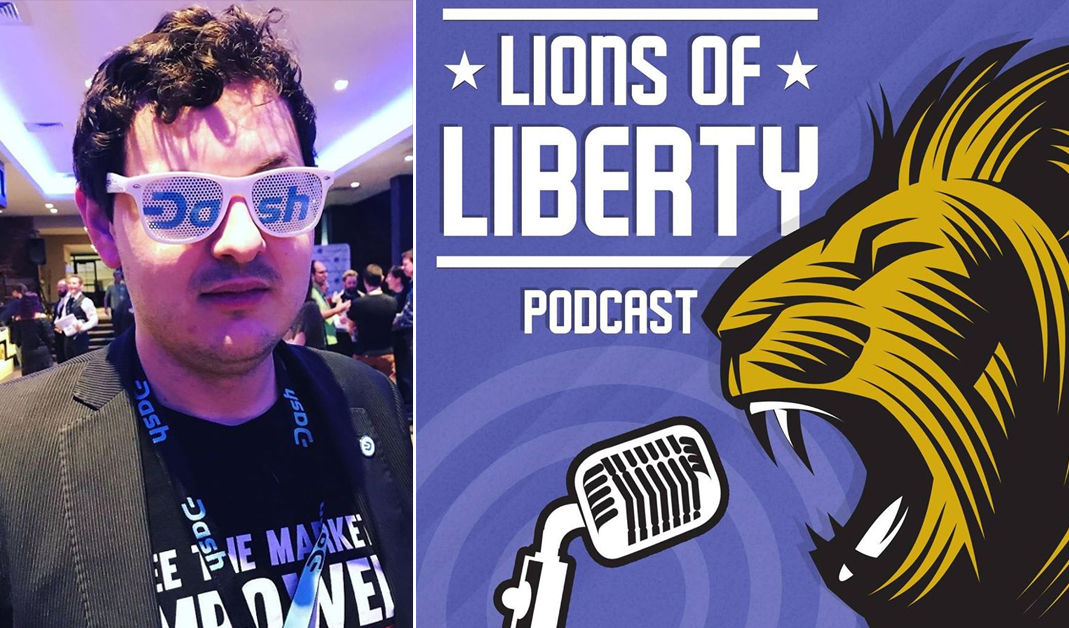 I recently had the pleasure of appearing on the Lions of Liberty podcast, a podcast hosted by Marc Clair about libertarianism, voluntaryism, anarcho-capitalism, and free thought, speaking about my journey to leave fiat currency for sound money like cryptocurrency and eventually living unbanked on Dash.

On this week’s flagship @LionsofLiberty #podcast, I interview @TheDesertLynx of $Dash and @freestateNH on why he closed his bank account in 2016 to live 100% on #cryptocurrency https://t.co/NYOSrajyl3

During the podcast released this week, we covered my journey to cryptocurrency, beginning with a strong interest in the ideas of freedom, and a particular interest in sound money and currency manipulation, reinforced by my upbringing in Mexico following the peso crisis of the 1990s. We discussed how fiat currencies such as the US dollar lose the vast majority of their value over time, and how precious metals-backed currencies and other forms of sound money do not, yet remain difficult to use in the real world. This then led to my discovery of cryptocurrency, initially in the form of Bitcoin, as a practical way of using sound money in day-to-day life.

Living on cryptocurrency as the ultimate expression of liberty

We discussed how I initially started living on Bitcoin in 2015 and later closed my bank account for a full immersion in the experience, but later was forced to switch to Dash because of the network’s congestion issues and resulting transaction delays and high fees, which persist to this day. We also covered the importance of a move such as this for advocates of liberty, as the entire financial system is firmly under the control and manipulation of governments, with precious metals as a very impractical alternative at present. Cryptocurrencies, particularly those which can be used for regular transactions such as Dash, can offer a real-world solution to fiat currencies and allow individuals to live financially free without control by external entities.

The full Lions of Liberty interview is included below. 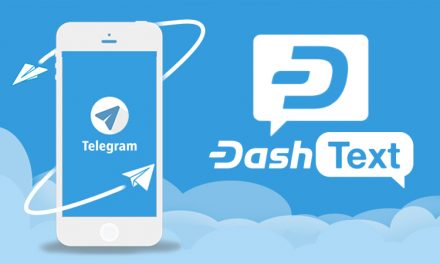 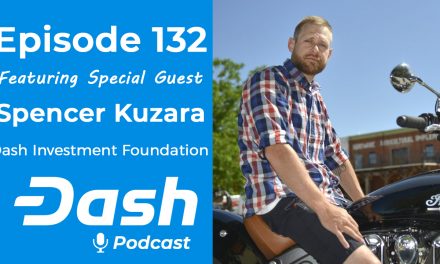