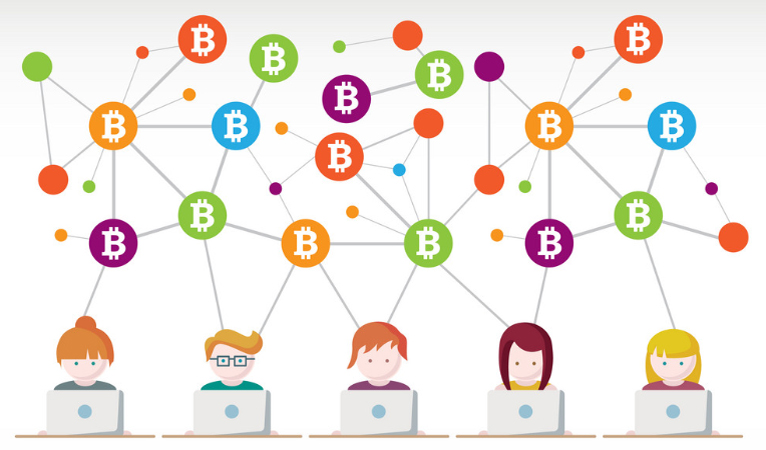 We often hear the line about the prime offering of cryptocurrency being decentralization and censorship resistance. This is all well and accurate, however many times this is mentioned without additional context or implications, as if it stands on its own. To the vast plurality of economic actors, it frankly doesn’t, at least without some further explanation. The average consumer, and business owner, only truly cares about one thing: keeping more of their money. Broadly speaking, no one cares how decentralized their money is, they just want more of it.

That is, of course, unless decentralized money actually does translate directly into having more. As it turns out, it does, oftentimes quite directly.

Pure, undistilled “censorship resistance” is only valued by the suffering and hobbyists

At its simplest, decentralization is a concept with a binary potential advantage: either it doesn’t matter at all if something is decentralized, or nothing else matters. You don’t care about your backup generator until the power goes out, when it becomes the single most important thing in your world, and the same applies to financial networks. Selling censorship resistance directly will only appeal to two types of customers: fans who are willing to buy a product purely because it appeals to their sensibilities, and those who have run out of other options.

Ultimately, upsetting the global financial system by relying on this selling point frankly won’t happen. The gulf between crypto nerds and censored dissidents or people living under abject financial collapse is massive, and the majority of the world lives outside of these two camps. Selling something that 90% or more of the world has zero interest in is generally a bad winning strategy.

Many of decentralization’s benefits are already priced in directly

Of course, the real world doesn’t work purely in dramatic extremes. Some of the benefits of a decentralized system show up immediately in on-paper rates. Credit card processing can cost around 2.75% per transaction, while Dash can get that number down to a fraction of a cent by cutting out all the various middlemen. Of course, current price volatility can eat into that profit (no one cares if you saved on transaction fees if your profits’s value tanked overnight), so brokerage fees may apply to convert to something more conventional, but in the case of using Uphold this is now 1.25% instead. Even by using a conversion process, the number of middlemen involved gets cut down to one, and the savings are apparent.

Essentially, when you’re selling lower fees and faster settlement times to a merchant, you’re selling decentralization, only in a way they care about today.

Intangible, probabilistic benefits do have a dollar value

Now, the transaction fee savings may not be enough to turn most first-world users to adopt a new system, and the average consumer or business isn’t afraid of getting shut down by the government. That’s where you have to start digging deeper into the disadvantages of centralized systems. Credit cards run a certain risk of chargebacks, which affect some industries more than others, but are universally present. Fraud, identity theft, data breaches, all have a certain probability of befalling a consumer or business owner, and incur their own cost.

The insurance industry is adept at distilling all the various probabilities of cataclysm down to an exact and measurable regular number, and making a profit off of charging a slightly higher number to assume all that risk. Point is, the world already assigns a direct daily cost to the risk of unfortunate circumstances transpiring. The cost savings of no chargeback risk, no identity theft risk, no delayed settlement risk, etc. can be priced into using cryptocurrency over credit cards

Right now, there are fewer apparent benefits of using cryptocurrency over traditional payment systems because the market is too unfamiliar with the technology to have completely priced in its advantages. Once it is, however, you will start to see head-to-head fee comparisons between systems which include these intangibles given a tangible savings amount or percentage. At that point you will see consumers lining up to acquire and spend cryptocurrency, and businesses and services will actively provide discounts for using it, or penalize the use of other payment methods. The network effects of this happening will reduce the need to convert to other currencies, further increasing the fee savings. At that point, old payment methods will fade away.

Cryptocurrency needs to stay competitive or lose to centralized systems

Notice a common theme in all this, though: decentralization needs to be priced in to be truly valued. Now, what if it does get priced in, but the currency in question (say Bitcoin) has transaction fees, times, and reliability that are not competitive with modern payment systems? Then, just as decentralization can get a hard savings number, it can also get a hard cost. If a decentralized system allows a merchant to save an estimated 3% averaged out in various risks, but costs an additional 4% to use, then the merchant will simply eat the risks of centralization. Peer-to-peer digital cash needs to actually be better, not just harder stop.

The bottom line: decentralization can save money, but only if it doesn’t cost more than it saves.