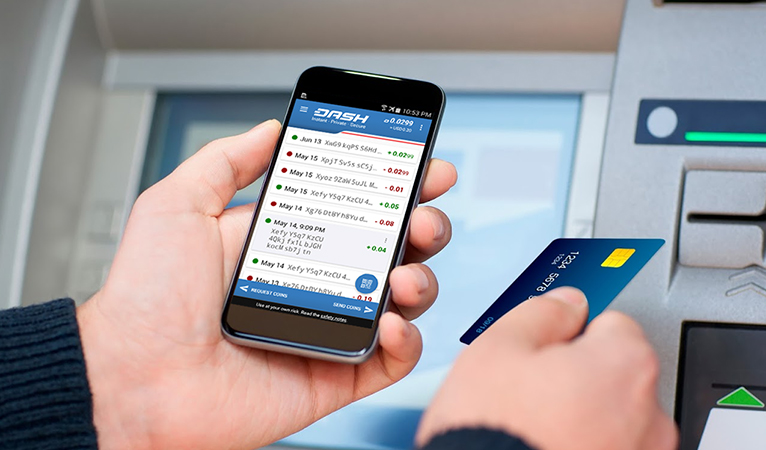 ByteFederal, which operates a network of cryptocurrency ATMs across Florida, enabled Dash on all 10 of its ATMs. This was reportedly done as a result of advice from the Dash Aerosports team, an airshow and aerobatic racing team funded by the Dash masternodes. The ATMs are also set to be rebranded to focus on Dash.

Dash AeroSports and Bytefederal have agreed to rebrand the ATMs. Rebranding with the focus on Dash, both in presentation and colors.

The addition of these eight ATMs doubles the currently known active global Dash-enabled ATM count, bringing that total to 16. This number is hard to verify, since most ATMs are independently owned and operated, and manufacturers may not know how many are active, where they are in use, or what features the operator chooses to enable. General Bytes, for example, allows for Dash, yet does not collect and report data on its usage by operators, meaning that operators must make this information available themselves. There could be 16 active Dash ATMs worldwide, or there could be dozens more.

Meanwhile, Dash may be getting a large boost in Ukraine soon due to an integration into a series of kiosks around the country. Cryptocurrency exchange service BTCU.biz announced that it had added Dash to its pool of available currencies, and that would bring the ability to buy Dash to iBox and Tyme kiosks, totaling 9,000 across Ukraine.

Dash is gearing up for mass adoption

As Dash rises to unprecedented levels in the cryptocurrency markets, the community gears up to support a large influx of new users over the course of the next couple of years. At present, hundreds of businesses accept Dash for payments around the world, with many more on the way. Later this year, the preliminary stages of Dash Evolution, the mass market-targeted user-friendly overhaul of the coin, will be released, making the onboarding of new users and merchants far easier. 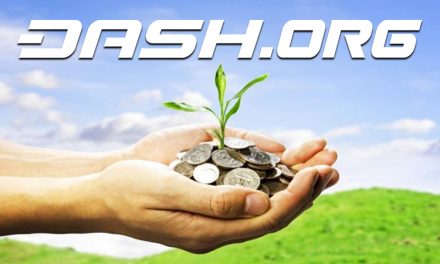 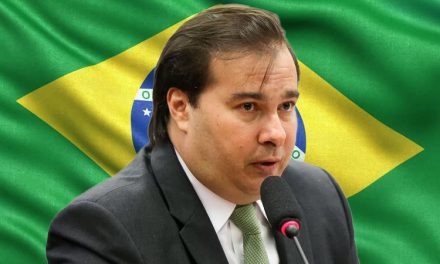