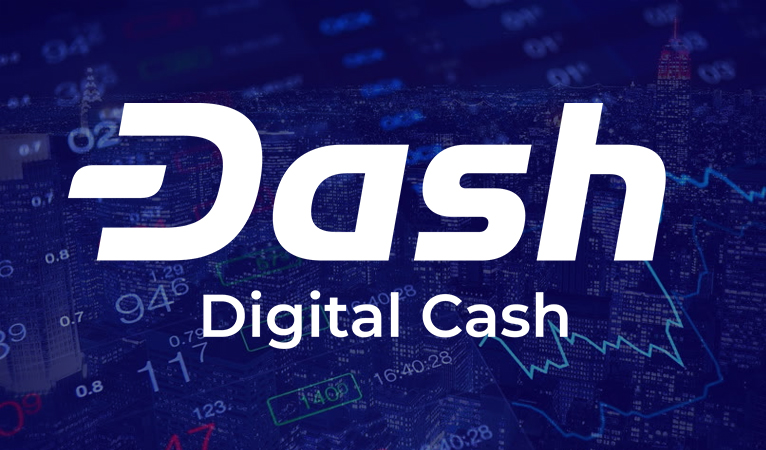 Before initiating a trade, users are warned with an alert that failing to pay for a transaction will result in their account suffering “negative consequences including automatically receiving a bad rating and exclusion from any bonuses like lucky draws and airdrops”, along with disabling a user’s account if there is “reason to assume abusive behavior”.  After the transaction is completed, users are able to leave feedback on the counterparty, which helps create a knowledge base for future traders to know who is reliable, who is not, and to what degree. Buycrypto also praised the core advantages of Dash as reason for its integration.

“Dash is one of the most popular cryptocurrencies out there with great community and low tx fees.”

Greece suffered significantly from the last financial crisis that caused total unemployment to reach nearly 30% and youth unemployment to be around 60%. The crisis was catalyzed by excessive government debt enabled by artificially low interest rates due to the monetary union with the rest of the European Union. The crises was compounded due to the fact that Greece only had sovereign control of their fiscal policies and not their monetary policies, which was controlled by the rest of the EU. While loose monetary policy and inflation causes its own problems, it would have given some relief to Greeks during the crisis, but since the EU system prevented this, Greeks were instead left with an under-producing economy that was using currency  too strong for what it could purchase. Money became so limited that Greece had to impose capital controls of no more than €60 EUR a day. This caused a lost decade and possibly more since Greeks are still playing catch up in terms of economic and human capital. These problems have also not gone away, capital controls still only allow withdrawals of €5,000 EUR per month, and cryptocurrency provides a solution, according to Buycrypto.

“Greeks can be helped immensely due to current capital controls that they are facing. They can freely transact and receive donations with anyone in the world with no censorship.”

Cryptocurrency provides a means for individuals to escape this system of irresponsible fiscal and monetary mismanagement by not having money in government controlled networks. Greeks had already flooded into Bitcoin as an alternative during the crisis, which helps demonstrate their desire to not be apart of a system that had left them with a distraught economy and little tools to rectify the situation. With many of the economic issues that contributed to that last crisis remaining unfixed and the EU only now ending its quantitative easing program, the signs of the next crisis do not look favorable, which provides even more reasons for Greeks to enter the cryptocurrency sector. They can now do so more easily with Buycrypto.

Financial and monetary serenity is a noble pursuit that Dash wants to help individuals achieve for themselves and their friends and family. Cryptocurrency can do this by not only being easier to acquire, but also being easier to use in everyday life. Dash is rapidly adding new exchanges, both fiat and crypto pairs, to facilitate the on-boarding process. Additionally, Dash is making using Dash in everyday life easier with 4,400+ merchants around the world already and rapidly adding more each day. The expanding liquidity and usage not only makes Dash easier to integrate into everyday life, but also lays the foundation for lower future volatility as price-discovery becomes more realistic.

Dash thus enables Greeks and others to efficiently grant themselves the power to reclaim their fiscal and monetary independence with knowledge that Dash’s unique DAO provides economic incentives to encourage productive improvement and economically sound money. 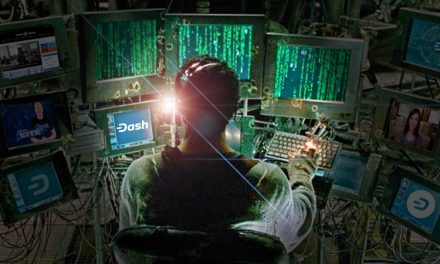 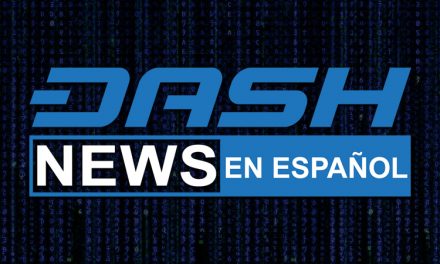