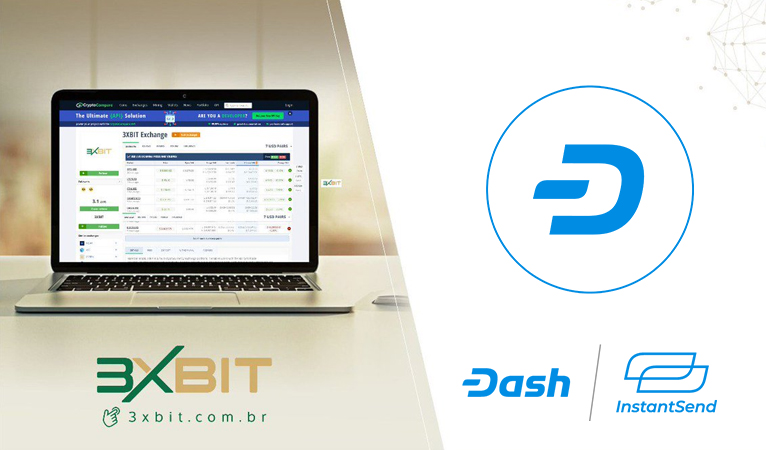 InstantSend, then called InstantX, was implemented several years ago on Dash, then known as Darkcoin. However, this feature was purely optional, only available on a limited selection of wallets, mainly the Dash Core client, until recently. However, following the finalization of the 0.13 update earlier this month, nearly all Dash transactions are now InstantSend by default, making the functionality much more useful and prevalent, as well as easier to integrate, since supporting services now only have to worry about recognizing the receipt of such a transaction.

A growing list of Brazilian exchanges and InstantSend-enabled trading platforms

The addition of Dash support to 3xbit further expands a rapidly-growing list of supporting exchanges in Brazil, growing access and liquidity for Dash in the country. This year, exchanges CoinBene integrated Dash, as well as XDEX, adding to the growing list of Dash-buying options in Brazil. Last year, RealExchange added Dash, as did NegocieCoins. In late 2017 CoinBR added Dash, opening up over 13,000 physical locations to buy Dash around Brazil.

The addition of explicit InstantSend support to 3xbit also opens up unique favorable trading opportunities. The several exchanges worldwide that support InstantSend receiving effectively cut down on the time required to move Dash onto the platform significantly. For example, the Poloniex exchange currently requires 50 Dash on-chain confirmations before recognizing a deposit. With an average block interval of 2.5 minutes for Dash, this means that a user would have to typically wait over two hours before the deposit was confirmed and trading could begin on the exchange. Transferring to InstantSend-enabled exchanges removes this problem, recognizing deposits nearly instantly. In addition to improving the trading experience, this also opens up a variety of arbitrage opportunities across exchanges.

The growth in the Brazilian market represents a wider and rapid expansion of the Dash economy in the region. Hundreds of merchants reportedly accept Dash in Colombia, with thousands reported in Venezuela. SMS-based Dash wallet Dash Text recently expanded support to Colombia, which not only borders Venezuela but also contains a significant number of Venezuelan immigrants, facilitating the possibility of cross-border remittances between the two countries. Panamanian exchange Cryptobuyer recently partnered with Venezuelan department store chain Traki, offering Dash purchases for zero fees for a limited time at ATMs in Panama while powering Traki’s point-of-sale software, facilitating the acquisition of Dash for remittance purposes, as well as the usage of that Dash to purchase essentials. 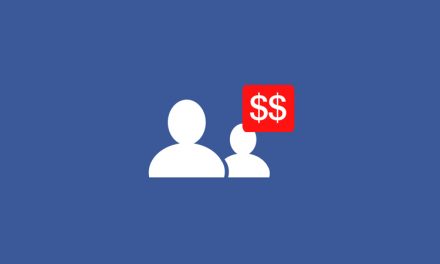 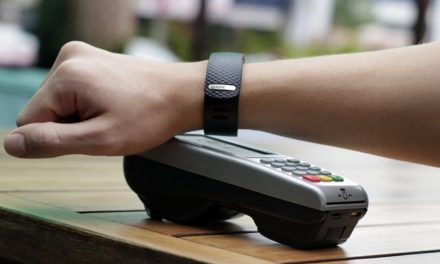 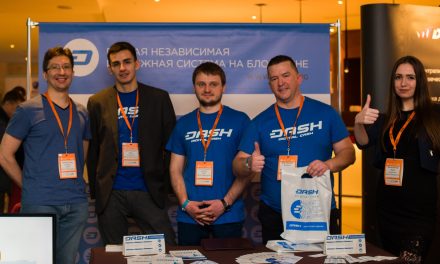