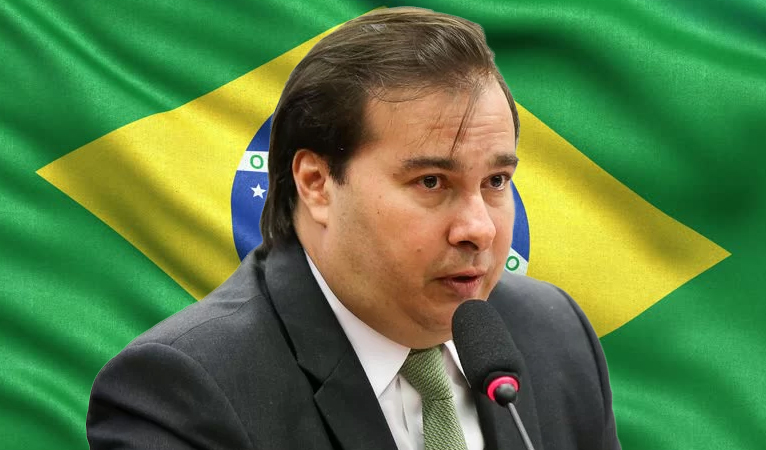 The order comes from Brazil’s president of Chamber of Deputies, Deputy Federal Rodrigo Maia, which is the lower house of the National Congress of Brazil and has 513 deputies. The special commission will be comprised of 34 members. This move comes after the Brazilian central bank distanced themselves from cryptocurrency by issuing statements clarifying that cryptocurrencies were not supervised, regulated or licensed to operate by the central bank and had associated risks.

Further, the Brazilian Securities and Exchange Commission (SEC) has also issued statements stating their disapproval of cryptocurrency and advised investors against investing. More prominently, the Brazilian IRS has issued a new law that will come into effect in September 2019, which will require all cryptocurrency traders and exchanges to report transactions over R$ 30,000 (~7,700 USD).

[tweet https://twitter.com/coindesk/status/1134566491209310208 align=’left’] There have been multiple countries that have implemented or pondered various degrees of cryptocurrency regulations and many are waiting for the next G20 meeting in October to hear the recommendation by the Financial Action Task Force (GAFIT / FAFT). However, there is also various views on regulations within the cryptocurrency community with some believing more regulation and government intervention is needed while others simply want the government to stay away. Craig Wright has become one of the more controversial figures within the cryptocurrency community, having recently filled for a patent on the rights to claim authorship of the Bitcoin whitepaper and thus claim to be Satoshi Nakamoto. [tweet https://twitter.com/rogerkver/status/767007989492363264 align=’right’] Meanwhile, Roger Ver, a.k.a. “Bitcoin Jesus” has long been an advocate for more free markets and less regulations on cryptocurrency.

This thought divide permeates throughout the cryptocurrency space in different companies, such as LocalBitcoins and Shapshift voluntarily implementing KYC compliance. However, it can also be viewed as an attempt to prevent further and more harsh regulations. More recently, Bitcoin Blender, a Bitcoin mixing service recently abruptly shut down without giving its customers much warning. Due to the lack of announcement, the exact reason is unknown, but it does come not too long after Europol shut down a European mixing service for alleged money laundering. The shut downs serve as a reminder of what could happen should compliance not be taken seriously among these larger exchanges in certain countries. While cryptocurrency is decentralized, a failure point still remains with businesses that accept cryptocurrency and have centralized locations.

Dash focuses on long-term usability within confines of reality

Dash has a long-term goal of being used as digital cash, which not only requires speed, inexpensiveness, and security, but also freedom of use. Dash tackled one of the major freedom of use problems by focusing on merchant adoption, now around 5,000 merchants around the world so consumers can easily purchase their daily goods and services. But the other major issue impeding freedom of use is government interference, as seen above.

Dash is trying to maintain its long-term viability by avoiding any unnecessary government attention. The network is currently doing this by pursuing a no-action letter from the SEC, forming the Dash DAO Irrevocable Trust, and the Dash Investment Foundation within existing legal confines. Then Dash also makes its PrivateSend feature an optional feature that still stores all obfuscated data on the public blockchain to attempt to starve off government attention. The various actors within the Dash community attempt to push decentralized digital cash as much as possible without getting to the point where governments begin singling out Dash and/or businesses that accept it to be regulated. 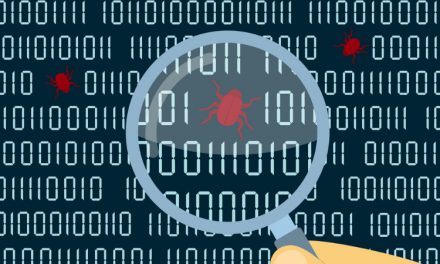 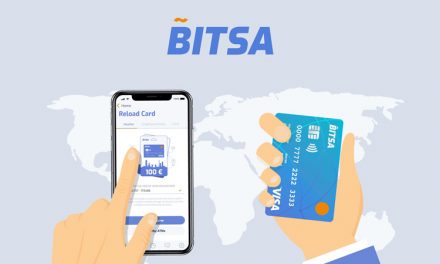 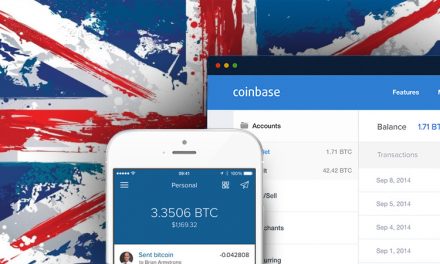 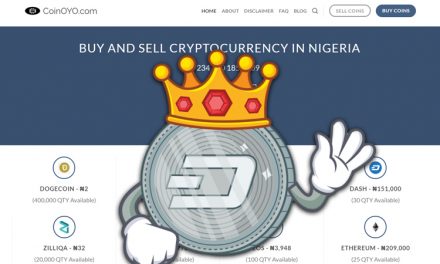