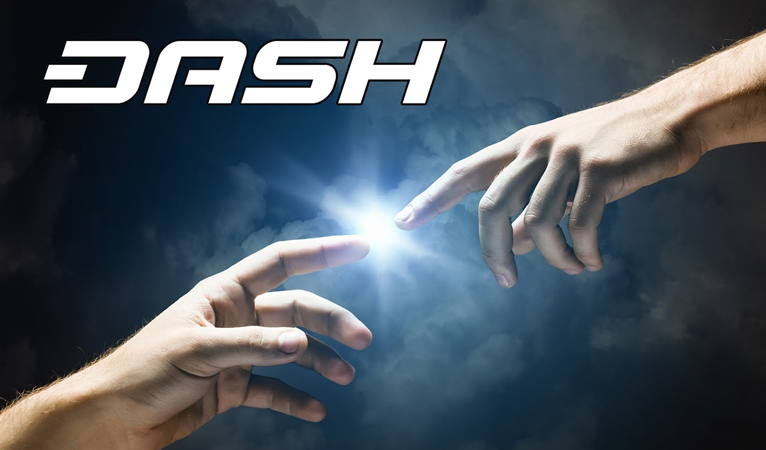 “A purely peer-to-peer version of electronic cash would allow online payments to be sent directly from one party to another without going through a financial institution.”

That was the original vision for Bitcoin, as laid out by its enigmatic creator Satoshi Nakamoto. Over the last near-decade, it has largely fulfilled this purpose, providing a means for individuals to transact privately without a trusted third party, run on a robust proof-of-work network. The scaling struggle of the past few years, however, has called all that into question.

Bitcoin has abandoned its original purity

Over the last year or so, Bitcoin has run into serious scaling problems, resulting in high fees and slow confirmation times. This shifted its focus from a direct system for instant payments to more of a means for settlement. In order to save its use case, the majority of the Bitcoin community has agreed on a scaling solution. However, due to the nature of this solution, Bitcoin’s original means to its end is now called into question. As the whitepaper states:

The challenge comes from the proposed solution to scaling troubles: lightning networks. While fascinating from a technological standpoint and not without their own applications, such off-chain scaling solutions remain just that: off-chain, leveraging true Bitcoin purely for settlement. This goes against the purely peer-to-peer nature of Bitcoin’s original vision, using third-party lightning hubs for smaller payments. If this is Bitcoin’s future (and it’s looking more and more like it will be), it has abandoned its mission, and another challenger must rise up to take its place.

Many top contenders have no interest in filling the void

Now that Bitcoin has stepped down from its original mission, we look to other coins to take its place. With the Bitcoin codebase so easily forked, and with hundreds of simple copycat coins in existence, surely many of the top ten are still committed to the cause, right? As it turns out, not so much. Ethereum, which is less dedicated to be a simple payment system anyway, has plans to move to a proof-of-stake model. Even Litecoin, the perpetual “me too” to the Bitcoin main event, has jumped one step ahead of its idol in embracing off-chain scaling, activating Segwit and pursuing lightning networks before even running into meaningful network congestion. There are many proof-of-work coins in the top ten, some try to be money, some try to scale on-chain, but that combination of all three remains rather mythical.

Now we come to the fluke: Dash. Of all the major digital assets out there, Dash is the only one that fulfills the whole gamut of criteria: proof-of-work, payment system, committed to scale on-chain. Dash’s name is even modeled after Satoshi’s original vision: digital cash, very reminiscent of the “A Peer-to-Peer Electronic Cash System” title of the Bitcoin whitepaper. In order to fulfill this goal, Dash’s already low fees will be regularly lowered, it will retain its capacity for instantly confirmed transactions, and its capacity will be increased to handle 4,000 transactions per second and beyond. Part of this long-term scaling roadmap includes continually increasing the block size, something that the major proof-of-work coins have been hesitant to do. All in all, while following its own destiny, Dash is currently fulfilling Bitcoin’s as well.

Bitcoin dominated the game of a peer-to-peer digital cash through on-chain scaling and proof-of-work. Now it’s ready to quit, leaving the #1 slot open for the taking. Forget who will win, who’s still even playing?