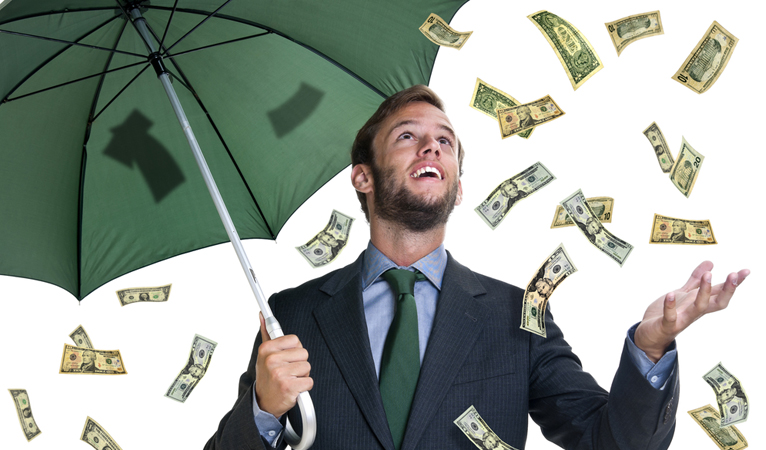 Bitcoin surges on anticipation of the upcoming chain split and the prospect of acquiring free Bitcoin Cash.

On Wednesday, Bitcoin clocked in at a low of $2,450 and a market cap of about $40 billion. Since then, the price is once again over $2,800 and the market cap past $46 billion and a 24-hour trading volume of $1.3 billion, comprising nearly half of the combined cryptocurrency trading volume. This has also led to a recapture of market share dominance, growing from about 48% to past 51% at present.

Users prepare to “Bitcoin cash in” ahead of the chain split

The chain split in the near future offers a chance for Bitcoin users to potentially profit, depending on how the market reacts to the split. Holders of Bitcoin will own equal balances on both chains, having the same amount of units of Bitcoin and Bitcoin Cash. This offers the prospect of giving “free money” to Bitcoin users. In anticipation of this, users are loading up on Bitcoin in order to secure larger balances of Bitcoin Cash as well, driving the value of Bitcoin Cash futures up to $362 at present.

Many larger exchanges, including Coinbase, do not at present plan on supporting Bitcoin Cash. However, several exchanges and wallet providers do intend to offer users the chance to make the most of the split:

Wow! Check out all the new exchanges and wallets supporting #BitcoinCash over at https://t.co/2761dC1GUd! | $BCC #SatoshisVision pic.twitter.com/9ptNgxnWNY

Bitcoin Cash could be a new Dash rival

After the impending chain split, Bitcoin Cash will serve as a similar top-ranked competitor. Beyond sharing a name similarly evocative of digital cash, Bitcoin Cash will also be a proof-of-work coin dedicated to on-chain scaling. It will have a similar initial transaction capacity, with 8mb blocks with an interval of roughly 10 minutes. In a couple months, Dash is on track to increase the block size to 2mb, which, combined with its block interval of about 2.5 minutes, yields a similar capacity. At the current valuation estimation of $362, Bitcoin Cash would be the #4 ranked coin in the markets, right below Ripple, though its value after the split remains to be seen.

Compared to Bitcoin Cash, Dash has a number of immediate advantages, most notably its capacity for instant and private transactions, as well as a self-funded governance system and an incentivized node structure. It also maintains a lead in network effects, having a large and well-established development team, numerous other groups and contractors working under the greater Dash umbrella, and acceptance at hundreds of merchants worldwide. 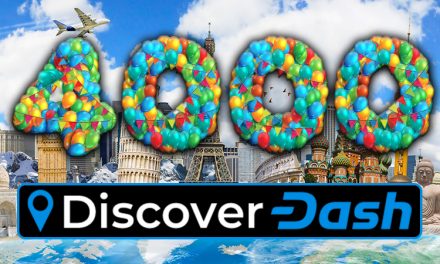