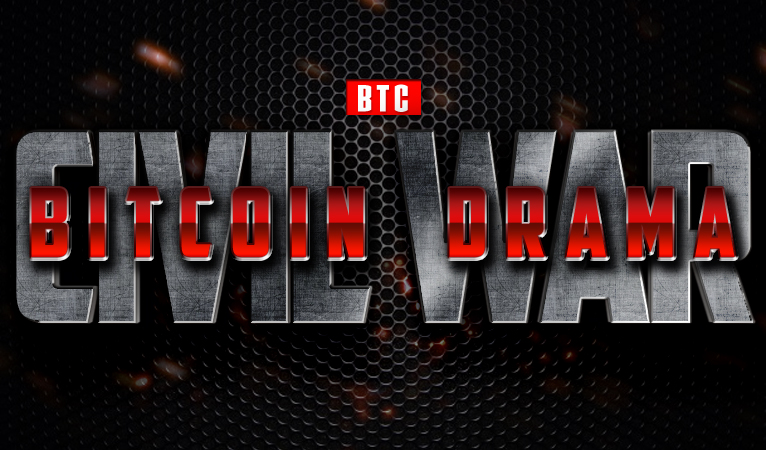 Rumblings from both sides of the Bitcoin scaling debate indicating an upcoming chain split have shaken the cryptocurrency markets into taking a dive.

In response to the increasing likelihood of a user-activated soft fork (UASF) provoking a chain split which could cause an attack on the remaining network, Bitcoin mining giant Bitmain released a plan to isolate its users from the attack by allowing for a clean chain split if necessary:

Learn more about #UAHF, our contingency plan for the #UASF risks to #Bitcoin, #SegWit2x
and more:https://t.co/M6olr95Nne

It would appear that, unless UASF fails to gain any significant traction, Bitcoin is headed for a chain split. This information reverberated through the markets, causing a loss across the whole cryptocurrency field.

A bloodbath in the markets

Today, the cryptocurrency markets took a significant hit, with nearly every coin listing a double-digit loss. Over the past 24 hours, cryptocurrency’s total valuation has dropped from $110 billion to $93 billion. Bitcoin’s share of this dip was a drop from $43 to $37 billion over the last day, the price per coin falling from $2,644 to $2,284.

Dash took a hit as well, falling from about $170 to $148 ($1.27 to $1.07 billion market cap). However, against Bitcoin, Dash has actually risen, going from about 0.065 to 0.067. This seems to indicate a strong relationship to Bitcoin as the frontrunner in the cryptocurrency markets, though a certain degree of independence, which should only increase as its market share does.

In spite of continuing efforts to resolve the internal conflict in the Bitcoin community, deep divisions remain surrounding the scaling debate. As noted by Cornell professor Emin Gün Sirer, these divisions have let to an unprecedented level of hostility, including death threats to Bitmain co-founder Jihan Wu:

There are two sides to every debate, and, almost always, one side has all the nutcases. https://t.co/Q2wxnQgxs8

While Bitcoin’s differences preventing a scaling solution from providing fee and confirmation time relief have caused adoption stagnation (or in some cases reversal), Dash continues on a growth spurt in use. In addition to the ever-growing listing of businesses on DiscoverDash.com, Dash is dominating the local crypto-friendly market scene. Two major regular adoption initiatives have launched as well, including the wildly popular #FirstDashWallet campaign that has dominated Twitter recently. Finally, country-specific outreach initiatives have launched, including the Bitcuners’ Cancun-wide outreach event and the Dash Force’s very own Dash Force China media project. 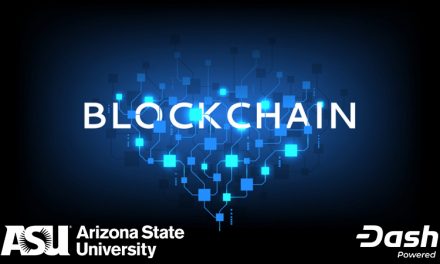 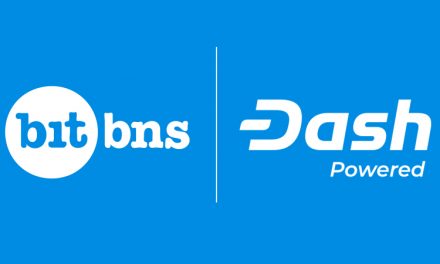