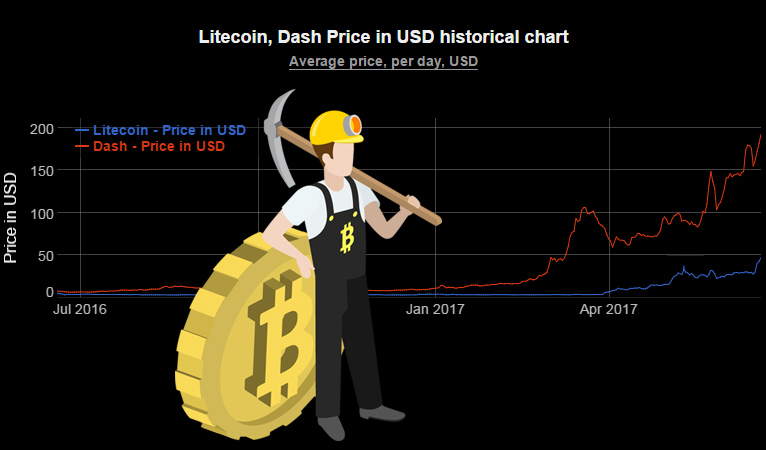 Bitcoin miners have begun signalling Segwit2x despite fierce opposition from segments of the community, as Litecoin and Dash grow to take its place as digital money.

About a month ago, business leaders and heads of large mining pools came together before the Consensys 2017 conference to discuss a compromise in Bitcon scaling solutions. A compromise was reached, which would include a 2mb block size increase as well as Segregated Witness, or Segwit, in an effort to appease both sides of the scaling debate. As of today, the vast majority of the mining power is signalling for the Segwit2x compromise.

Despite the progress made by the Segwit2x compromise proposal, the Bitcoin world remains far from united. Many SegWit supporters were not happy with the compromise, feeling that many parties, including the Bitcoin Core developers, were not included in the scaling compromise agreement. As such, support for BIP148, also known as the user-activated soft fork or UASF, remains fierce. Faced with a potential chain split if UASF gains enough traction, large mining company Bitmain has prepared a hard-fork contingency plan to protect its users in case of a chain split resulting in two Bitcoins. Community divisions remain deep, keeping alive the distinct possibility that Bitcoin could split in August.

“Old Bitcoin” support for a digital cash flows to other coins

As Bitcoin continues to attempt to resolve its divides, its fees and confirmation times remain too high for easy use as a digital cash, one of its original purposes. Meanwhile, digital cash cryptocurrencies, namely Dash and Litecoin, have seen impressive gains recently. Dash once again crested the $200 mark, reaching a new all-time high of $208 over the weekend. Litecoin has also done very well, retaining a solid 4th place in the charts and claiming nearly 6% of Bitcoin’s market cap, as well as temporarily exceeding its trading volume. Combined, Dash and Litecoin account for greater than Bitcoin’s 24-hour trading volume at time of writing, as well as nearly 10% of its market cap. 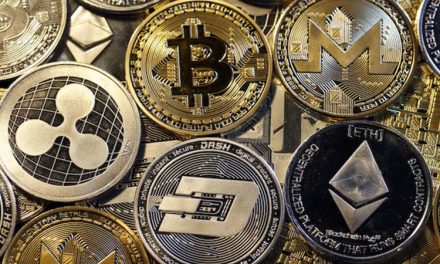