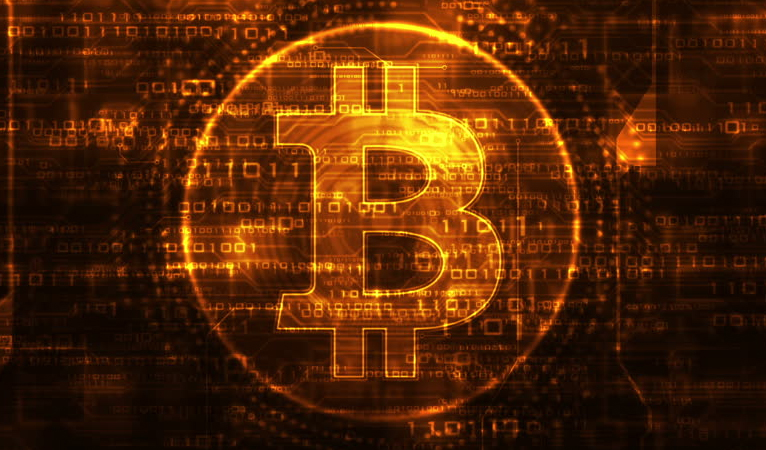 Bitcoin’s high transaction fees have dropped significantly, as have transactions, as Ethereum’s and Litecoin’s have spiked.

Over the course of this year, Bitcoin’s network congestion caused fees to spike exceptionally, going from an average of 33 cents in January to an all-time high of $4.65 in early June. Since then, however, fees have taken a plunge, dropping to an average of $2.80 at present. The current second-most popular fee after $2 is now 16 cents. Early Bitcoin pioneer and Jaxx COO Charlie Shrem famously got a transaction through last month for 25 cents, confirmed quickly:

The reason for this dramatic drop in transaction fees has been relief from the network congestion that plagued Bitcoin for months. This summer total transactions have experienced a sharp drop. Meanwhile, Ethereum and Litecoin have picked up significantly, the former of which has now passed Bitcoin in total transactions.

Ethereum recently experienced scaling issues of its own when the network ground to a halt during a period of high ICO-buying activity, but still maintains a high transaction volume and diminishing fees, finally dropping below $1 on average and back below Monero’s average.

Bitcoin experiencing congestion issues and receiving relief from a form of off-chain scaling has prompted other coins to follow a similar path. Litecoin, with a natural capacity four times Bitcoin’s due to its faster block interval, has opted for the off-chain scaling route, implementing Segwit and pursuing lightning networks for regular transactions, with most on-chain transactions to be reserved for settlement.

Dash, on the other hand, remains committed to both on-chain scaling and mass-market use, releasing an ambitious roadmap for scaling to 4,000 transactions per second. This will be achieved through raising the block size limit to 400 megabytes and beyond, supported by incentivized masternodes and increasingly advanced, specialized, and completely open-source hardware, as well as specific bandwidth requirements. 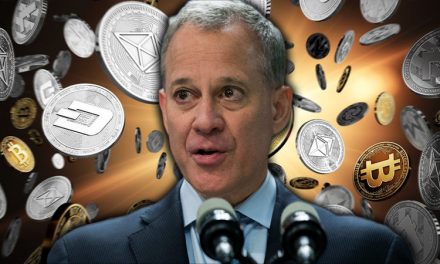 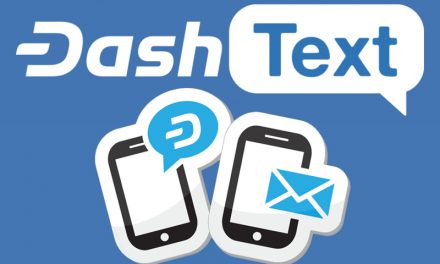