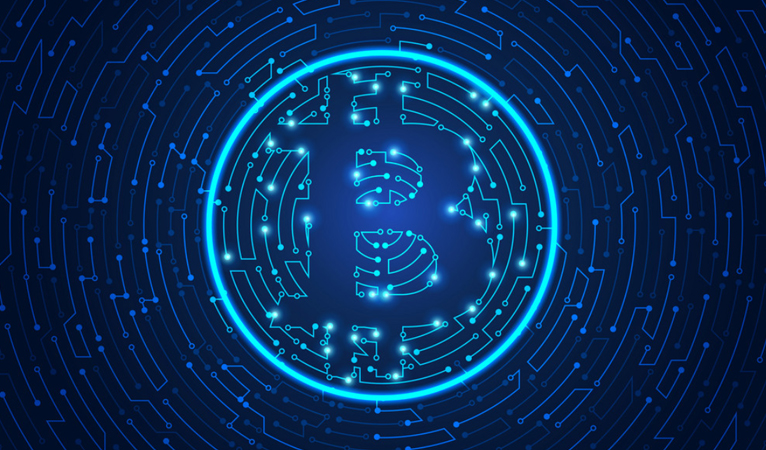 Bitcoin’s fees have once again risen to the several-dollar range, with Dash’s ChainLocks upgrade lessening the value of paying more for security.

With average BTC fees today sitting at $4.22, BTC cannot be used by half the world’s population.

Bitcoin transaction fees, while significantly higher than those of competing cryptocurrencies, long remained relatively affordable during the crypto winter due to falling prices and network demand. However, the median transaction fee crossed the $1 mark four separate times during April as both demand and market price heated up. Since the 9th of May the median fee has not dipped below the $1 line, and at time of writing remains at nearly double that number.

Transaction fees on the Bitcoin network remained low in the early days before the network had reached its capacity set by its 1MB block size, however during late 2017 fees rose astronomically as both price and network traffic rose significantly, topping out at a median fee of over $34 per transaction in December.

The spike in fees on the Bitcoin network draws a direct contrast with those of Dash, whose fees remain significantly lower. At time of writing the median Dash transaction fee stands at a minor fraction of a cent per transaction, $0.00034. This is due to a lack of network congestion, with the Dash network currently processing a much smaller number of transactions per day. However, during a stress test last year which processed nearly ten times Bitcoin’s transaction volume, the median transaction fee on the Dash network remained largely unchanged.

A commonly-cited reason for a willingness to pay significantly higher transaction fees on the Bitcoin network is the increased security over other comparable cryptocurrencies, with the cost to attack the Bitcoin network and reverse transactions significantly higher due to a much higher mining hashrate. However, in the recently-released version 0.14, Dash has included ChainLocks, an innovation which leverages the masternode network to prevent chain reorganizations as well as secret or selfish mining attacks. This makes necessary the control over a significant portion of the masternode network in order to mount an attack, which control over a single masternode (of which there are over 4,900 at time of writing) costing roughly $160,000 due to the 1,000 Dash collateral requirement. Attacking the Dash network would therefore carry a cost in the hundreds of millions of dollars or more, depending on market reactions to the rapid acquisition of significant portions of Dash’s circulating supply (assuming sufficient liquidity).

By contrast, Crypto51 estimates a one-hour attack on the Bitcoin network costing $656,307. The implementation of ChainLocks may cast significant doubt on the value proposition of paying significantly higher transaction fees for Bitcoin transfers, as potential attackers need only acquire mining hashpower to attack Bitcoin, while with Dash they would need to control the majority of the money supply in addition to the majority of hashrate.

At present, nearly all Dash transactions are instantly locked in thanks to InstantSend by default, which was implemented earlier this year with version 0.13, using the masternode network to lock the inputs of transactions until they have been fully-confirmed by miners. The addition of ChainLocks increases the permanence of these transactions, preventing reorganizations of the blockchain from occurring in the future. Most prominent cryptocurrencies, such as Bitcoin and Litecoin, are not nearly as secure before receiving on-blockchain confirmations, and do not have anti-51% attack measures in place. With this latest upgrade, Dash transactions may be more secure in a matter of seconds than transactions on other popular chains will be after months. 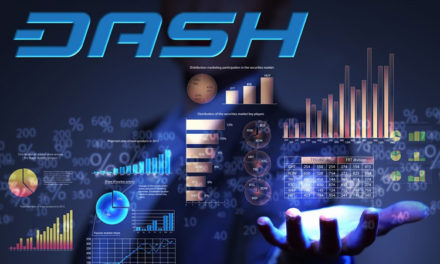 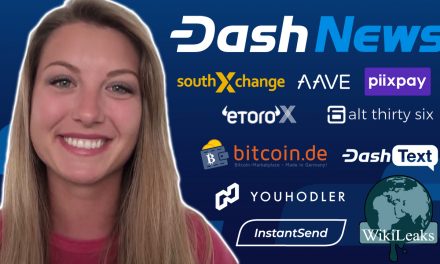 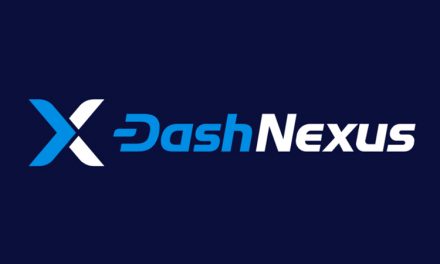