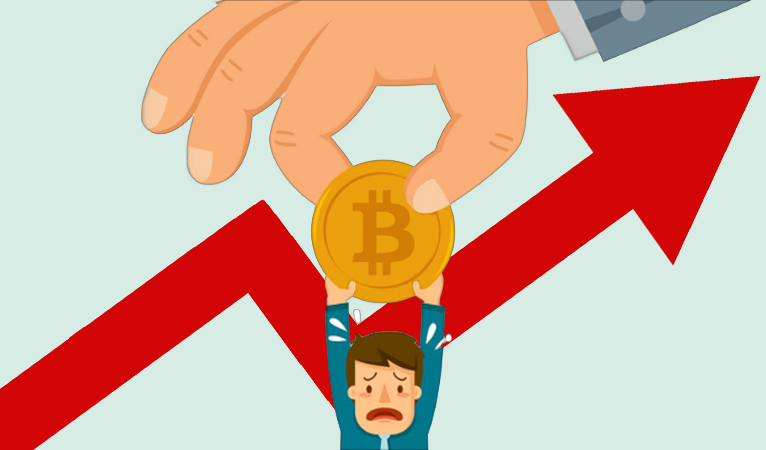 Since the beginning of 2018, and in particular during the past year, Dash’s median transaction value has dropped significantly, maintaining a value under $20 USD for the vast majority of days, typically in the $8 to $14 range, with a value at time of $2.59 at time of writing. This indicates that typical Dash transactions are quite small, in the range for small regular retail payments, rather than for large purchases or speculative transfers which may be typical of other networks.

Meanwhile, Bitcoin’s median fees have once again risen recently, from the sub-dollar level maintained for most of the year to over $1 consistently over the past 40 days with few exceptions, rising as high as $3.44 in early June. At time of writing the fee remains at $1.43. This fee has remained over 10% of the entire value of typical Dash transactions, and today is over 50% of Dash’s median. By comparison, credit card processing fees charged to merchants can typically be 2.5-5%, a significantly lower percentage.

The Bitcoin network has seen high fees since transaction counts have increased past the capacity easily able to be handled by the 1MB block size limit currently in place by the network. To date, the highest transaction volume the network was able to handle over a 24-hour period was 490,459 in late 2017, with a corresponding median fee spike to $34 per transaction. As such, many smaller cryptocurrency payments have migrated to networks with higher capacity and therefore lower fees.

The Dash network currently has 2MB blocks and a block interval of about 2.5 minutes, giving roughly 8x the transaction capacity of Bitcoin at present. Late last year, the network conducted a stress test, achieving over 3 million transactions in a 24-hour period without an increase in fees.

While exact purpose and usage for decentralized networks can be difficult to prove, Dash indicators suggest a growing usage in payments-related activity over competitors, particularly in small payments. Analysis of average and median transaction values indicates that Dash is far more likely to be used for small retail payments rather than data-related transactions or large and speculative transfers. Additionally, the percentage of non-monetary outputs is typically below 1%, contrasting sharply with Bitcoin Cash and Bitcoin SV which can rank higher than 48%. Dash also claims the fastest-growing active addresses among major coins. 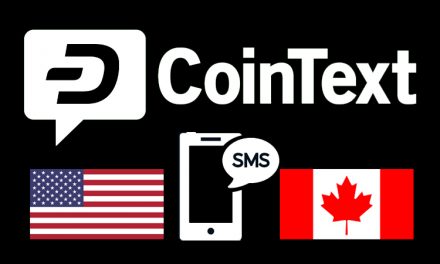