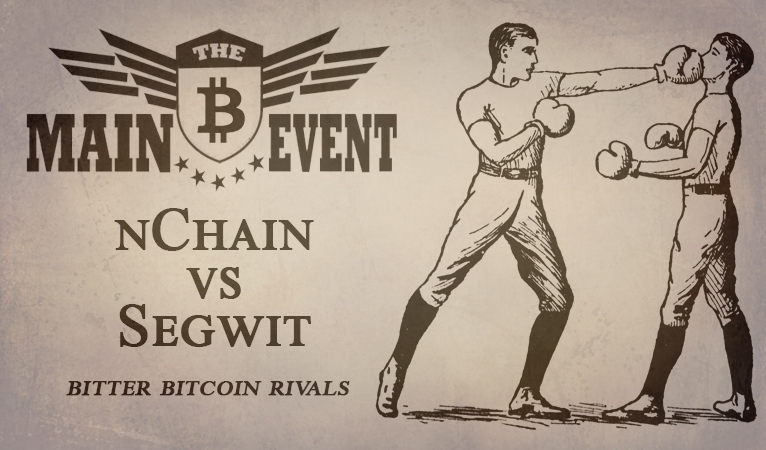 Roger Ver indicated that he may join nChain in blocking Segwit implementation, calling into question adherence to the Segwit2x compromise.

On a recent episode of the Crypto Show, Ver of Bitcoin.com indicated that he has continued to see Segwit as a danger to Bitcoin, and would consider following nChain’s lead in attempting to block its implementation. nChain the company of Craig Wright, who has made clear his intention to block Segwit and claims nChain will be able to generate a significant amount of hashpower. If true, and if Ver joins he indicated might be possible, that could add to the present figure of 50% of Bitcoin blocks mined indicating support for Bitcoin Unlimited.

The challenge is that most major players in the Bitcoin ecosystem, including Bitcoin.com, signed in agreement to the Segwit2x compromise, which promises to move the Bitcoin community past a scaling stalemate by both activating Segwit and increasing the block size. If Bitcoin.com does indeed begin to block Segwit implementation, that may represent second thoughts on the NYC agreement, which currently enjoys support of 87% of blocks mined.

Segwit2x’s path to agreement has been bumpy

While this recent statement of intent is more overt, this is not the first time since the agreement that mixed signals have come out of the Ver camp. Over a month ago, not long after Bitcoin.com signed the New York Agreement, continued to strongly criticize Segwit.

As defined in the Satoshi Nakamoto Bitcoin Whitepaper, Segwit coins are not Bitcoins. https://t.co/cUKEZDYlKp

Meanwhile, strife continues between former Bitcoin developers and those behind the new implementation. Blockstream CEO Adam Back in particular has been engaged in a Twitter war with Segwit2x lead developer Jeff Garzik, criticizing the agreement’s disruption of Bitcoin’s trajectory as intended by the Core developers.

Can't accuse Bitcoin ecosystem of being stuck and delayed, when you were one of those creating the delay. Just get out of the way.

Dash’s community, and roadmap, is much more unified thanks to strong governance

While Bitcoin’s scaling fight has been a pertinent topic for years, many cryptocurrency communities have enjoyed a more harmonious atmosphere. When the block size debate first surfaced, the Dash network was polled in early 2016 as to whether or not the block size should be increased to 2mb. The 2,129-18 answer was a resounding “yes,” and since then Dash has moved forward with a scaling roadmap leveraging large blocks and a two-tiered network. Disagreements from within the community as to Dash’s way forward have been minimal. 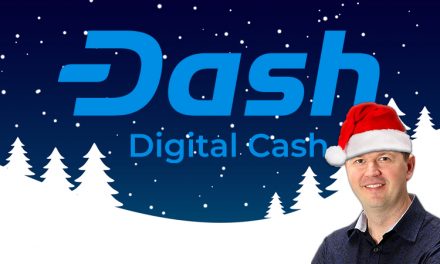