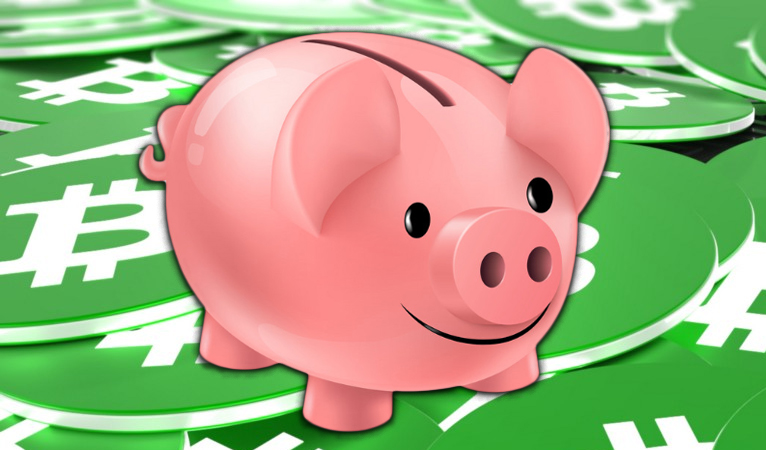 The Bitcoin Cash (BCH) community recently conducted a development fundraising effort, surpassing the goal. However, this was not without its controversy, and members of the crypto community have used the opportunity to resurrect the lasting debate on which project is truly decentralized, and which is not.

Supporters of Bitcoin Cash are using the unfolding event to emphasize how decentralized the protocol is, claiming that it represents the true essence of blockchain technology.

The fundraising exercise targeted raising 800 BCH. According to information available on Bitcoin.com, the funds raised will go to various protocol development areas that will help with the success of Bitcoin Cash.

Donors on this exercise can contribute using any of Bitcoin ABC, Bitcoin Unlimited, BCHD or Bitcoin Cash, with specified addresses.

Donations for adequate protocol funding initially lagged, causing frustration to be voiced by the community and developers.

Had Bitcoin Cash implemented a decentralized autonomous organization (DAO), there may not have been any need to appeal to individuals to make independent contributions for project development.

Dash has not stopped building and developing, the platform continues in its evolution, administrative and marketing processes. Yet, it does not request donations from members of its community, neither can any particular individual or group be identified to be funding the project. This is because it operates a Decentralized Autonomous Organization (DAO).

Pioneered by Dash in 2015, the DAO concept became popular after the infamous breach of Ethereum’s DAO in 2016, which led to the splitting of the chain, giving rise to Ethereum Classic (being the original blockchain) and a new Ethereum. Despite that, the Dash DAO remains sustainably effective to this day.

In terms of development, 10% of block rewards goes to the Dash treasury, and is used for development and other services that build and sustain the project. The process is automatic based on the original rules that govern the DAO upon which it runs.

This robust protocol brings established a trustless governance system that solves the issue of corruption. The truly decentralized structure that it enables eliminates the threat from external entities, while the already organised self-funding system gives strength and autonomy to the community.

Why DAO is Important

Not having well structured and trustless systems have accounted for a number of inconsistencies that the blockchain industry have encountered so far. The Blockstream alliance with the Bitcoin Core comes to mind in this case. What was thought to be a neutral recognition of a viable project turned out to be an incentive-induced promotion against the general philosophy of the industry. Having a functioning decentralized funding system prevents similar issues from taking place with Dash. 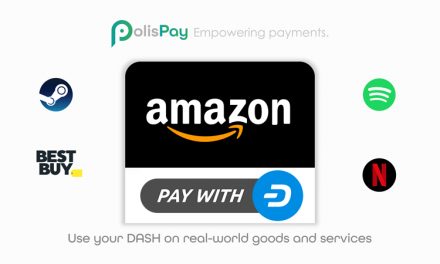 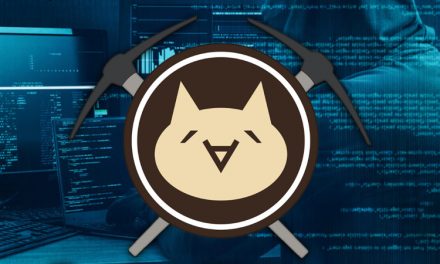