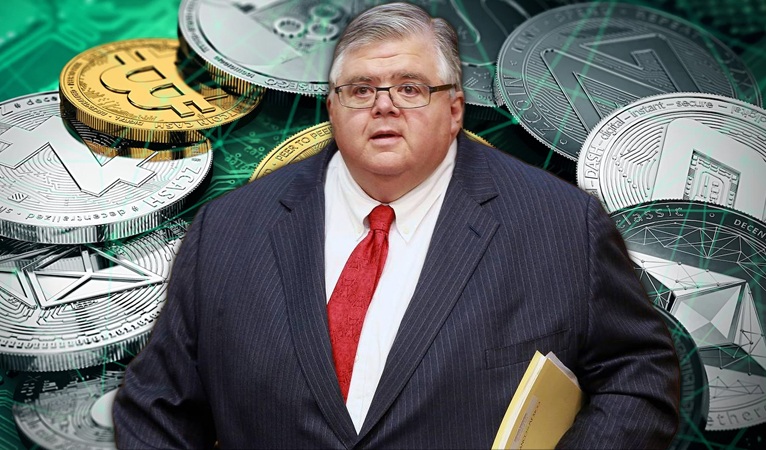 Augustin Carstens, the head of the Bank for International Settlements (BIS) recently actively supported the creation and issuance of digital versions of national fiat currencies.

The support by the leader of the central bank for central banks is particularly shocking due to the strong anti-cryptocurrency stance that Carstens has taken in the recent past, including specifically advising banks against the creation of digital versions of their fiat currencies. Additionally, Carstens has also taken a stance against cryptocurrency, generally, for being too risky. Last year, he said young people should stop “trying to create money” and then he went on to describe cryptocurrency as a bubble and ponzi scheme.

“… If you look at them closely, cryptocurrencies are, in a nutshell, a bubble, a Ponzi scheme and an environmental disaster – the latter because of the high energy consumption needed to run the infrastructure for these cryptocurrencies”

Additionally, old money in private finance has also been reluctant to accept cryptocurrency for its innovation. Two famous degrees was Warren Buffet calling cryptocurrency “rat poison squared” and Jamie Dimon saying “he’ll fire in a second” any one of his employees caught trading cryptocurrency. However, also hypocritical, J.P. Morgan, which Jamie Dimon is CEO of, started to quietly get involved in cryptocurrency and blockchain with its own “JPM Coin”.

Dash is making it easier to see the successes of cryptocurrency

Cryptocurrency has had to deal with the mislabel of it only being used for drugs and money laundering, but this is not true. However, it is hard for many mainstream consumers to accept the legitimacy of cryptocurrency when they only see it in the news for wild exchange price swings or its involvement in a trial. However, Dash is attempting to buck this trend by illustrating cryptocurrencies’ real life applications by achieving significant merchant adoption (currently around 5,000 globally) and releasing real network innovations.

[tweet https://twitter.com/Dashpay/status/1145776975346225153 align=’left’] Just recently Dash released ChainLocks to further mitigate 51% attacks and make the network more secure than Bitcoin, which has a larger hashrate. Additionally, Dash also recently released a new LLMQ-based InstantSend to make it instantly respendable after initially being locked-in in under two seconds for less than a penny. This becomes very important for real life merchant use that care about instant and secure payments to keep customers and product revenue moving. Dash is showing the culture that cryptocurrency has legitimate improvements over cash and traditional finance, which will help influence government officials that cryptocurrency, especially Dash, has legitimate use cases.