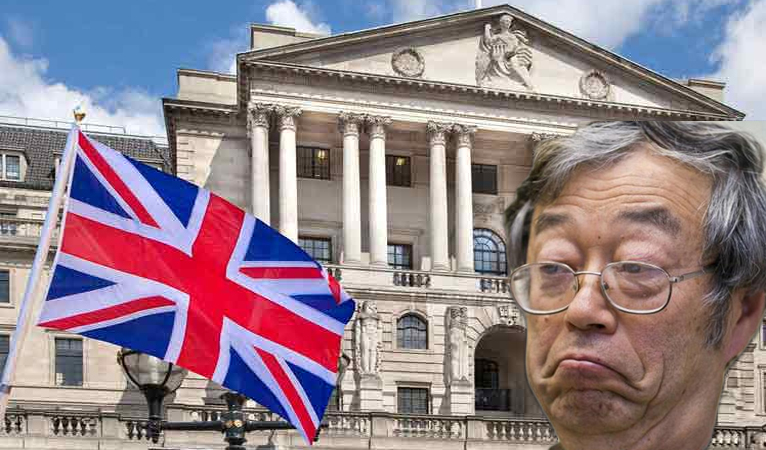 The Bank of England may be considering the creation of a digital currency, indicating a mainstream moment for blockchain technology.

According to a recent release, the Bank of England is considering implementing a digital currency in a similar vein to popular cryptocurrencies. Similar to Dash, this will be targeted at general use by businesses and consumers, rather than simply to facilitate bank-to-bank transfers. Unlike Dash, however, a key aspect of a Bank of England-issued token would be control over its distribution and supply by the central bank, something that operates in a fashion opposite to that of Dash. The goal, then, would be a facilitation of the present financial system, rather than the creation of a newer, freer one.

Digital assets surge closer to $1 trillion as mainstream catches on

Renewed interest in the mainstream for blockchain-based assets has flourished recently due to the field’s unprecedented rise in valuation. Over the last year, cryptocurrency has grown from around a $20 billion valuation to over $720 billion at time of writing. This year alone has accounted for an over $100 billion increase, indicating that the $1 trillion mark may not be far off. Additionally, today’s ecosystem is more diversified than ever, with Bitcoin dropping to a record low dominance factor of about 35%, and no single competitor holding a significant lead over the rest of the pack.

While blockchain-based platforms and tokens have indeed surged, this may not clearly represent a much-vaunted “crypto-revolution.” The key point in Bitcoin’s original promise, which started the whole field off, was that of radical decentralization of the financial system. This was achieved by Bitcoin’s distributed model allowing anyone to access the open-source code and run a node, start mining, even write contributions and improvements to the code. One of the most important aspects of this structure is that transactions cannot be blocked or reversed, and control of the money supply is completely decentralized.

Understand the reasons why #Crypto was created, the solution it provides & why you want to own it & use it. Thanks #Satoshi #DASH #BTC #LTC pic.twitter.com/dVzIsEIFud

Notably, many of the newer stars of the digital asset field do not include one of the key elements of early cryptocurrencies: mining, or other similar mechanism for ensuring a wide and decentralized distribution of the asset’s supply. When looking at CoinMarketCap’s cryptocurrency market capitalization rankings and applying a filter to exclude non-mineable coins, a full half of the top ten disappear. This points to a shift in the definition of cryptocurrencies away from fully decentralized currencies to something resembling tech companies leveraging similar technology. 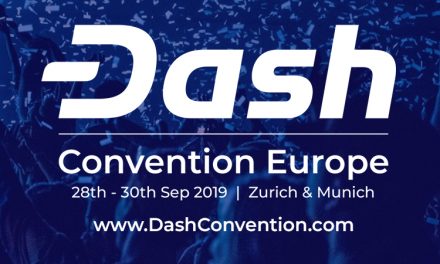 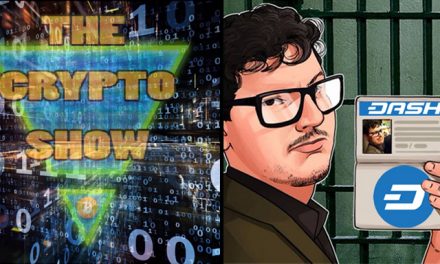