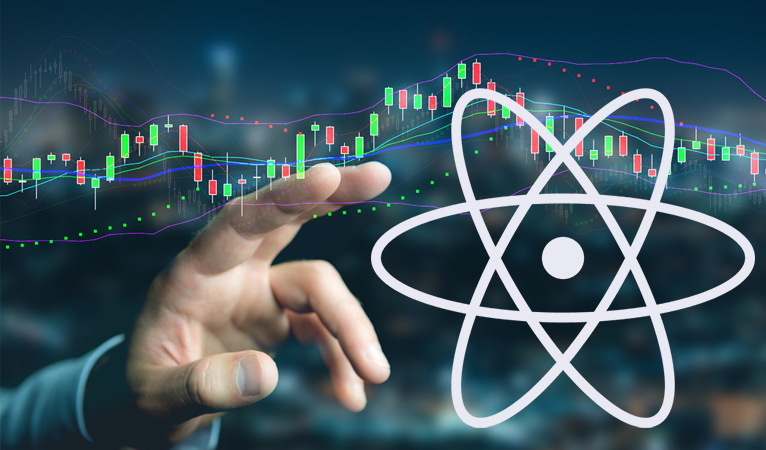 In the 1980’s and early 90’s, most businesses had a LAN, or “Local Area Network.” This technology allowed a company to connect computers in a network, usually in a very limited, local area. Some larger companies might have employed a WAN (Wide Area Network), which covered a bigger area, but was still mostly confined to a single corporation’s computers. A challenge for IT professionals in that era was how to safely interact their LAN’s with other company’s LAN’s. Many tech articles were written and many attempts were made with limited success. Then the Internet became ubiquitous and the problem was solved. The idea of disparate, incompatible networks is now unthinkable.

Blockchain technologies are going through a similar evolution today. Since the advent of Bitcoin, many other cryptocurrencies and blockchain technologies have been created, but in most cases, these various blockchains are incompatible. You can’t send Dash to the Bitcoin blockchain, nor can you send Bitcoin to the Ethereum blockchain. Blockchains are like a bunch of incompatible LAN’s. The only way to convert from one cryptocurrency to another is through a centralized, third-party exchange, such as Shapeshift or Poloneix.

But this might be changing, and soon. Recently, the first cross-chain “atomic swap” was announced. The idea of an atomic swap has been around for a few years, but this was the first time it occurred in a live environment. Essentially, atomic swaps allow two or more people to exchange one cryptocurrency for another directly on the respective blockchains, without the need for a third party exchange.

Atomic swaps are not the only solution to cross-chain compatibility, either. There is also ARK’s Smartbridge Technology, which allows users to trigger events on a blockchain from another blockchain. For example, you could trigger an Ethereum smart contract from Ark. As these types of technologies develop, the idea of competing, non-compatible blockchains might seem as antiquated as incompatible LAN’s.

Choose Your Own Crypto

What does this mean in real life? How would a world of compatible blockchains look? A year and a half ago, I wrote about this possible multi-blockchain world, and what I predicted is coming closer to reality. Different blockchain projects will be focused on different use cases. For example, one blockchain currency could be primarily a store of value, another could be digital cash, another for smart contracts, and so on. But that’s not the only way projects will be differentiated. Different cryptos could also become de facto standards in different industries. Digital storage companies might accept primarily one form of cryptocurrency, health care providers another, and gambling institutions yet another. There could even be industries which create their own private currencies with entry points for public transactions.

This might sound confusing, however: How will people pay for their services if every industry takes a different form of money? Because of the ease of exchanging currencies, each person can select the cryptocurrencies she primarily wants to spend and those she wishes to hold. Even if her digital storage bill is in one crypto, and her doctor’s bill in another, she would pay with her preferred currency, which would be automagically exchanged for the provider’s choice instantaneously and without the need for a third party. In the future, many currencies will thrive and be used by the masses (although I’m sure there will be corners of Reddit where disciples of their One True Coin rage against this crypto-agnostic world).

A multi-blockchain world has multiple advantages. First, it might be the solution to the ongoing scaling debate. Perhaps one blockchain can’t process the world’s transactions, but what about thirty or forty or even more blockchains? Miners and node owners can move between blockchains as it is profitable for them, with an equilibrium being established by free market competition for their services.

Another advantage is that using many cryptocurrencies establishes a truly free market for money. Each cryptocurrency project would compete for users, miners, and businesses in establishing their bonafides. The most successful currency in 2025 might fade away by 2035, replaced by a better, nimbler competitor. And with easy exchanging of currencies, users can move between currencies as easily as changing lanes on the highway.

One thing this potential multi-blockchain world emphasizes, however: the real competition is not Bitcoin vs. Dash, or Monero vs. ZCash, or Ethereum vs. Rootstock; it’s cryptocurrency vs. fiat. The governmental creators and maintainers of fiat resist a free market of money like a two-year-old told to take a nap. Because they know when everyone—users, merchants, industries, even AI robots!—can choose his preferred monetary unit without adding any friction to his daily transactions, then fiat is sure to fade away, relegated to one single industry: government.

Fans of cryptocurrency would do well to redirect their efforts from the crypto circular firing squad and focus instead on the real barrier to a more free world: government-backed fiat currencies. Being a maximalist of any one individual crypto will be like believing a Novell network must be implemented everywhere by everyone. In the future, it won’t be one individual cryptocurrency that dominates, but many blockchain-based technologies that will rule in a diverse, freely-chosen economy.